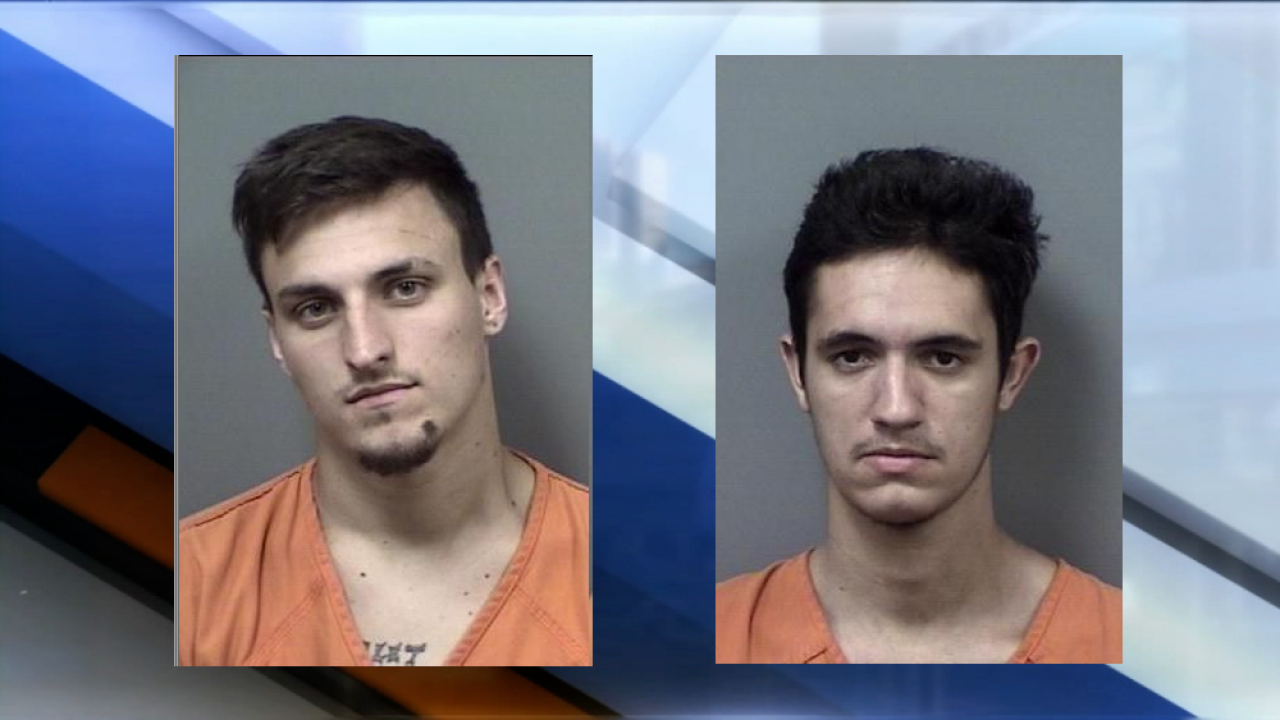 Robert Reid and John Cardinal are accused of breaking into unsecured vehicles throughout the county and stealing various items, like credit cards. Then, the sheriff's office says the men would return home and use the stolen cards to buy things online.

The Citrus County Sheriff's Office says the arrests are the result of several investigations that began in February. On Thursday, the sheriff's office searched the home the men shared and seized several stolen items that are now being returned to the rightful owners.

"It is a great day when the hard work of our detectives culminate in the arrest of individuals responsible for such a significant string of property crimes and the recovery of stolen property" said Sheriff Prendergast "I hope this serves as a cautionary reminder to all of our citizens about securing their vehicles at night. By partnering with the community in crime prevention, we can make Citrus County the safest community in Florida."

Cardinal was on probation for aggravated battery, the sheriff's office says. This arrest resulted in the violation of the terms of that probation. Reid was released from state prison in February, after serving over a year for vehicle burglary. Both men are being held without bond.