'Blossom' the dog is about 12 weeks old now 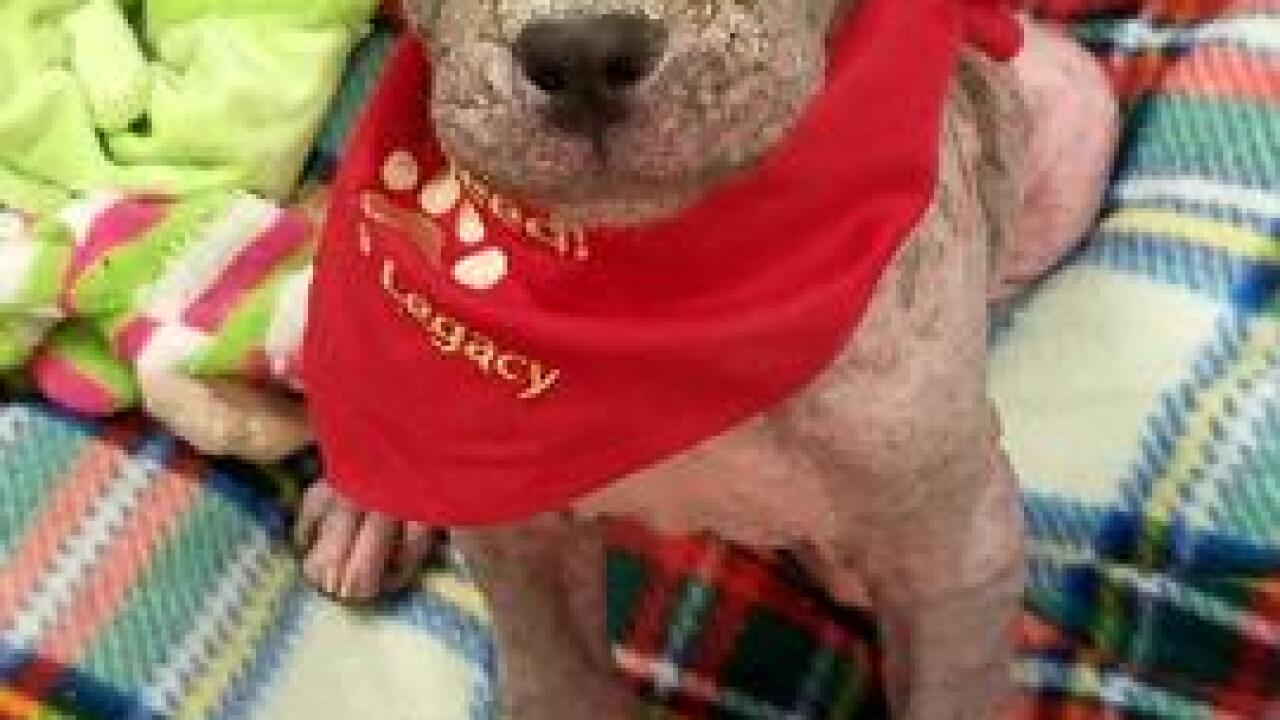 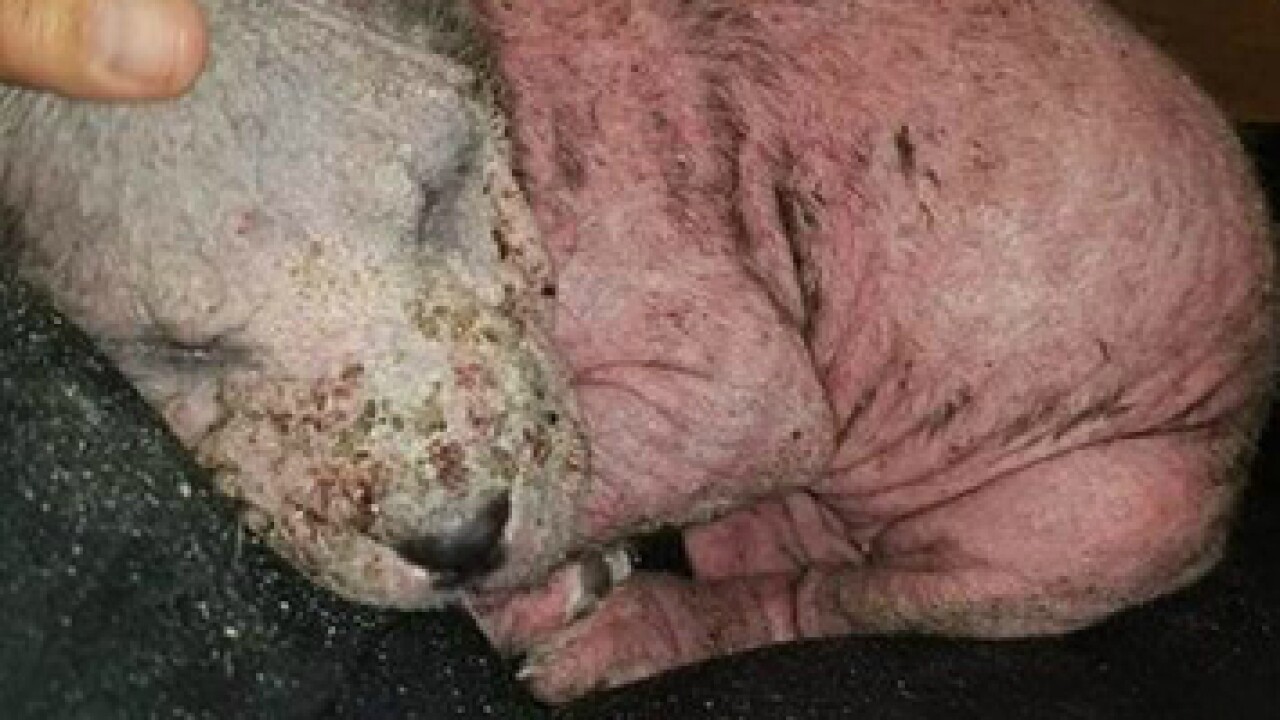 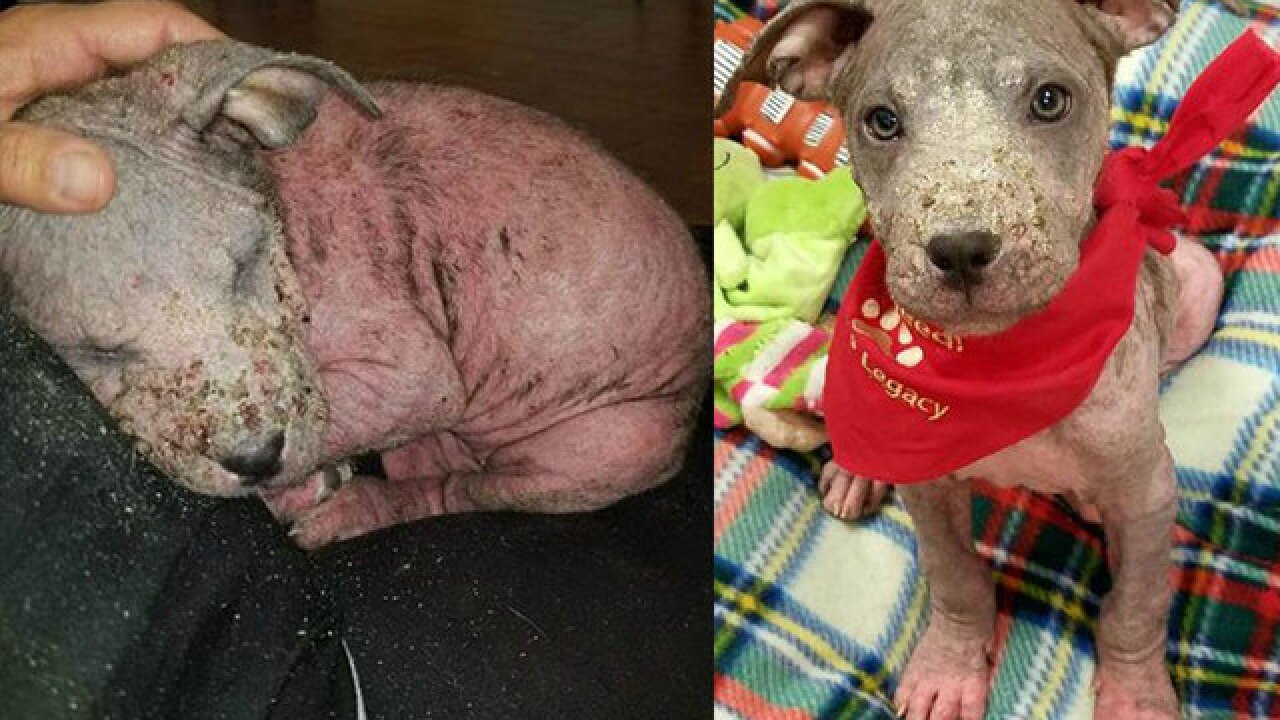 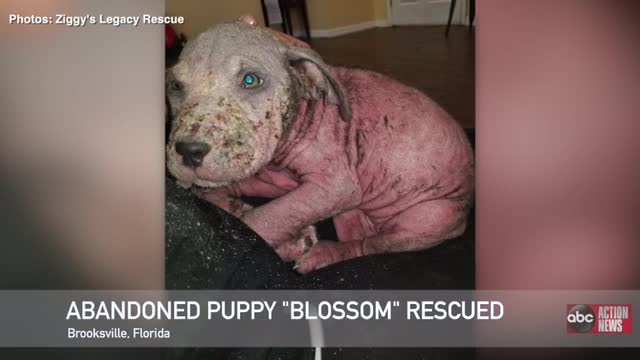 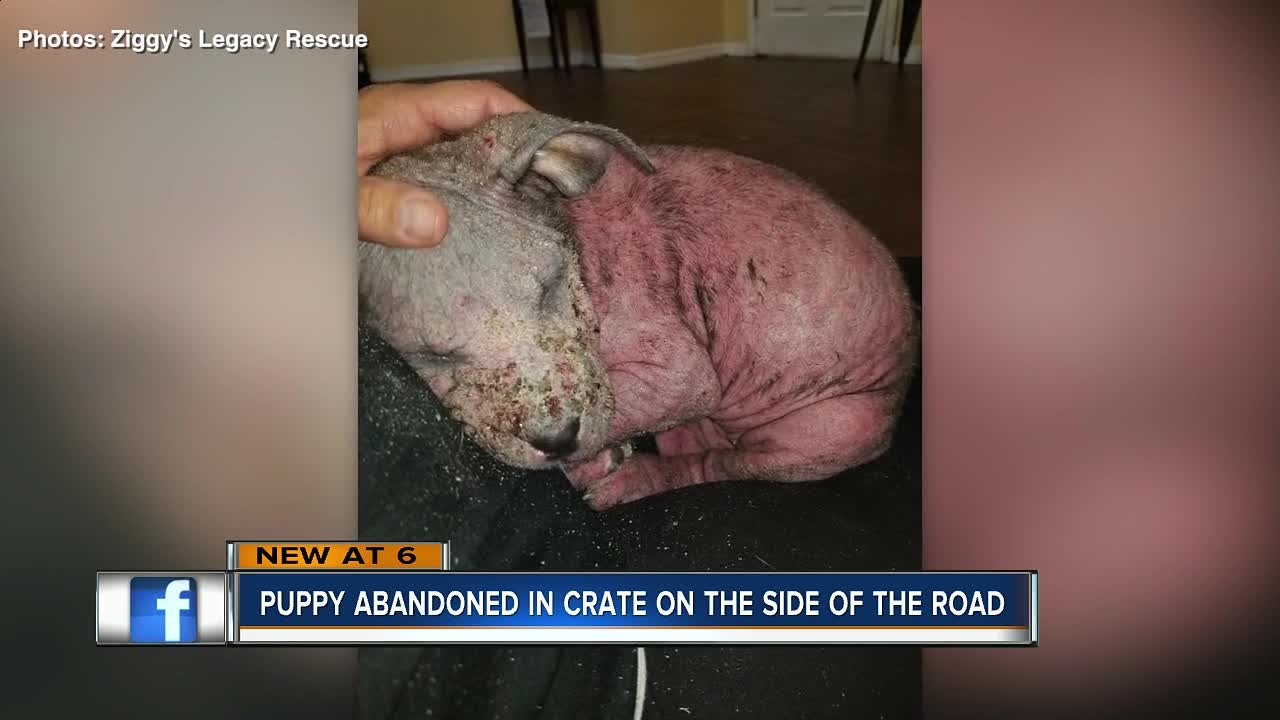 BROOKSVILLE, Fla. — A puppy was found in a crate on the side of a road in Hernando County last week.

Left for dead, the dog, now named Blossom by her rescuers, is being nursed back to health by a Brooksville shelter.

Blossom was discovered in a tipped-over crate on the side of a road on a hot day with just a wool blanket over it.

The man who discovered Blossom brought her to an animal hospital and is now being cared for by Ziggy’s Legacy Rescue, part of the ASAP Animal Clinic on West Jefferson Street in Brooksville.

The 12-week-old puppy has mange and was covered in sores when she was found in late May; the rescue says is recovering well and is expected to make a full recovery.

“To the person who left her in a carrier to die in Hernando today, if there are others you need help with PLEASE just leave them in front our clinic tonight,” wrote Mandy Figarola, whose Facebook post about Blossom has been shared over 2,200 times as of this writing.

Figarola describes Blossom as sweet and social, and loves people.

“She’s lucky someone stopped and found her,” Figarola tells ABC Action News, who says they get injured and sick dogs often, but what’s special about this case is Blossom was abandoned in a cruel manner.

You can see the Facebook page for Ziggy’s Legacy Rescue by clicking here.