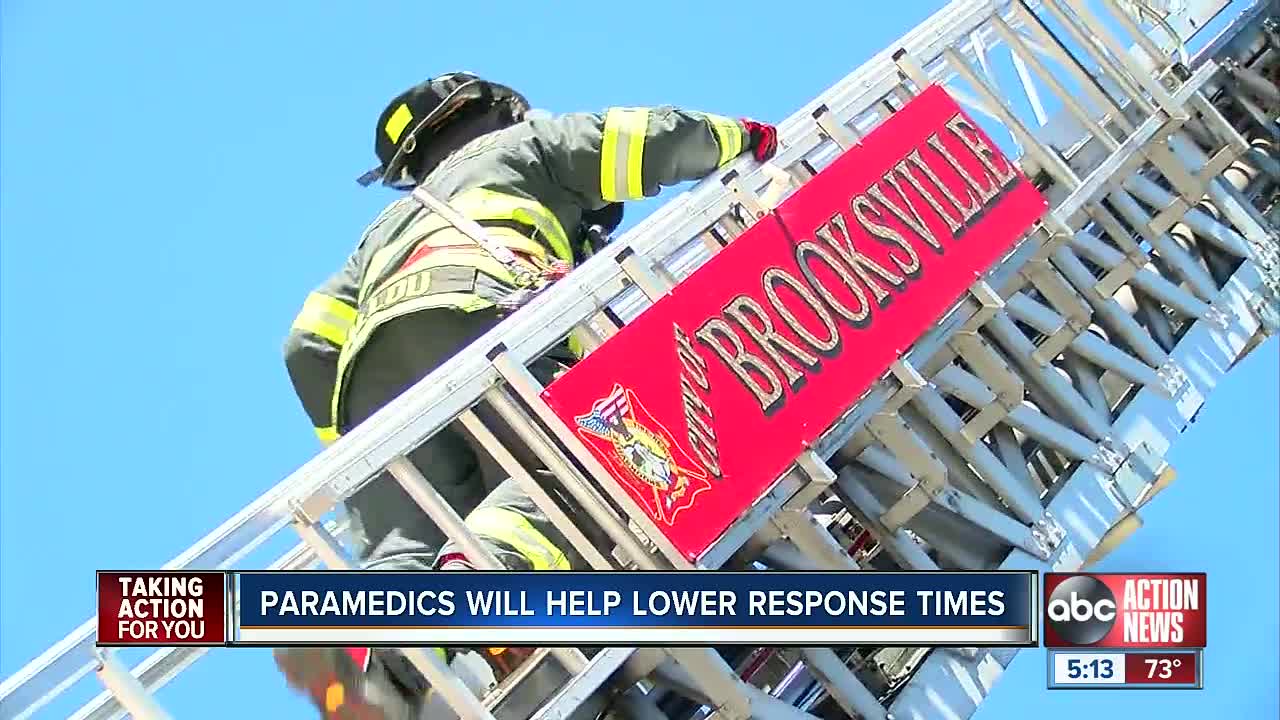 Brooksville Fire Rescue has done a complete turn around in the last year. Now, they will be able to provide residents with Advanced Life Support and faster response times. 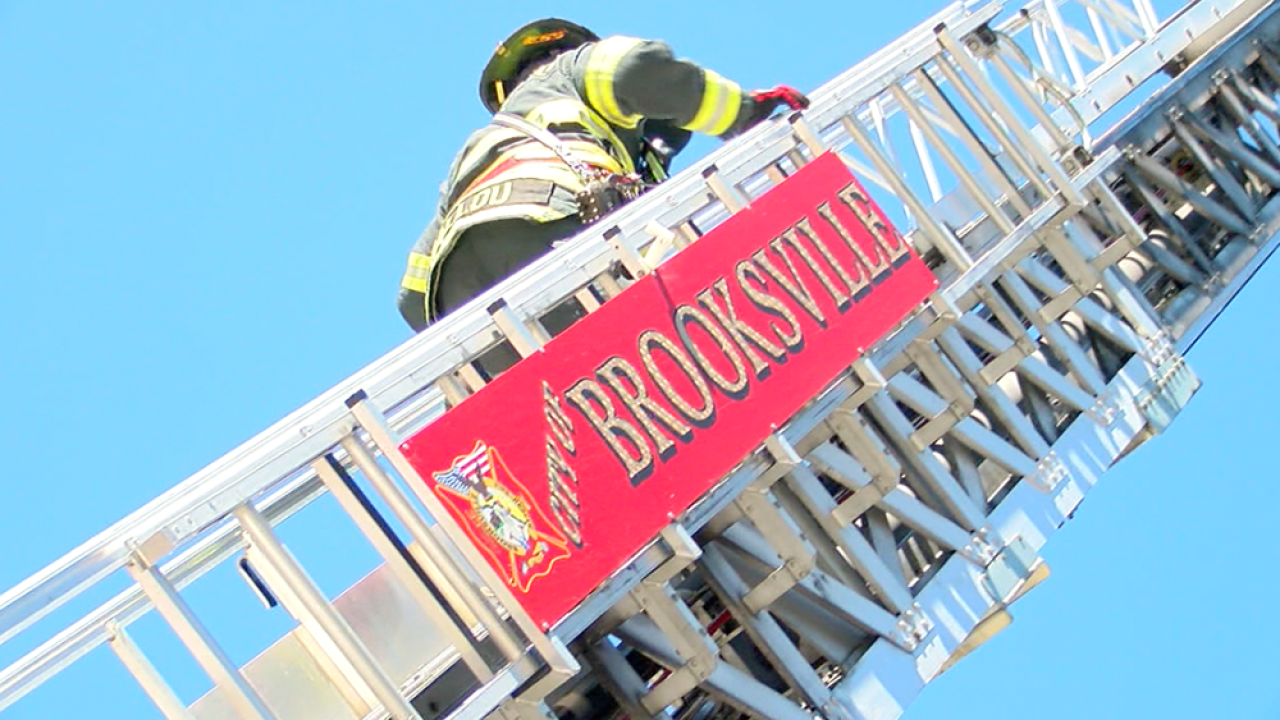 BROOKSVILLE, Fla. — Brooksville Fire Rescue has done a complete turn around in the last year. Now, they will be able to provide residents with Advanced Life Support and faster response times.

“Our people have been through the worst of times and now we’re experiencing the best,” said Ron Snowberger, Brooksville Fire Chief. And that best is great news that didn’t look possible just over a year ago.

In the past year and a half the Brooksville Fire Department has gone through what the new chief calls "tumultuous times." That’s because in October of 2017, Brooksville’s fire chief and captain were fired after being arrest for fraud at their previous station in Hernando Beach.

Then in 2018, Brooksville Fire was on the chopping block, mostly because they didn’t have paramedics which were needed for 75 percent of their calls.

The city voted to keep the fire department. They hired a new chief, filled all of their open positions, and now are training paramedics so they won’t have to only rely on Hernando County’s assistance in medical calls.

“We’re going to be able to get to them a lot sooner and provide a lot better medical attention than ever before,” said Chief Ron Snowberger.

Brooksville Fire is training six paramedics on their team. Previously, they were only trained in Basic Life Support like CPR, now as paramedics they can do all life saving procedures that can be done outside of a hospital. Snowberger says all six paramedics will be trained by early next year.