His alter ego is a Citrus County EMT 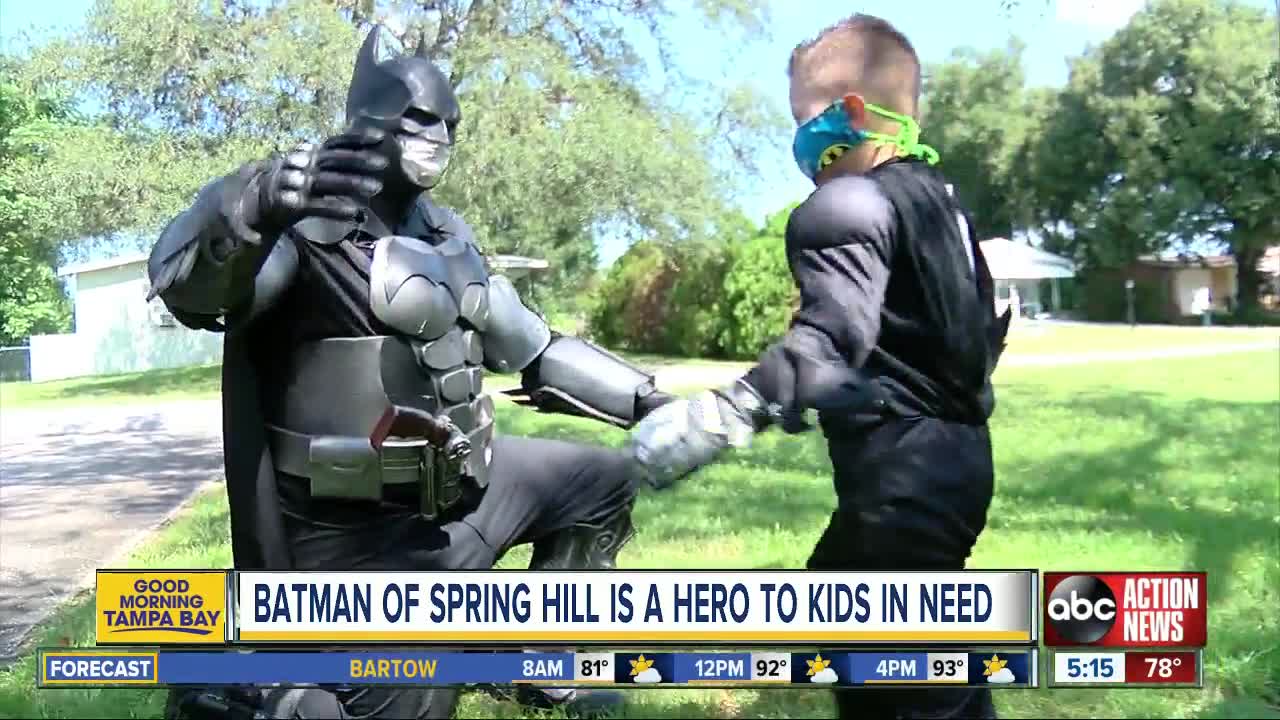 The Batman of Spring Hill helps Tampa Bay area kids find their courage as they battle illness and bullying. 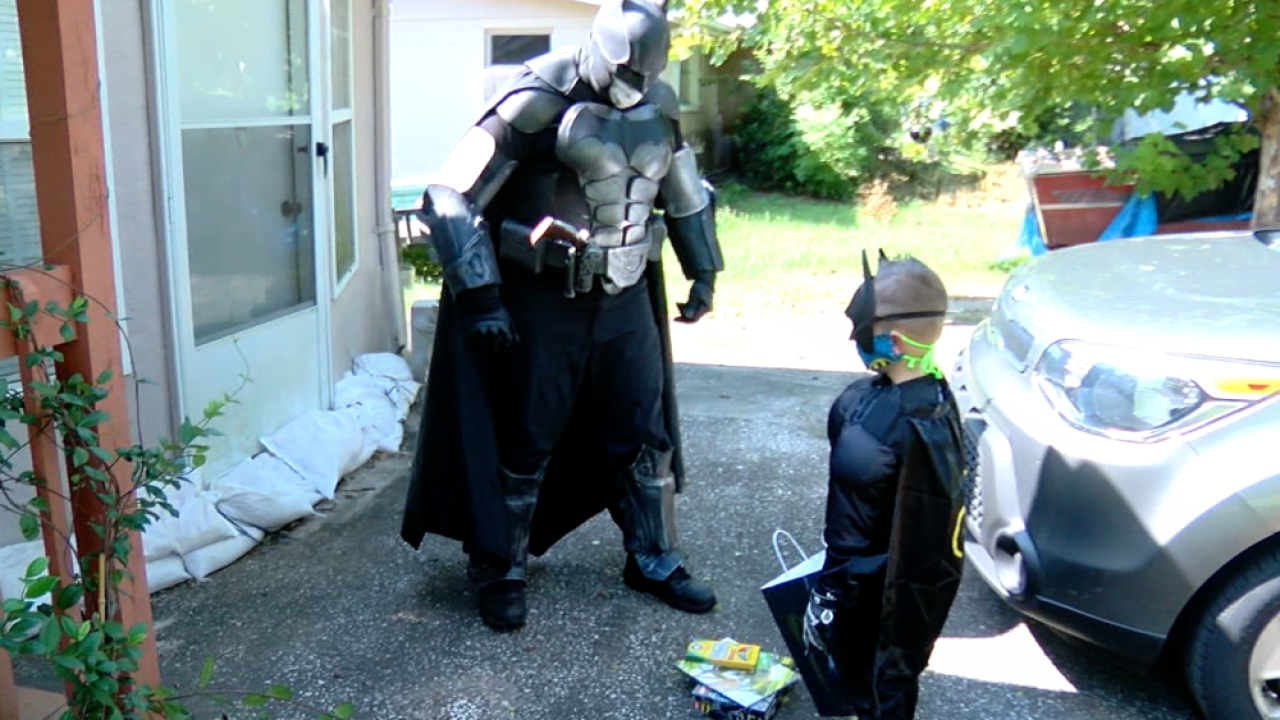 “You’re the real Batman!” said Peyton, surprised to see the superhero standing inside his house.

The Batman of Spring Hill gave the 5-year-old a fist-bump and said, “You can tell everyone you met the real Batman.”

This was a good day for Peyton. There haven’t been a lot of them lately. The Citrus County boy suffers from a rare genetic mutation making him prone to life-threatening illness. It prevents Peyton from leaving him home much of the time.

“He’s supposed to be at kindergarten, but instead he’s home in a bubble,” says his mom Meghan.

So the Caped Crusader came to Peyton.

The origin story of the Batman of Spring Hill — aka Jack Asbury, a Citrus County EMT — involves another worried parent.

“My oldest daughter was born very premature,” says Asbury, a talented cosplayer whose Batsuit cost about $1,000. “We were in the hospital for three weeks, so I know what these parents are feeling.”

Now the masked hero is helping parents and kids, simply by showing up and being strong.

Asbury made international news this month after he walked a 3-year-old girl into her school. The toddler's mom told Asbury, who’s a friend, that her daughter was being bullied.

So the Batman of Spring Hill sprung into action and held her hand.

The pictures went viral, showing up on websites for the New York Times and Time magazine.

Asbury now has a Facebook page where parents can book time with him and donate money to help him maintain the costume and buy gifts for kids.

Before they said goodbye and gave each other a big hug, Peyton wanted to show Batman his real face. So the boy pulled down his surgical mask and smiled. The superhero, however, kept his mask on.

“He thinks I’m the real Batman,” said Asbury. “I want him to believe that.”