A Citrus County couple is mourning the loss of their of 10-month-old baby after she lived with a very rare genetic disorder, but say her short life made a big impact.

CRYSTAL RIVER, Fla. — A Citrus County couple is mourning the loss of their 10-month-old baby after she lived with a very rare genetic disorder.

Most parents are excited to bring their baby home from the hospital, but doctors told Michael and Emily Puckett that wasn’t going to be an option for them.

"We didn't have a car seat or a crib," said Emily Puckett.

Blakely Puckett was never supposed to live past birth. At 20 weeks, Blakely's parents found out she had Alobar Holoprosencephaly, (HPE) a genetic disorder where the brain doesn’t divide into two hemispheres. 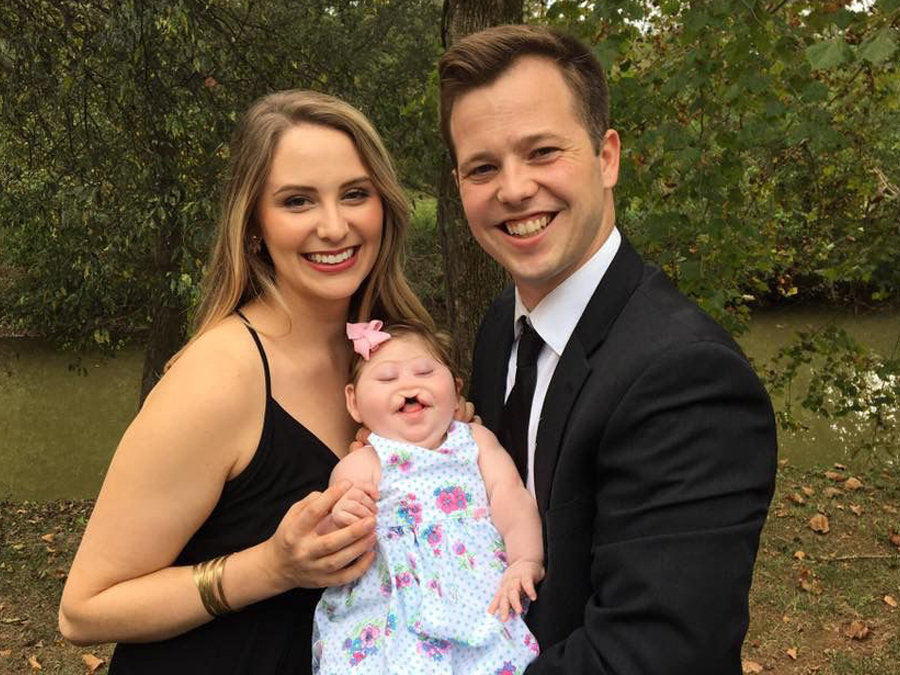 But to everyone's surprise, Blakely was born alive.

"To see her take a breath and breathe when we expected that she wasn't going to live," said Blakely's father Michael, "every movement and moment was so sacred and special because it could’ve been our last."

The Puckett's had a lot of ups and downs as Blakely suffered from seizures almost daily, and on Feb.18, 10 months after she was born, she was done fighting.

"Her birthday was a lot like her last day," said her father, explaining how she was surrounded by family and everyone who loved her.

"I feel like it was a highly concentrated life. It was only ten months but it felt like ten years to us because every moment was so full of focus and attention given to Blakely that maybe most kids don’t get in 18 years in a household," said Michael.

In his eulogy to his beloved daughter, 26-year-old Michael Puckett read:

The Puckett's say Blakely taught them to live in every moment, and know that each second is a blessing from God.