As Hurricane season begins, one couple is still trying to recover from the damage of Irma 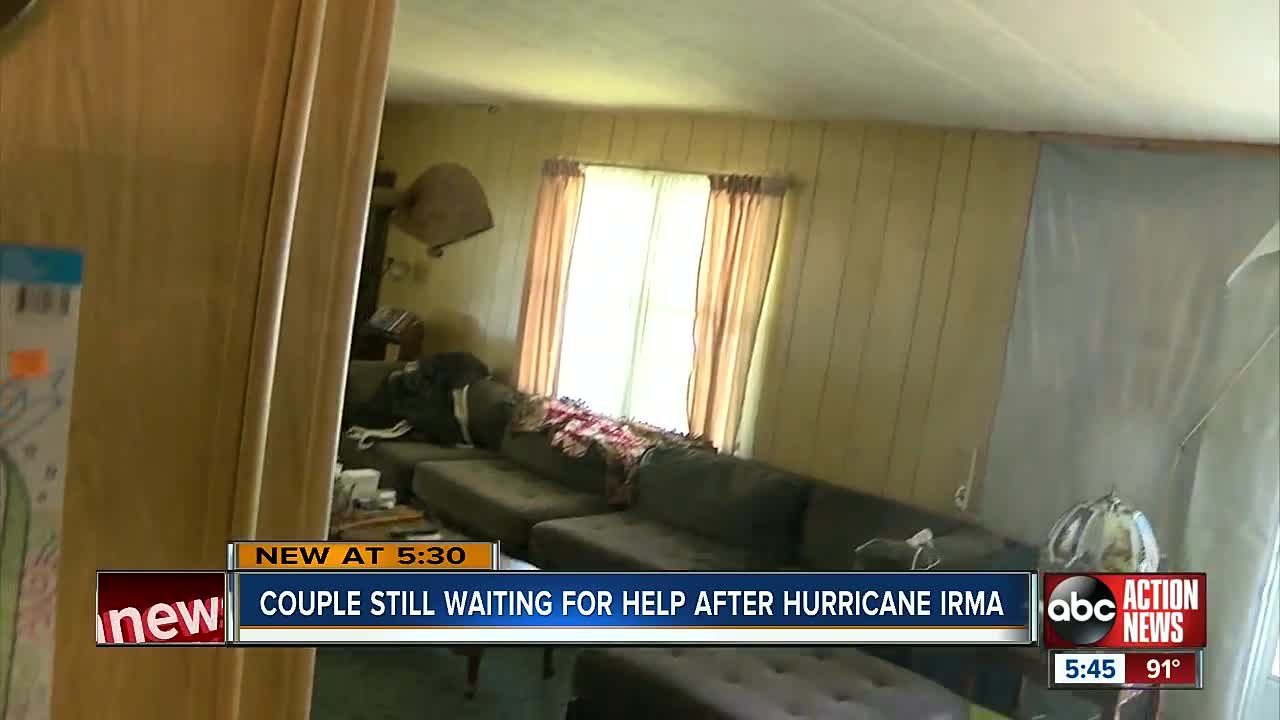 One local family hit hard by Irma says they are still facing damage to this day. 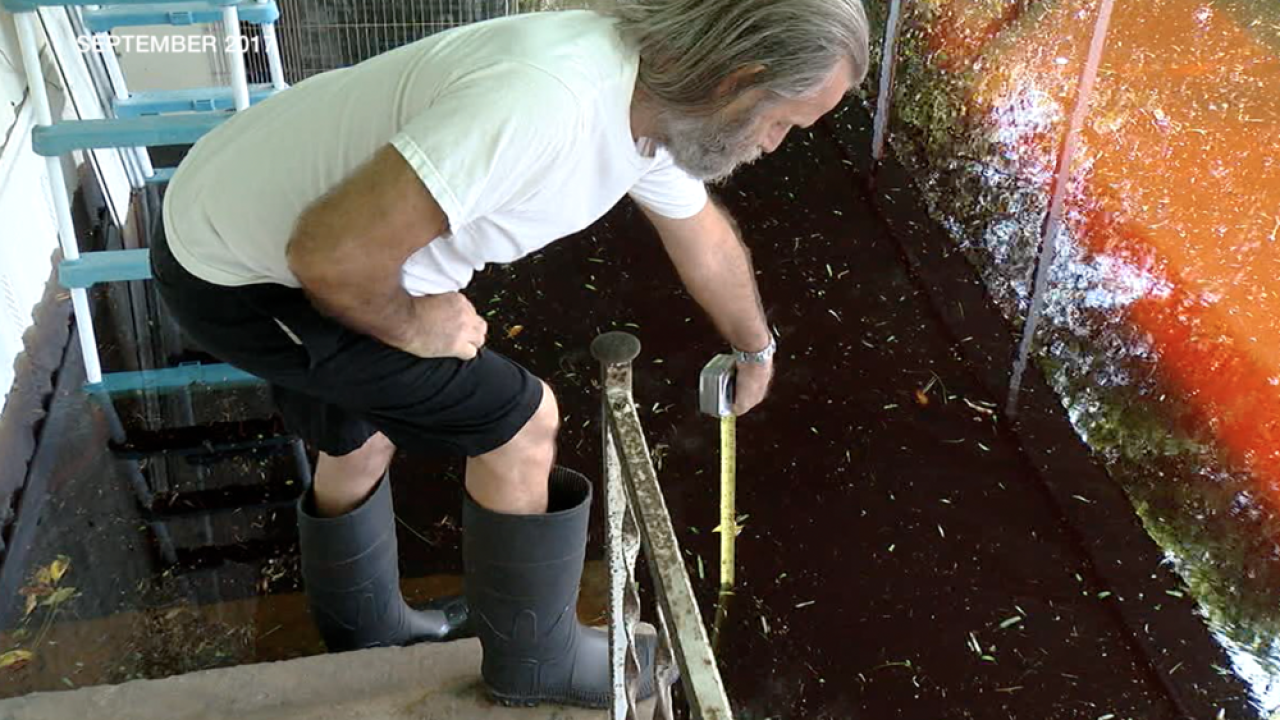 "We got nothing. No help at all," said Glen Spicer.

In September of 2017, the water from the flooded Withlacoochee River came up to the floorboards of Spicer's Dade City home.

The effects he and his wife Laura are still suffering from the damage aren’t visible at first, but if you look closer holes in their rotted floor are hidden by carpet and their double-wide trailer is literally splitting at the seams.

"I don’t know what we’re going to do," said Spicer.

With concerns about this hurricane season, Spicer says at 70-years-old he had to go back to work to be able to afford flood insurance.

"Otherwise we wouldn’t have it because there’s no way we can afford it," said Spicer.

Spicer says they applied for help through “Rebuild Florida” in January and are still waiting.

We reached out to “Rebuild Florida” to find out what the Spicer's status was.

They told us the Spicers are exactly the people the kind of people their program targets to help but with over 3000 applicants, it's a timely process.

Rebuild Florida is still taking applications from people who still need help for the damage caused by hurricane Irma.

For more information visit the website of Rebuild Florida.