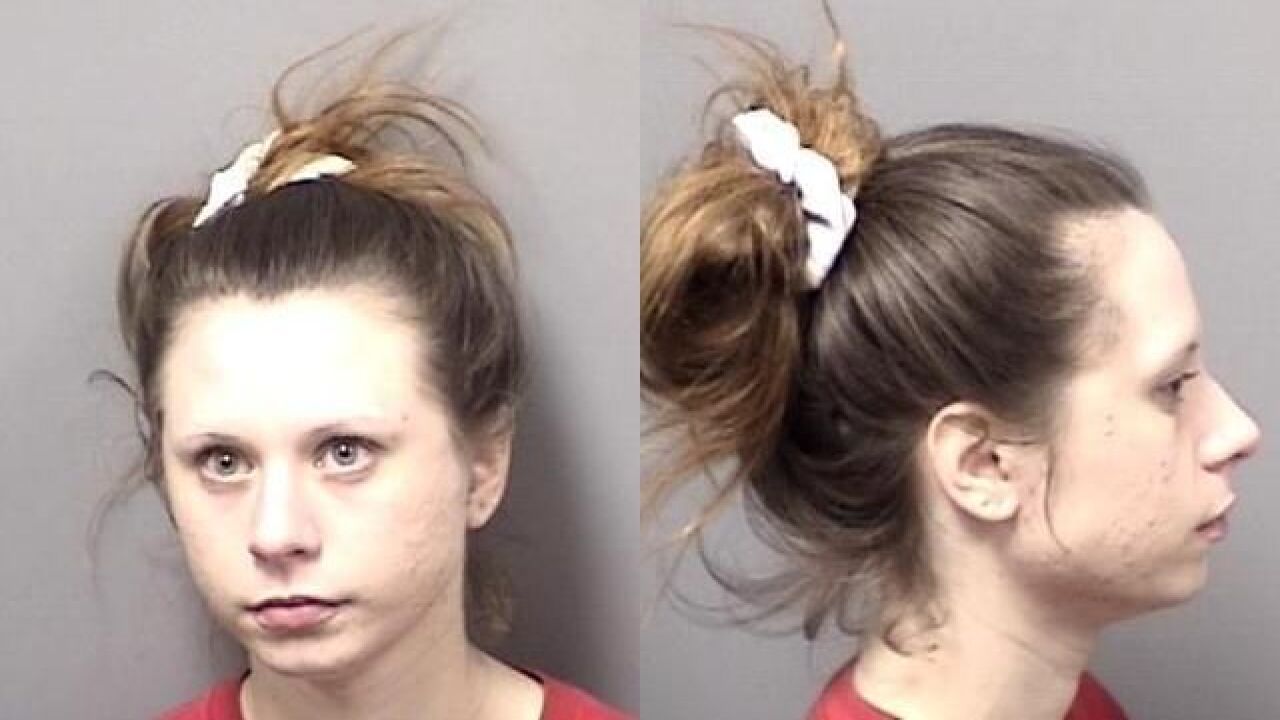 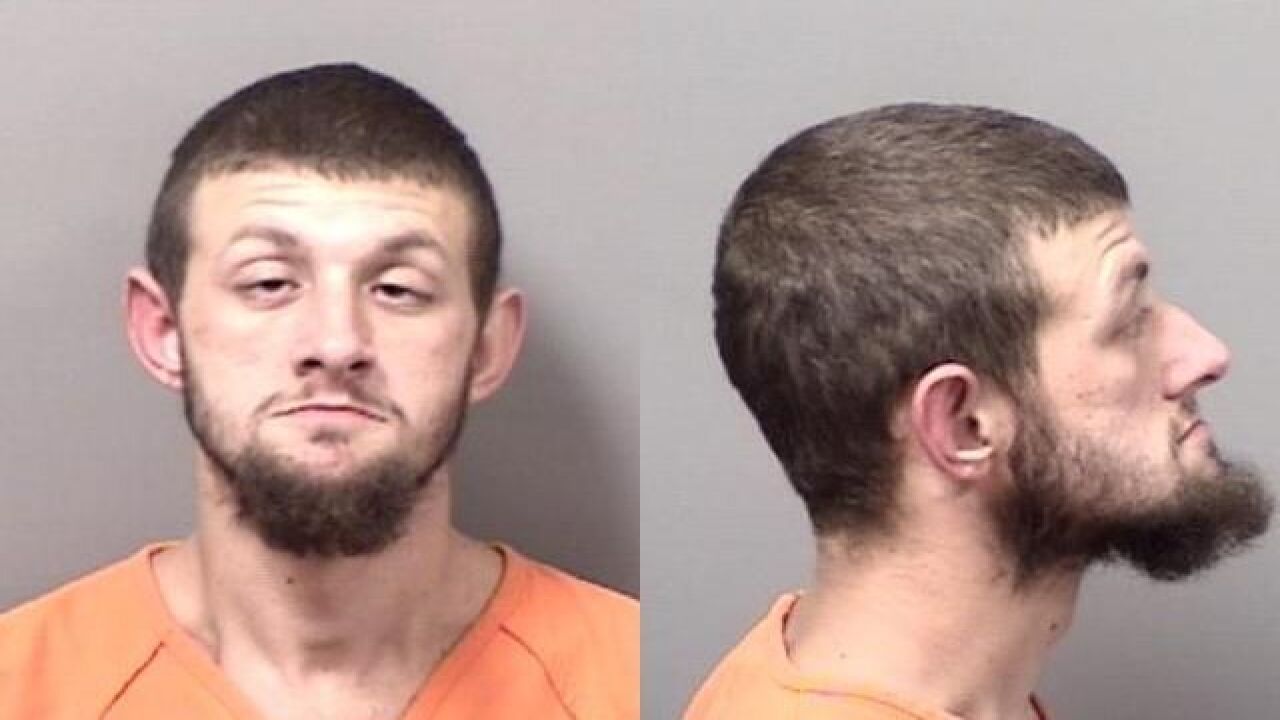 Larry Kilpatrick, 22, of Crystal River, and Christina Dalton, 21, Homosassa, are both facing drug charges.  Kilpatrick is also facing driving on a revoked license and fleeing and alluding charges.

According to Citrus County deputies, they noticed a black SUV blocking a roadway in the westbound lanes of Fern Place and tried pulling the vehicle over.

Deputies say the driver, Kilpatrick, ignored their flashing lights and sirens, and proceeded to drive on Homosassa Trail at speeds exceeding 80 mph.

Deputies tried using stop sticks near West Green Acres Street and South Legend Drive but Kilpatrick was able to drive around the sticks.

The vehicle then came to a stop just east of South Elliot Point on West Green Acres Street.

Deputies say they ordered Kilpatrick, Dalton and a third occupant, Kelly Costello, from the car.

An arrest affidavit shows that during the chase, deputies say they witnessed Dalton throw a bag from the car.  A K-9 unit responded to the intersection of West Rosedale and South Sonny.

When questioned, deputies say Kilpatrick admitted Dalton threw a Crown Royal bag out of the car window and the bag belonged to him.

Kilpatrick was arrested and is being held on $11,000 bond.