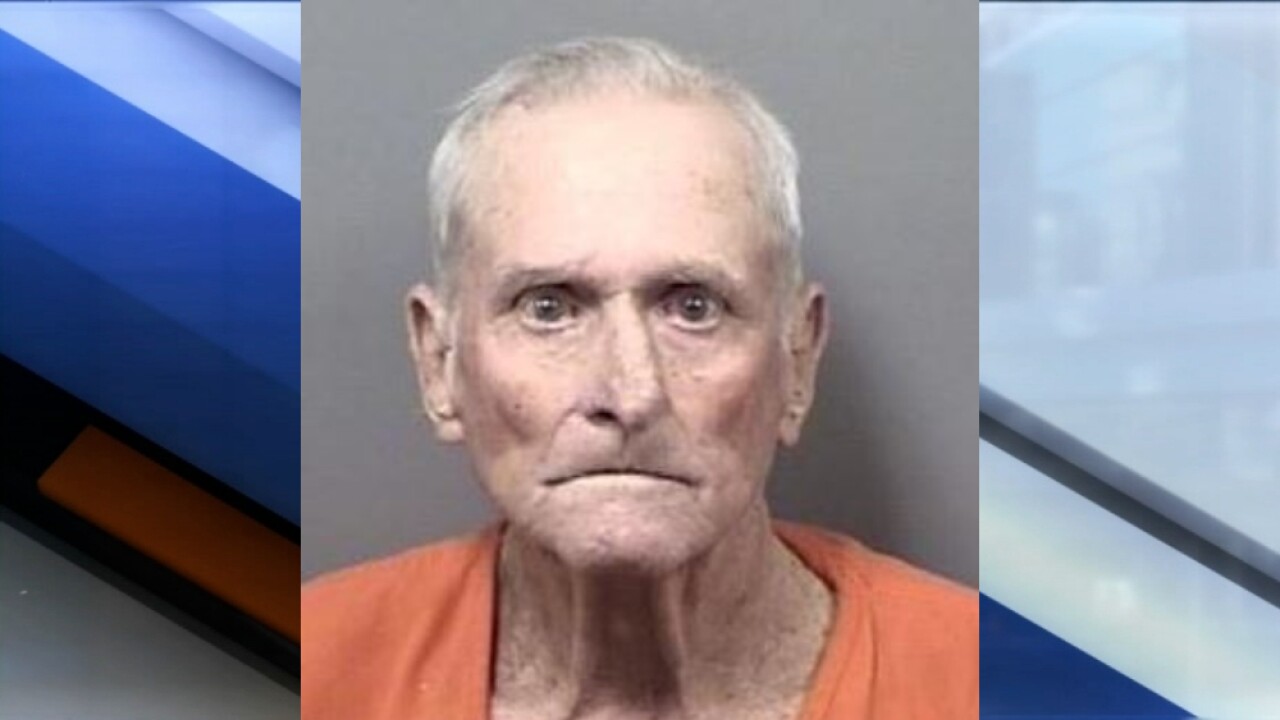 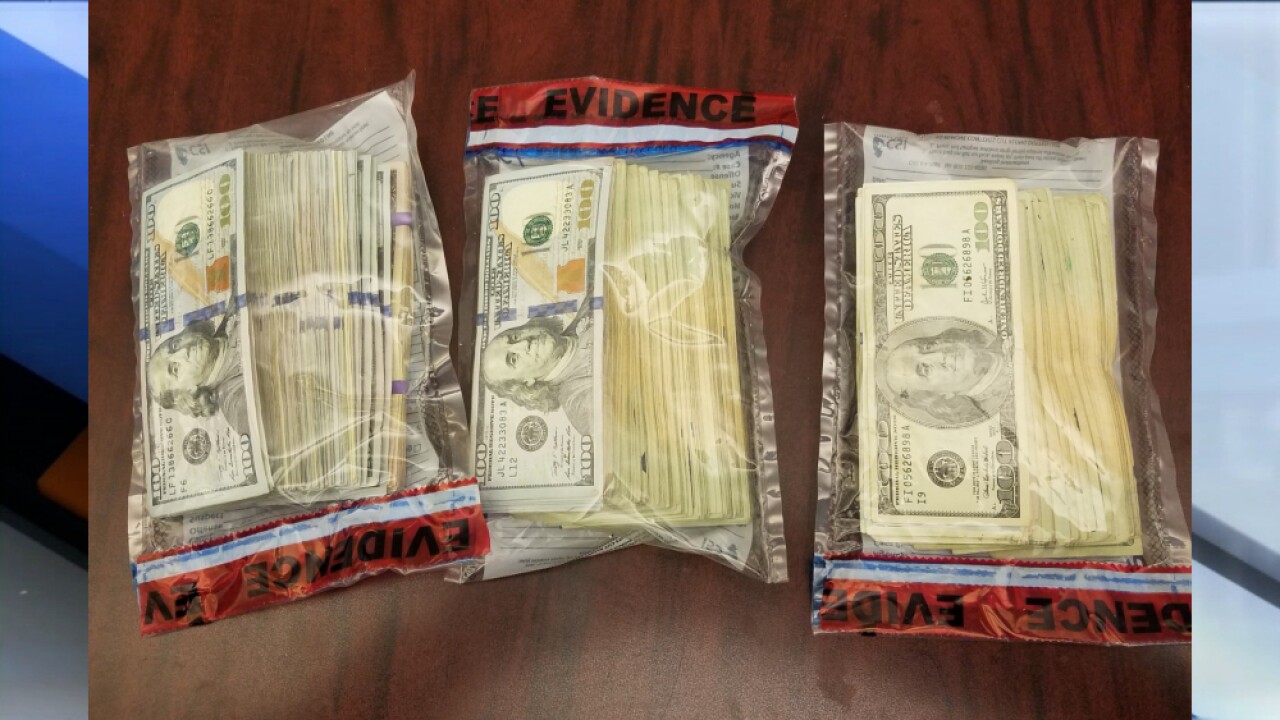 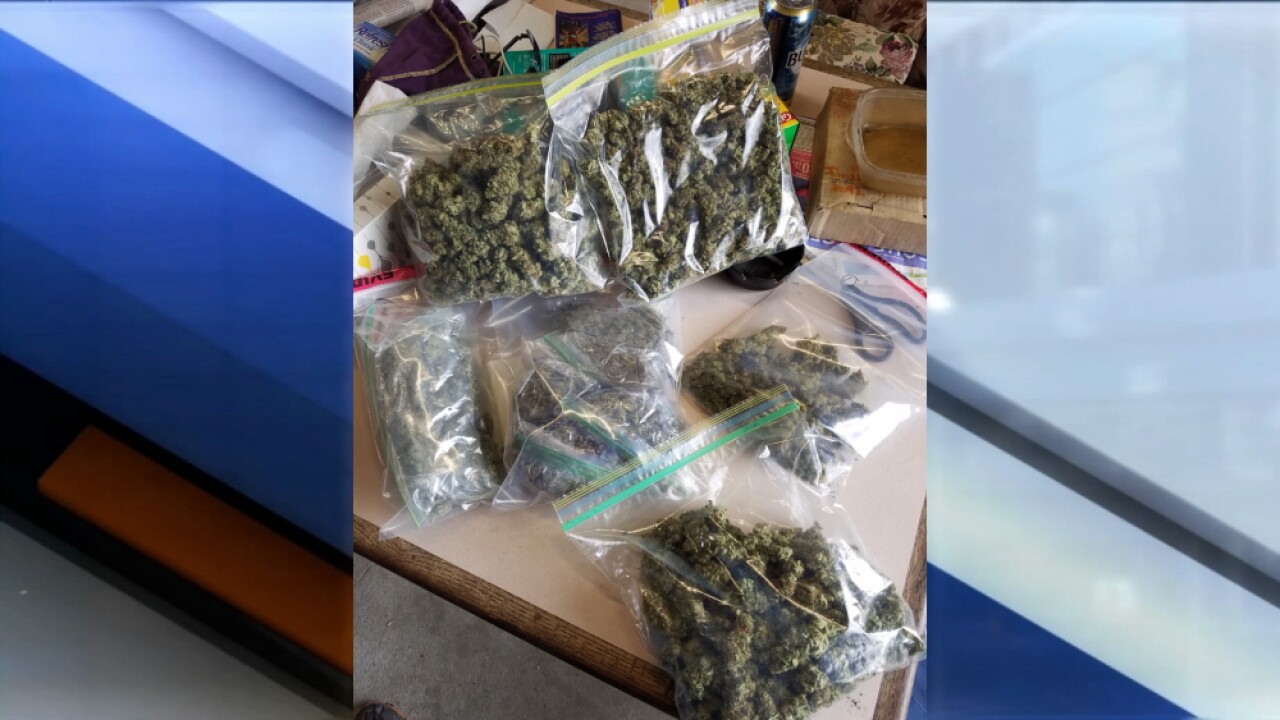 FLORAL CITY, Fla. — A 75-year-old man in Citrus County was arrested on Tuesday for possessing and selling marijuana, deputies say.

Detectives say William Carlton Sr. was selling pounds of the illegal drug on a daily basis. During a search of Carlton's property deputies found more than two and a half pounds of marijuana, over $25,000 in cash and 20-gauge shotgun ammunition.

"Not only was William Carlton Sr. a convicted felon in violation of the law by possessing firearm ammunition, but he was an even greater threat to our community from his illegal drugs activity," Citrus County Sheriff Mike Prendergast said.

"It is not breaking news that the growing range of drugs in Florida are laced with fentanyl. Fentanyl is a synthetic opiate drug that can be fatal in small quantities. No one could know if the next batch of marijuana that Carlton would sell contained this deadly substance until it is too late. Fentanyl-laced marijuana is a real and growing concern. That's why your Sheriff's Office will never stop enforcing the law and combating the illegal drug activity to make Citrus County the safest community in Florida."

Deputies also found a vacuum seal machine, a large digital scale and various sized plastic bags that they say were used for packing the marijuana.