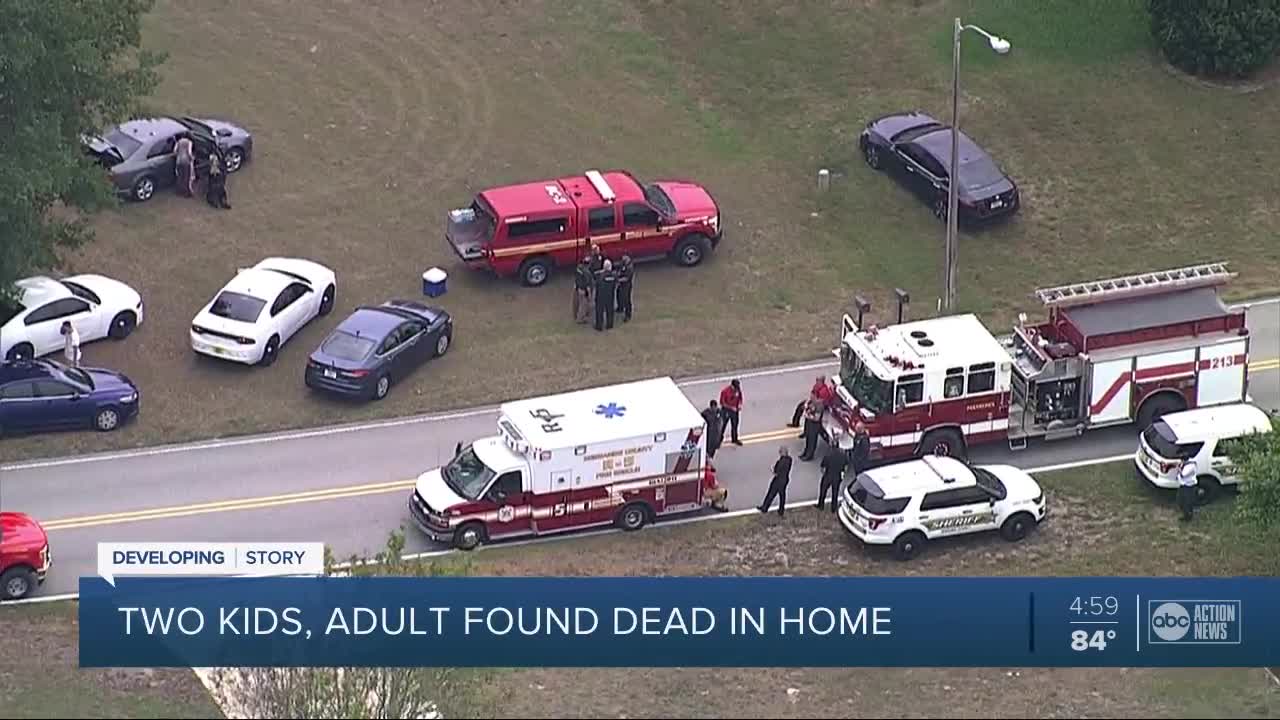 A possible domestic violence situation resulted in the deaths of two children and an adult in Spring Hill. 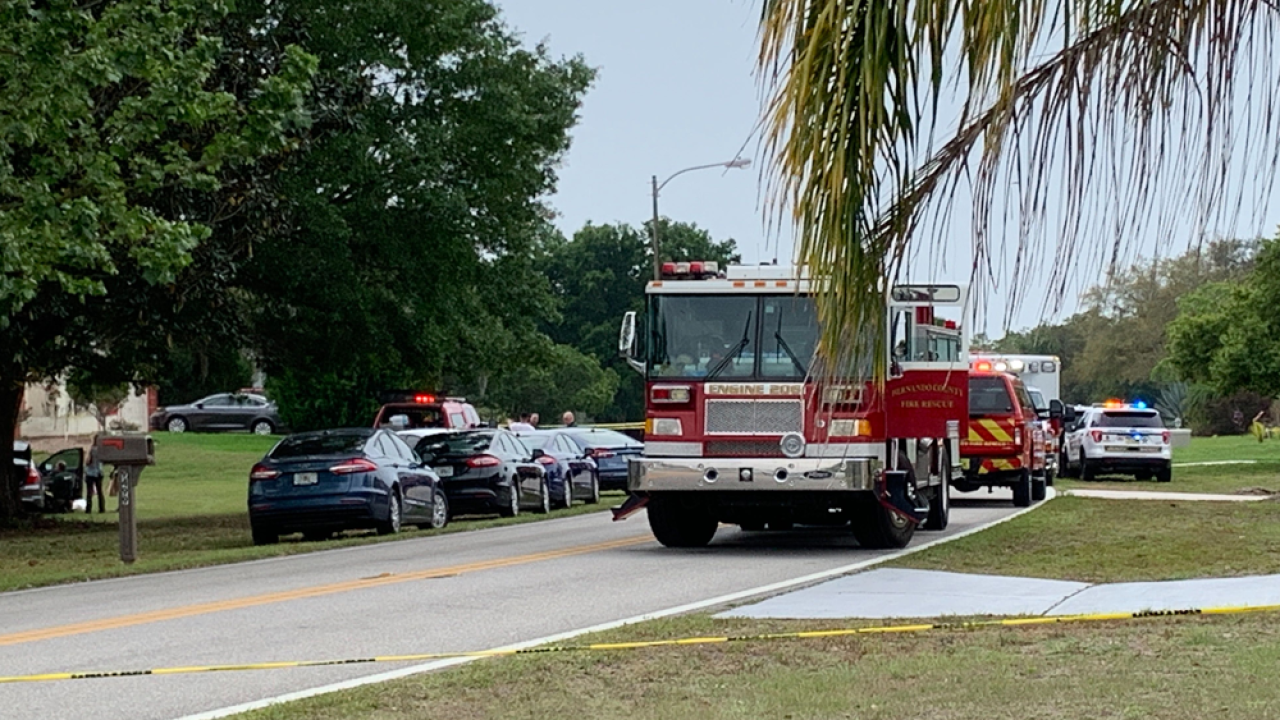 According to Hernando County Sheriff Al Nienhuis, the incident happened at a home located on Dunkirk Road around 10:00 a.m. on Friday.

The sheriff's office said they received a 911 call from a woman who was initially out of town. They said the woman received a suicidal text from a person living in the home.

The individual was identified as Derick Albert Vasquez, 43.

Prior to calling law enforcement, the woman drove back to the residence where she found the home on fire. She saw at least one dead individual inside the home before exiting.

The Hernando County Fire Rescue entered the home where they found three dead individuals inside.

The fire was confined to one particular area of the home and was extinguished quickly.

Vasquez, along with a boy and a girl, were found dead.

The preliminary investigation reveals that Vasquez committed suicide after killing the two children.

The Medical Examiner's Office and the Fire Marshal's Office responded to assist with the investigation.

Officials said records show there was one previous call at the home on March 22 in regards to a verbal disturbance.

The investigation remains active at this time.

During the news conference, Nienhuis stressed the importance of people knowing where to call if they are struggling with matters.

One of the children was a student at J.D. Floyd Elementary. The school sent their condolences to the family on Facebook. The other child went to Powell Middle School.

A GoFundMe page has been created to help out the family.

If you, or someone you know, is struggling call: