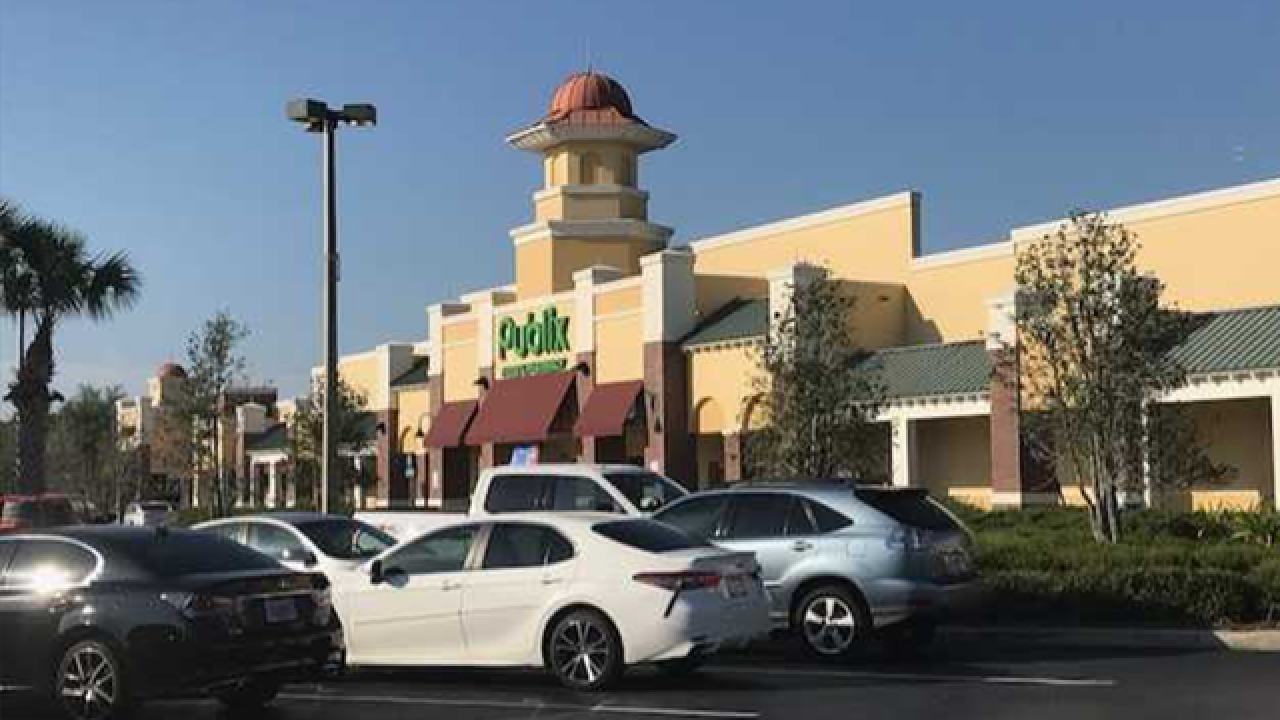 ORLANDO, Fla. (AP) — The faces of baggers, cashiers and stockers at a Florida-based grocery chain may look slightly different in the near future.

That’s because Publix said Friday that it would start allowing workers to grow beards and other facial hair beginning at the end of September.

Stevens says the company has been “testing” the facial hair change in different markets and the new standard will be applied company-wide starting Sept. 29.