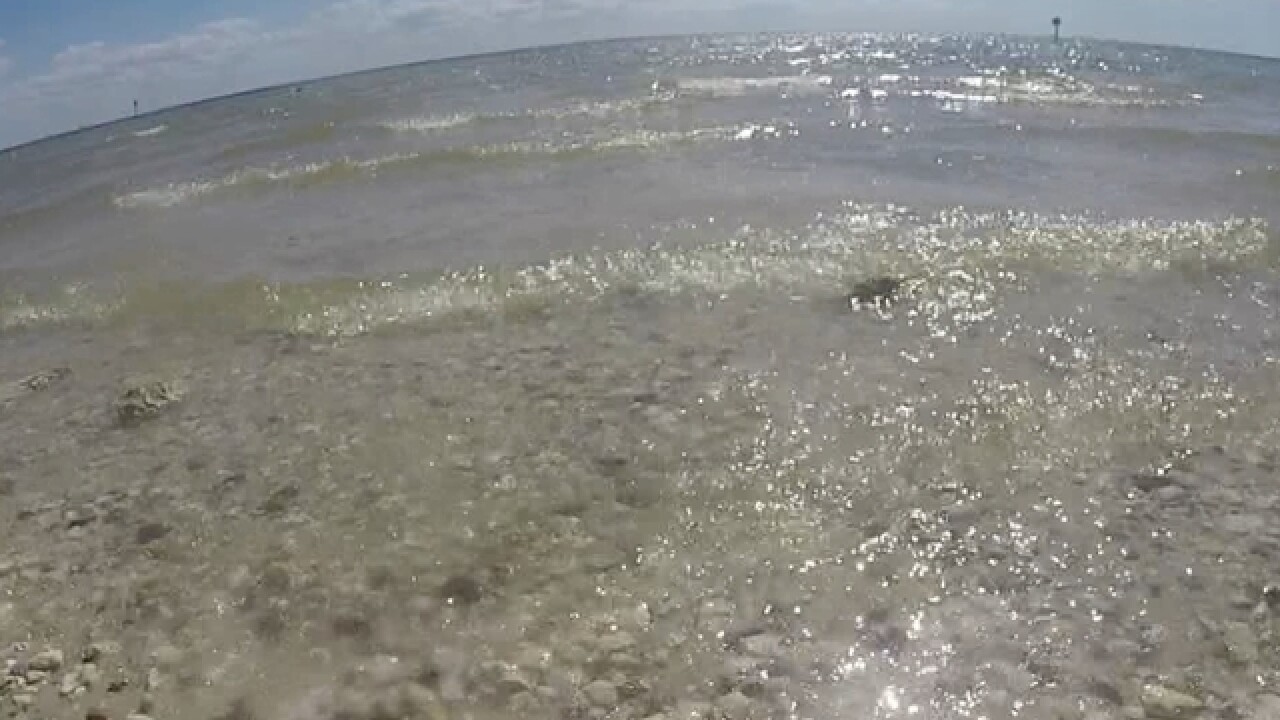 TAMPA, Fla. — Drivers who use the Courtney Campbell Causeway will soon notice a construction project as you get towards the Tampa end. Lane closures are also going to happen overnight.

"I’ve lived here all my life. As a teenager I would come to the Ben T. Davis Beach on a fairly regular basis," said Janet Toney, reminiscing of a time when the Courtney Campbell was one lane in both directions.

A lot has changed since then. Now engineers are not only worried about helping transport vehicles from Clearwater to Tampa, they are are trying to improve water circulation and overall health of Old Tampa Bay.

"It looks like as long as there are no center pillars on these bridges that it opens up the area for anything to go underneath the bridge that needs to, instead of getting caught on those pillars and hanging up," said Toney.

A 230-foot-long flat bridge is what crews are working on right now. It will form a channel below the roadway to allow water to flow through.

"I was wondering, well can I still get by here and enjoy my rides and walks and sure enough you can," said Tom Bednarczyk, who lives down the street.

FDOT is planning to keep the trail open during construction, but it may shift depending on the work being done.

Traffic lane closures are also happening, which could impact your morning commute.

FDOT is asking drivers to keep a close eye on the road for traffic pattern changes.

"Everybody hates construction when we they're in a hurry," said Bednarczyk. "It's something we have to put up with, it doesn’t last forever and if it makes things better why would we want to do it."

Bednarczyk believes the $12 million project is money well spent when it comes to such a busy road.

"If we can alleviate some of this problem here I’m all for it," Bednarczyk said.

The project is expected to be finished in the Summer of 2019.