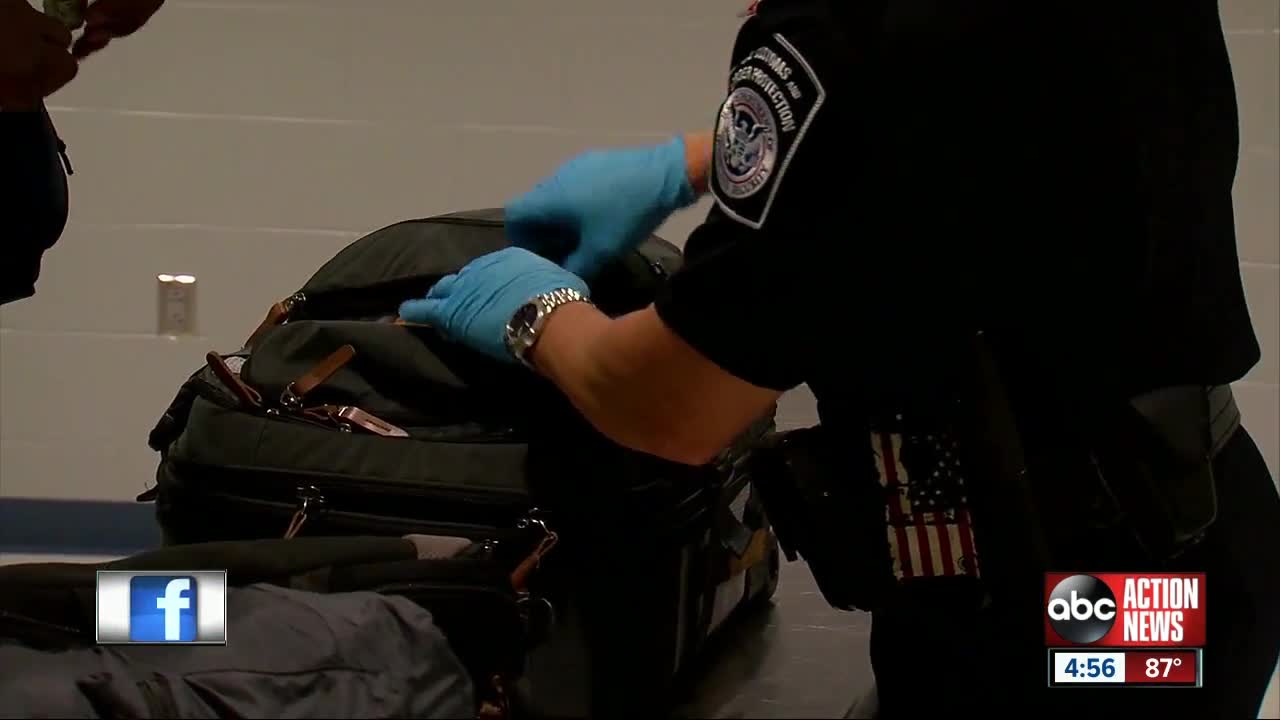 A new weapons detection system will be tested right here in the Tampa Bay area. 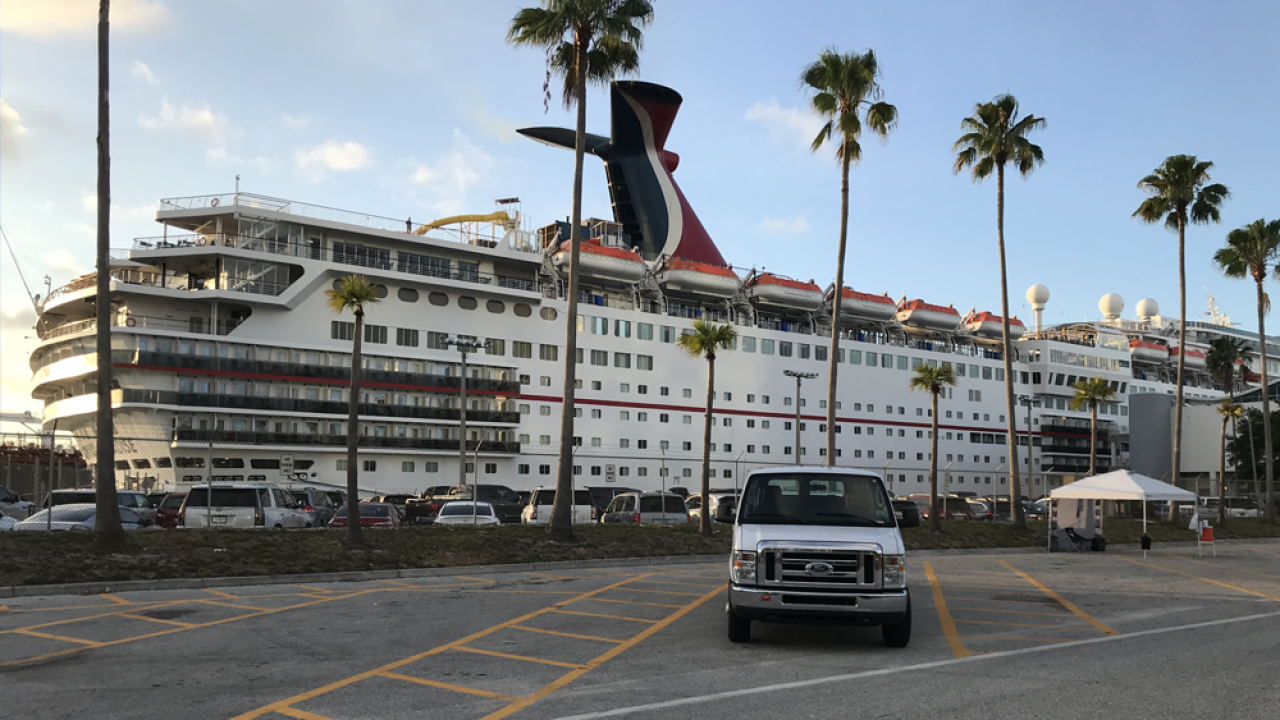 TAMPA, Fla. -- A new weapons detection system is planned to be tested right here in the Tampa Bay area.

Liberty Defense Ltd., a security company, has signed an agreement with Port Tampa Bay. Liberty Defense’s security system, HEXWAVE, uses low power, radar imaging and artificial intelligence to detect and identify weapons. HEXWAVE can be used both indoors and outdoors and detect both metallic and non-metallic weapons, according to a spokesperson for Liberty Defense.

Liberty Defense said on its press release that HEXWAVE has the ability to detect threats at the perimeter of the property "without obstructing the movement of large groups of people."

The detection system does not collect any personally identifiable information, which protects the privacy of individuals, Liberty Defense's spokesperson said.

It is planned be tested for a week or two at Port Tampa in the coming months.

Port Tampa Bay President and CEO Paul Anderson said the partnership will help the port stay ahead of potential threats.

“Having recently celebrated over one million cruise ship passengers in one fiscal year for the first time in our history, its imperative that we continue to seek opportunities to evaluate technologies like those developed by Liberty Defense.," Anderson said in a press release. "The potential of HEXWAVE’s high throughput is very appealing to us because it provides a new way to strengthen our security posture and ensure the safety of all passengers without slowing down the flow of visitor traffic. "

A spokesperson for Liberty Defense told ABC Action News the “actual logistics and coordination of the testing (exact location, etc.) has not yet begun.”

Port Tampa Bay is the largest port in the state, welcoming cruise lines and cargo vessels.

“A lot of Tampa residents may not think of it as a border city, but we are still a border city,” James Spero, special agent in charge at Homeland Security Investigations, told ABC Action News earlier in the month. “We have the same aspects and face some of the same challenges than if we were living on the northern border or the southern border. The seaport is a border.”