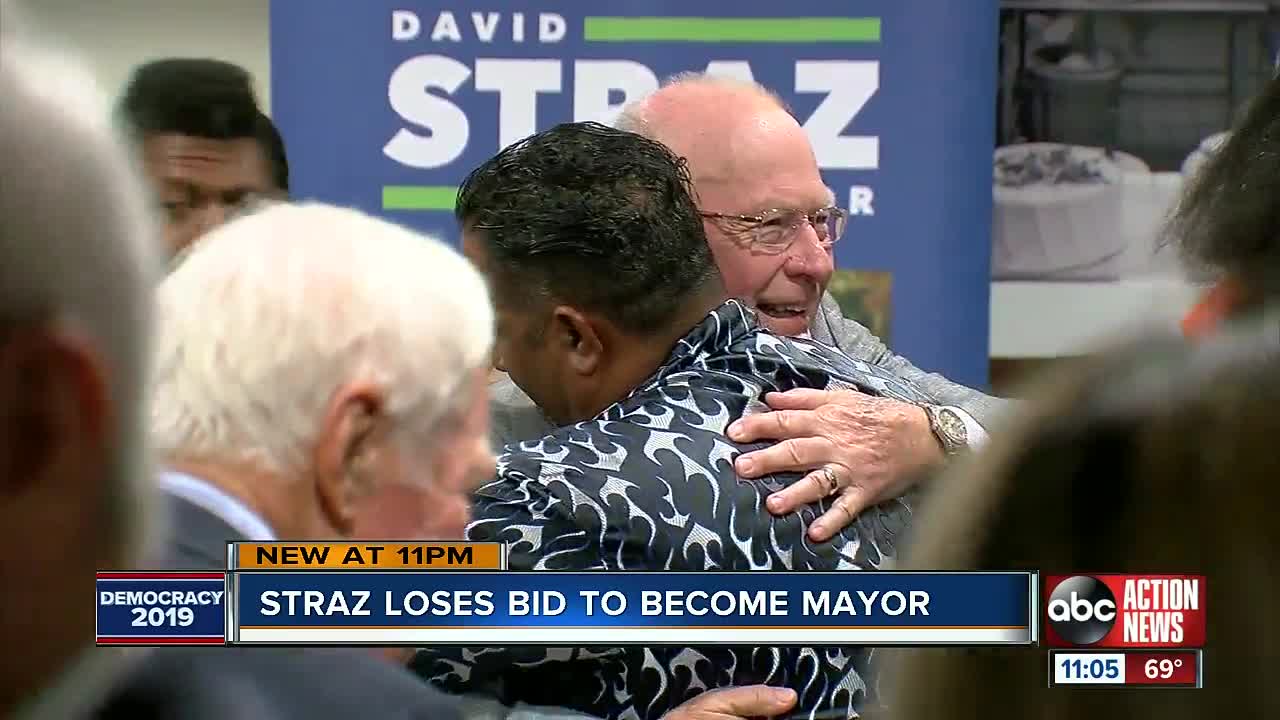 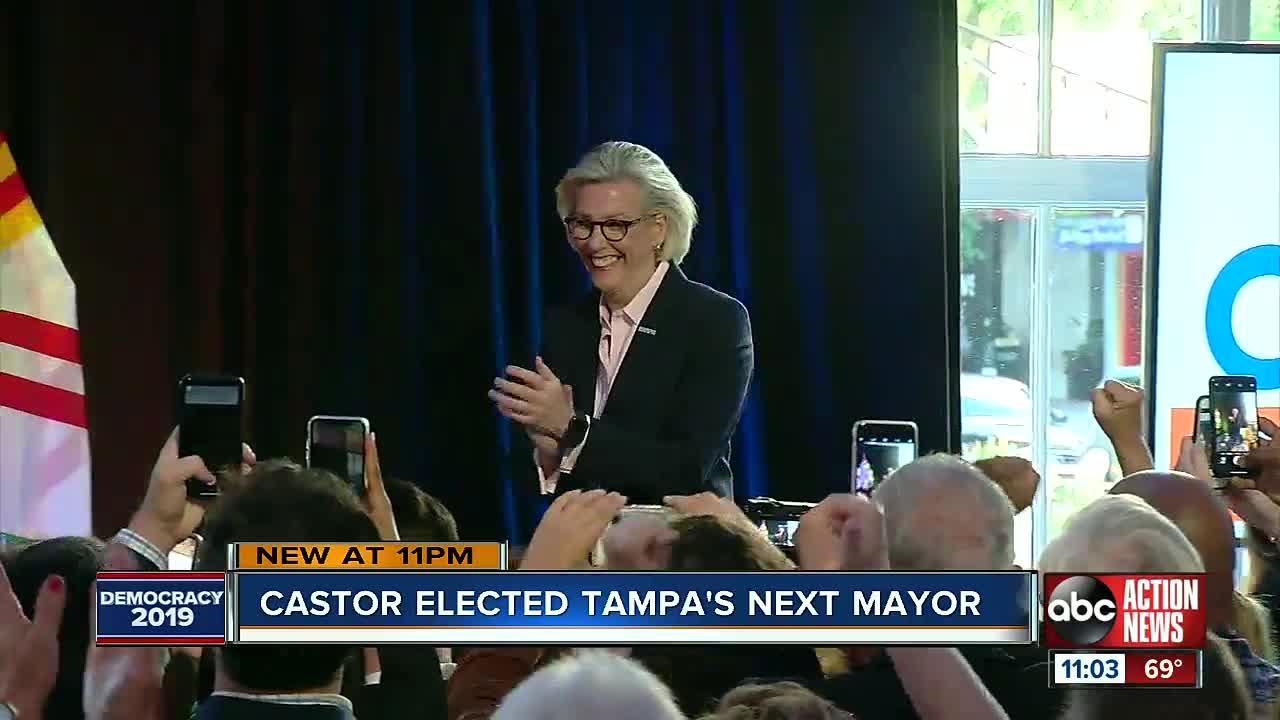 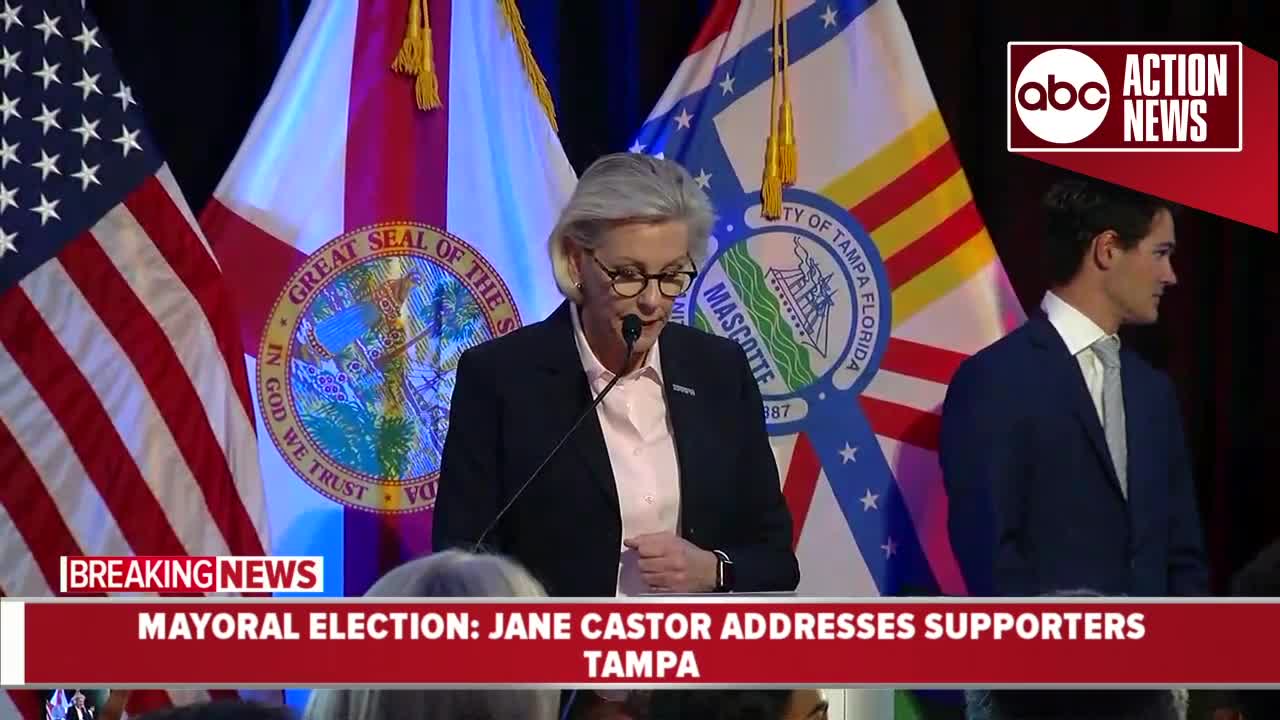 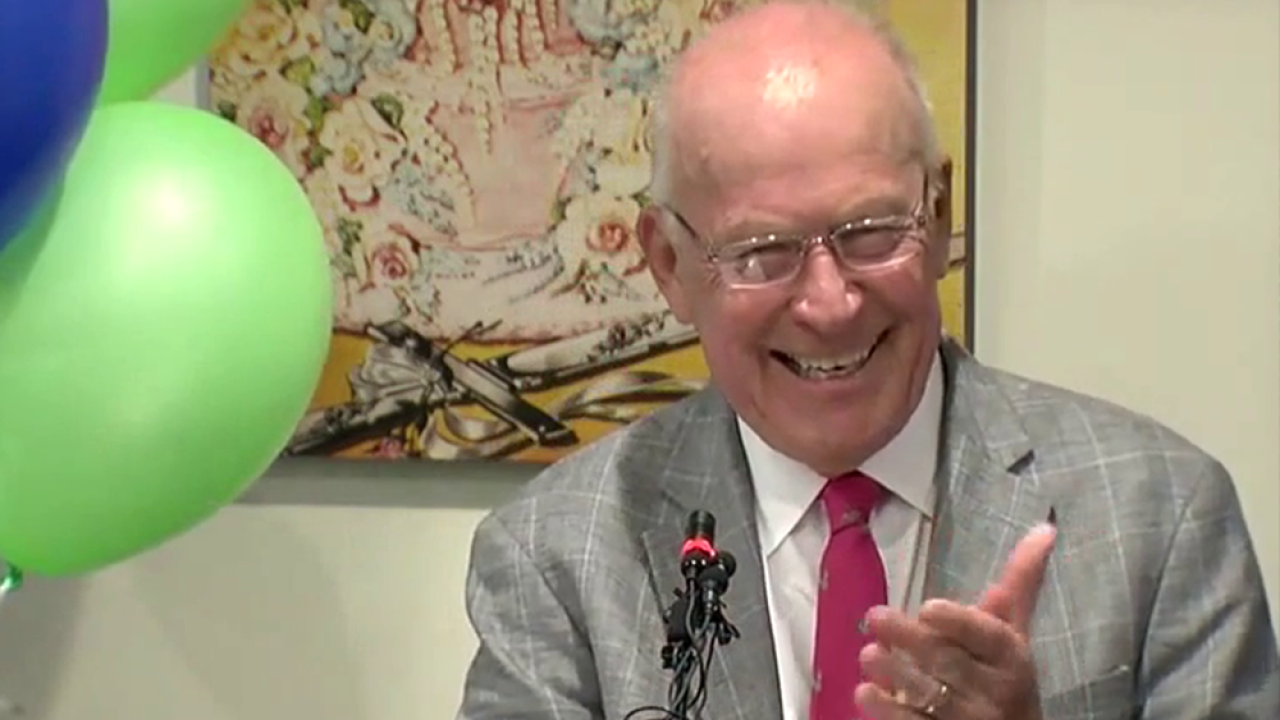 Despite the outcome, Straz said he will show his support for the new mayor.

"This is all about the future of Tampa," Straz said at an election night watch party. "The people have spoken. They elected Jane Castor and we need to get behind our mayor and help move this city forward."

Straz, who is a career banker, said the outcome took him to an unfamiar territory.

"Losing is unfamiliar to me. I've been a winner so often in my adult life," Straz said.

With the mayoral election runoff behind him, Straz said he will take time off to spend time with his family.

"This is about moving on," Straz told supporters.