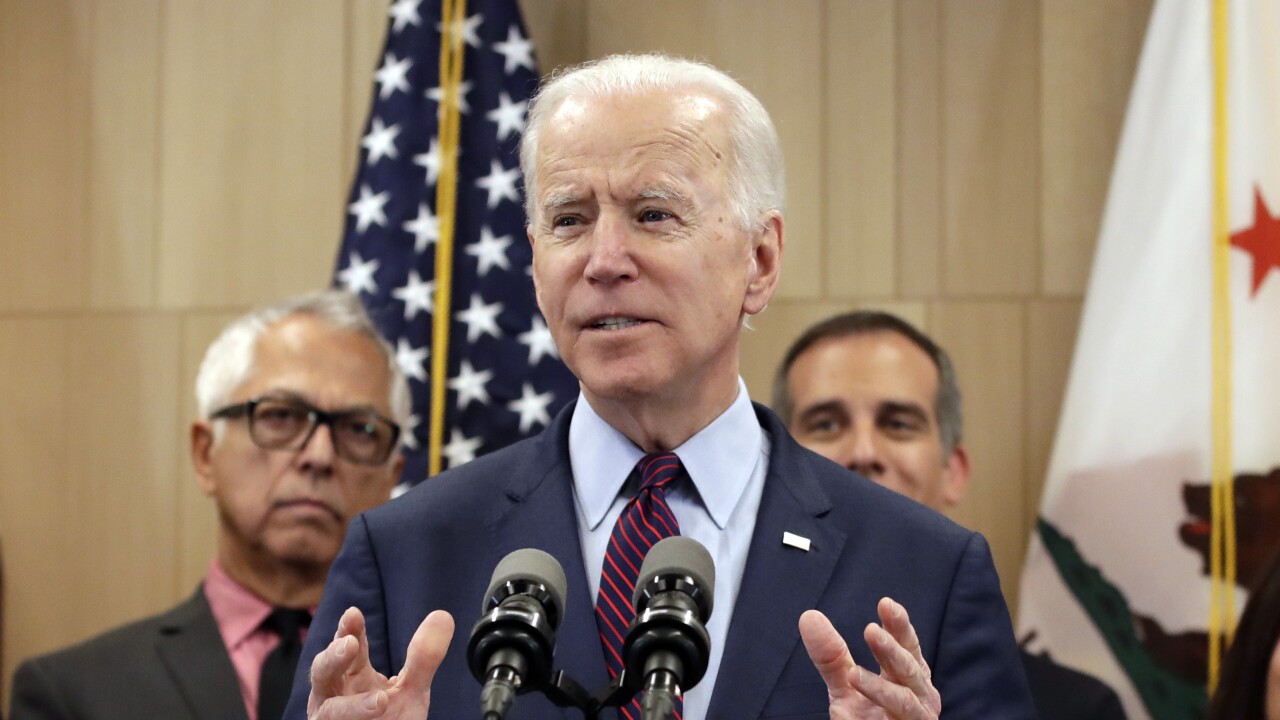 On Saturday, he won big in South Carolina. Tuesday, he had a huge Super Tuesday performance, winning in 10 states and taking the overall delegate lead in the Democratic Primary race (although once all of California's delegates are counted that may not be the case).

The news just keeps getting better for Biden, as he is way out in front in the latest poll out of Florida.

With Pete Buttigieg, Amy Klobuchar, Tom Steyer, Michael Bloomberg and Elizabeth Warren all dropping out of the race within the last week, it's effectively a two-man race between Biden and Senator Bernie Sanders.

According to St. Pete Polls, Joe Biden is polling at a whopping 61.2% in the Sunshine State, with Sanders at just 11.9%. Florida has 219 delegates up for grabs.

The poll was conducted on Wednesday, March 4 but did also include candidates that have dropped out of the race.

In Florida, Biden polled at at least 55% in every race, gender and age demographic. Michael Bloomberg actually polled the second highest even though he isn't in the race anymore.

Here is the full result of the polling:

Florida's Presidential Preference Primary is on March 17, but early voting is already underway in some places.

The next primary is on March 10, when Idaho, Michigan, Mississippi, Missouri, North Dakota and Washington go to the polls.