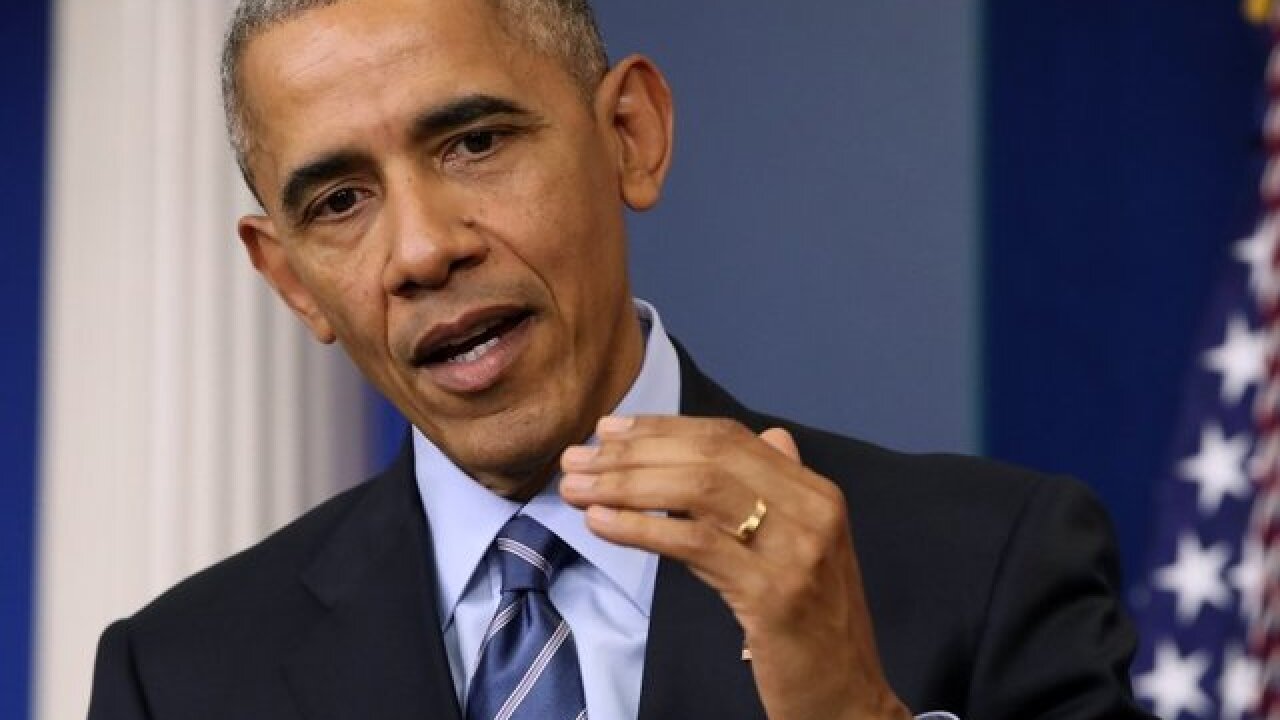 Former President Barack Obama has endorsed Mayor Andrew Gillum to be the next governor of Florida.

“Andrew is a proven fighter with the courage and determination to stand up for Florida families. As Governor, Andrew will expand access to affordable healthcare, protect Floridians with pre-existing conditions, invest in education, protect the environment and build an economy that works for all. Andrew believes that healthcare is a right, not a privilege, and he will make expanding Medicaid a priority on day one as governor,” President Barack Obama said in a statement. “As Mayor of Tallahassee, Andrew developed a thriving innovation economy, grew workforce training programs, and built safe communities where our children can thrive — a strong record for which I named Tallahassee a TechHire city. As Governor, Andrew will fight to put the priorities of everyday people first.”

Gillum is running against Republican candidate Ron DeSantis in the general election, coming up next month.

“It is truly an honor to receive the endorsement and support of President Barack Obama. He exemplifies true patriotism and characterizes the American values that both the country and Florida are striving to recapture,” said Mayor Andrew Gillum. “As Governor, we’ll build on his legacy by making healthcare a right, not a privilege, investing in our children’s education, and protecting the environment for our future generation of Floridians.”

Today, I’m proud to endorse even more Democratic candidates who aren’t just running against something, but for something—to expand opportunity for all of us and to restore dignity, honor, and compassion to public service. They deserve your vote: pic.twitter.com/NO5jnhX3XD

Gillum is the latest in a line of Democratic candidates President Obama has endorsed for the upcoming midterm election.