Police: Man in a wheelchair charged with killing mother, grandmother and sister 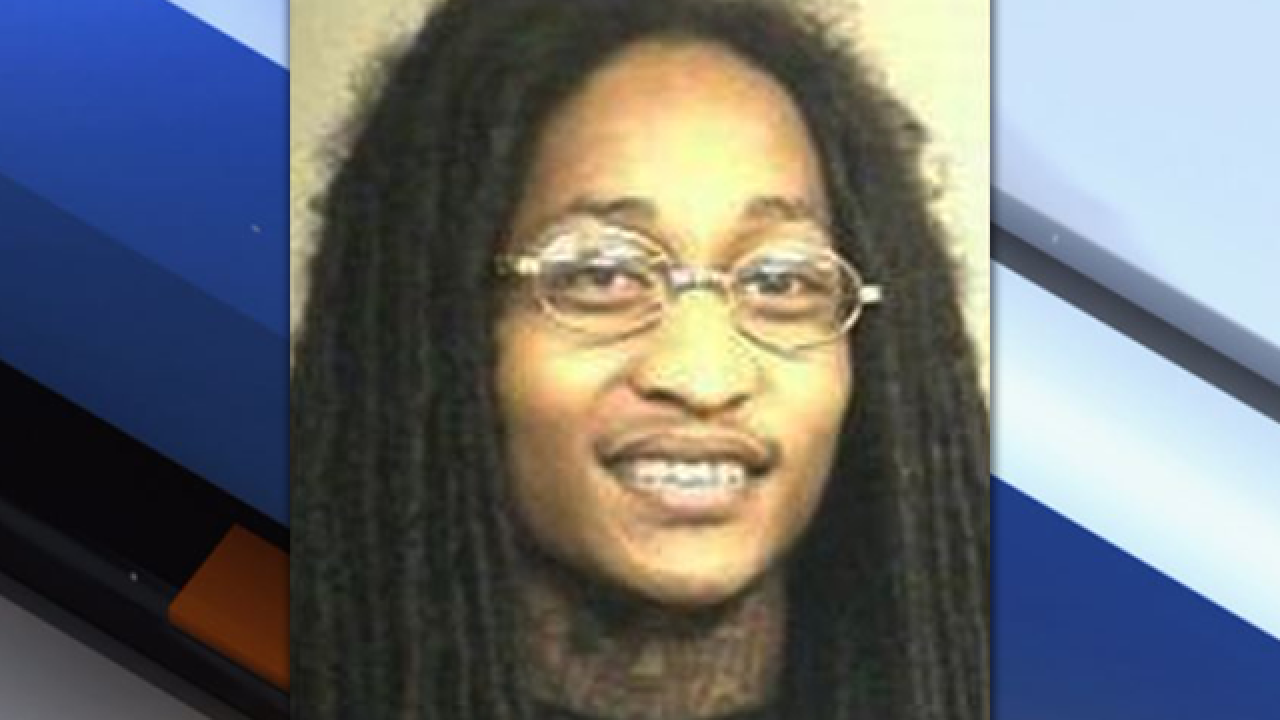 A man in a wheelchair has been charged with fatally shooting his mother, grandmother and sister Sunday morning at a home in Mississippi's capital city, authorities said.

The Jackson Police Department said in a statement that Maurice Forte, 22, is facing three counts of murder in connection with the deaths.

Police said officers went to a home around 11 a.m. after receiving a call about someone being held against their will. When they arrived, they found a man in a wheelchair just outside the home with a firearm near him, according to the statement.

Police said the man, identified as Forte, told them he had shot someone.

In the back of the home, police found three women with multiple gunshot wounds. Each was pronounced dead at the scene.

Police took Forte in for questioning and later charged him. Authorities did not immediately elaborate on what led up to the shootings.

Forte is being held without bond and is awaiting an initial court appearance, authorities said.

It wasn't immediately known if Forte has a lawyer.