TUSCALOOSA, Ala. (AP) — Police say a University of Alabama student pulled down a woman’s pants while she was jogging near the campus and later broke into a nearby home and stole women’s underwear.

Tuscaloosa police Capt. Brad Mason tells news outlets the woman struggled with the man Monday and was able to escape.

Mason says another woman chased the man from her home Tuesday after he took underwear. Police soon after arrested 19-year-old John Everett Threadgill. 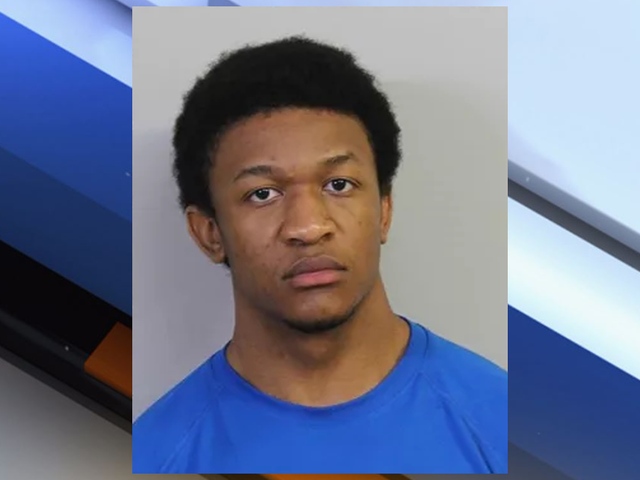 Mason says Threadgill admitted to both crimes during an interview with officers. He was charged with second-degree burglary and first-degree sexual abuse, and jailed with bond set at $45,000.

The university’s associate vice president for communications, Monica Watts, says Threadgill has been banned from the school’s campus.

It is unclear if Threadgill has a lawyer.