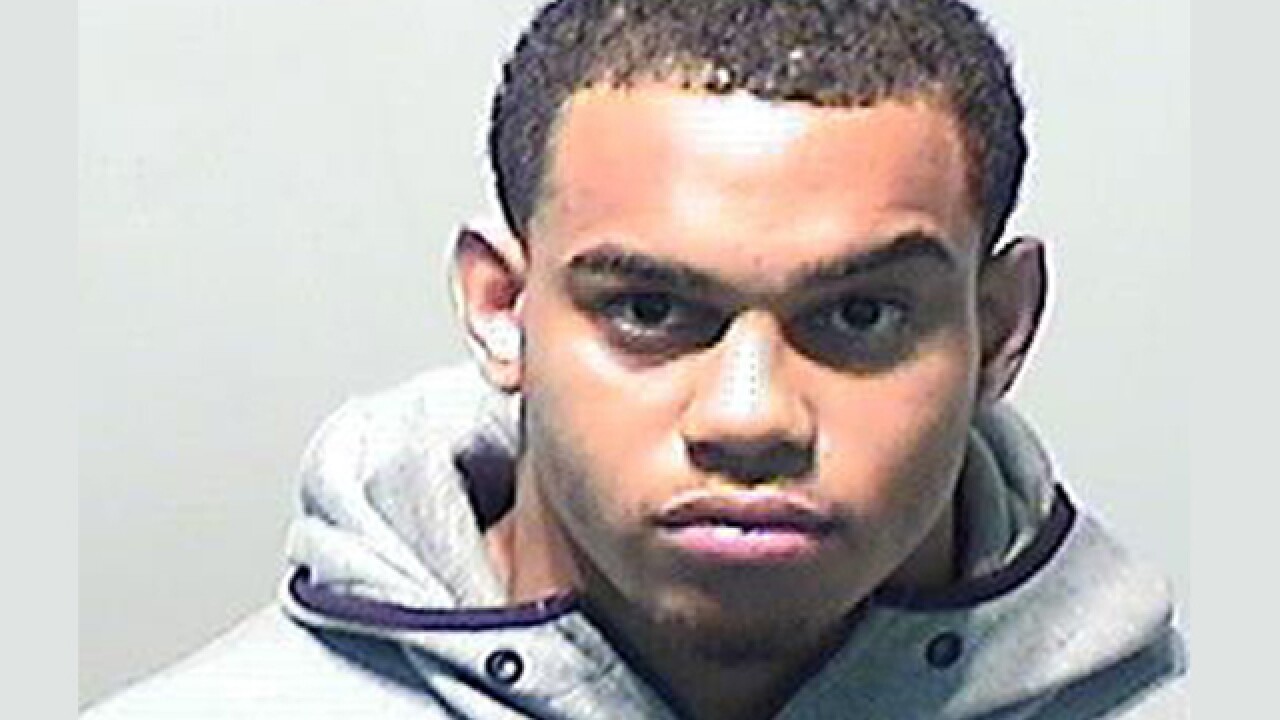 DETROIT (WXYZ) — A woman from Clearwater was beaten to death by her boyfriend, police say.

23-year-old Brittany Collet, was killed at a home on Prairie Street in Detroit. Her boyfriend 20-year-old Tykese Keaton-Baldwin was charged in connection with the fatal beating.

Police were called to the home around 5:30 a.m. and found Collett face down on the grass, surrounded by blood.

She was taken to a local hospital where she later died. It was determined she died of blunt force trauma.

Keaton-Baldwin was charged with second-degree murder.