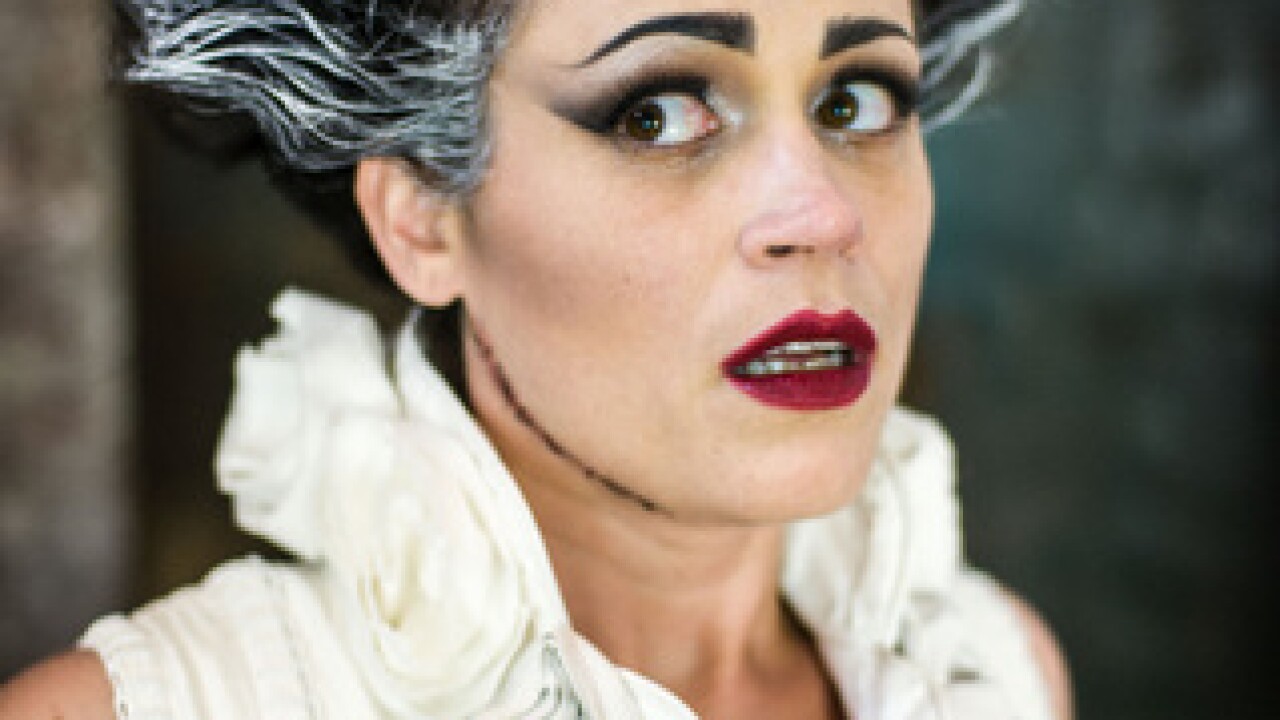 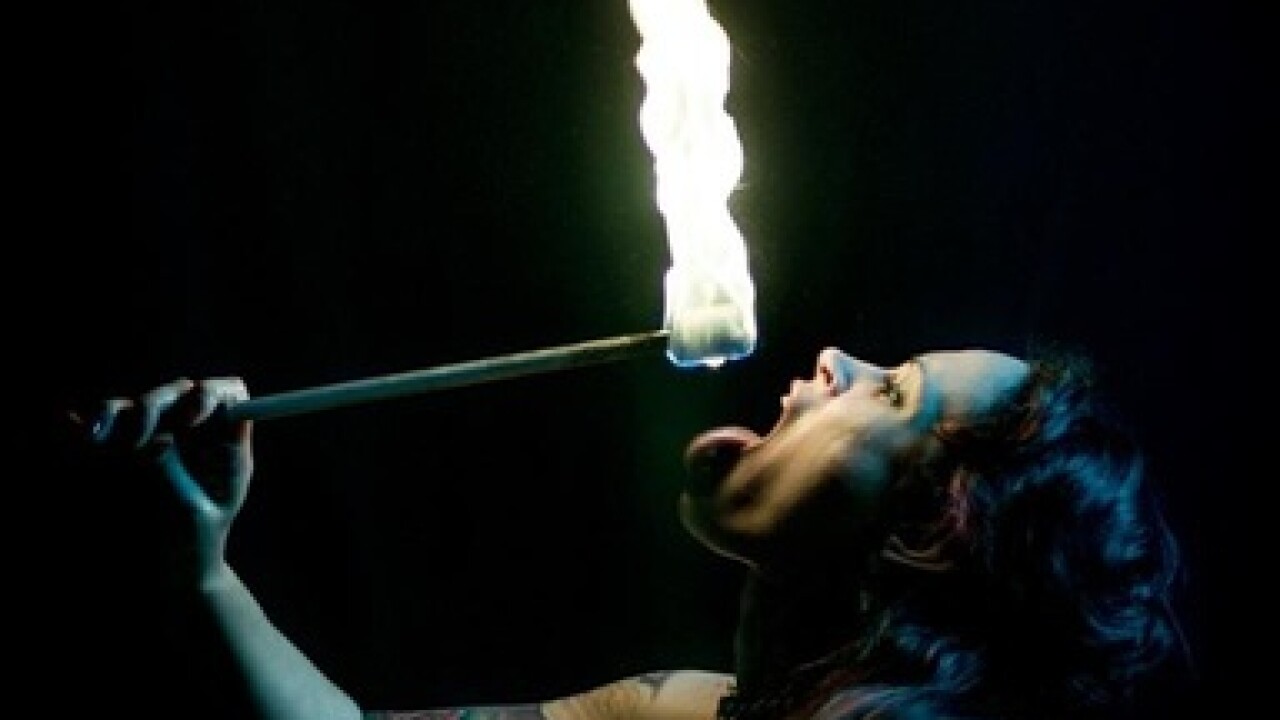 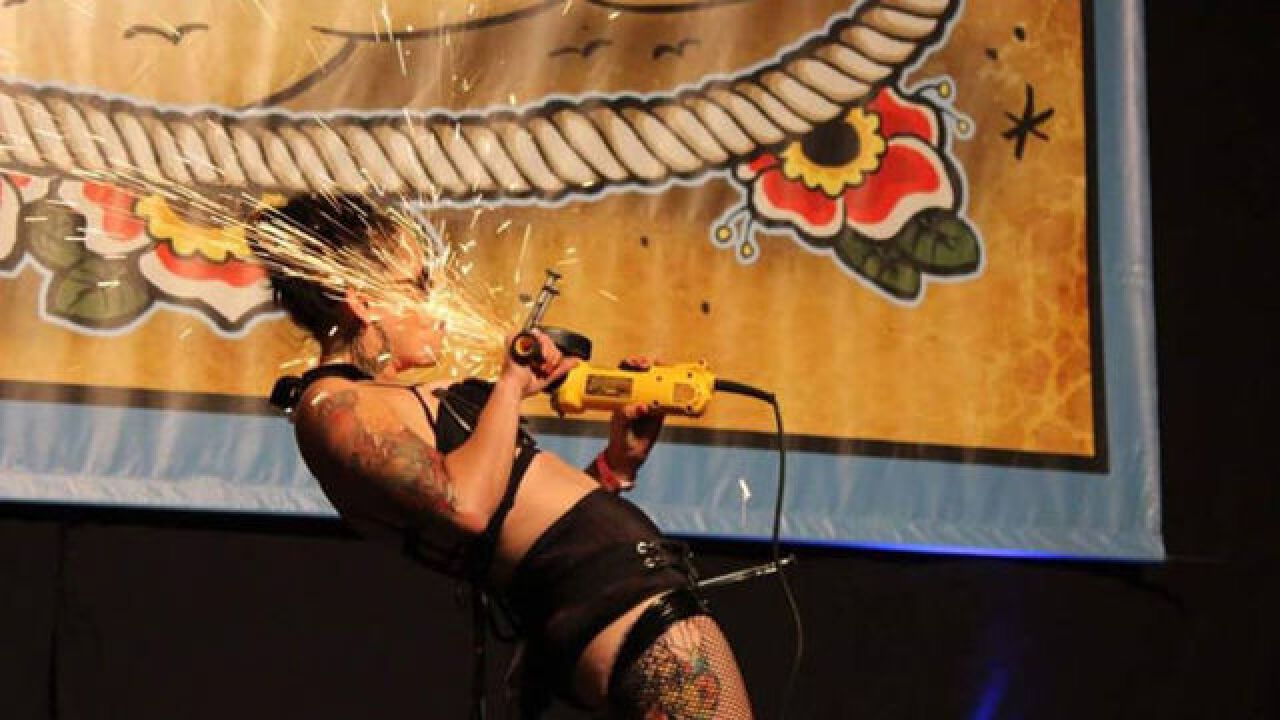 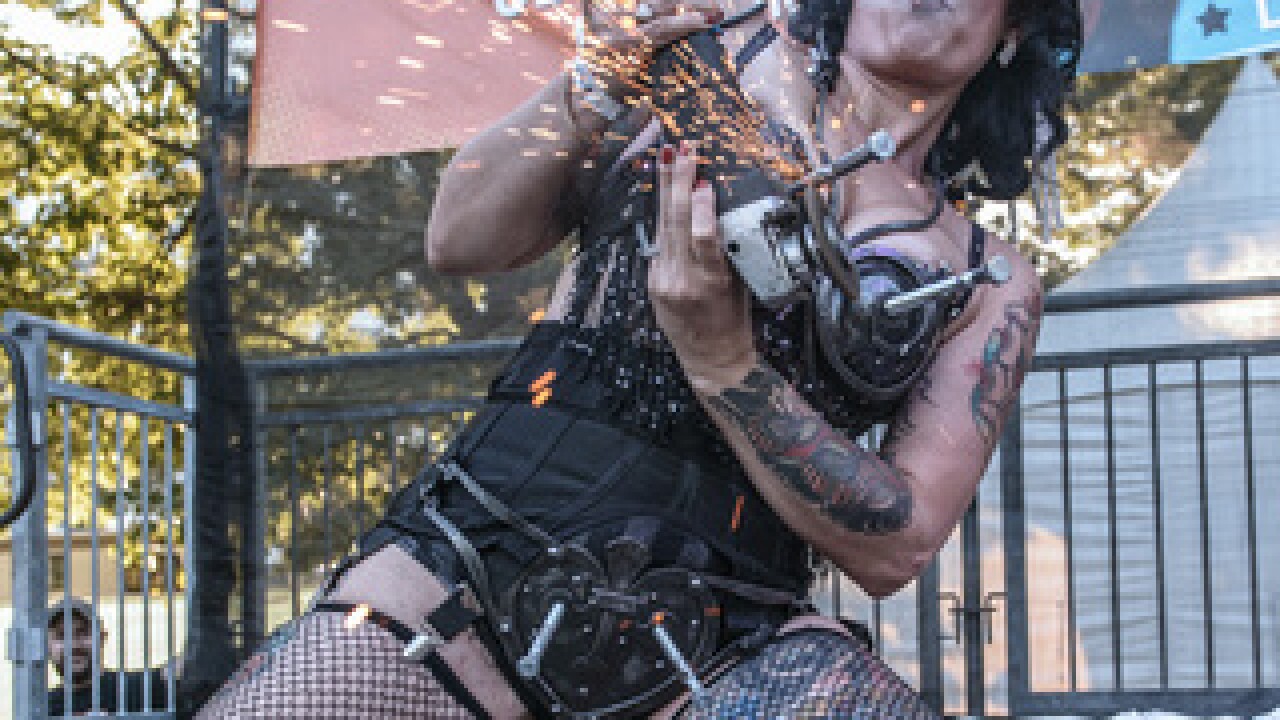 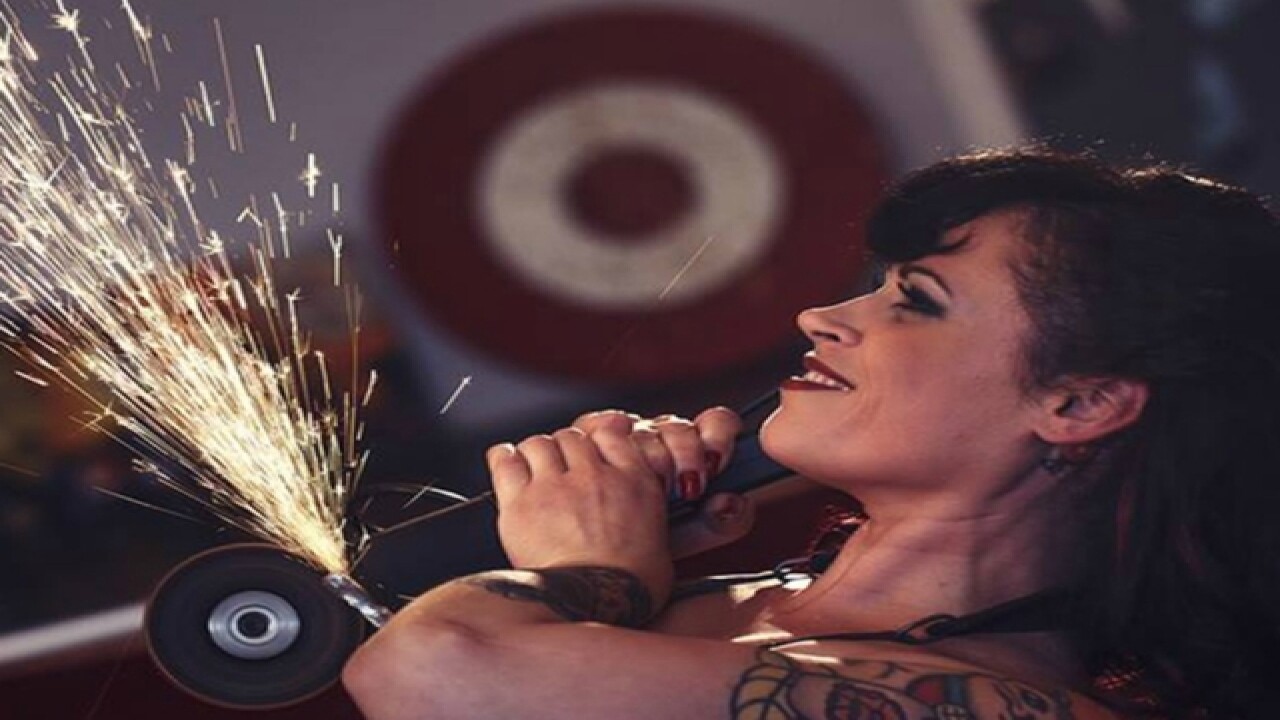 After a British Airways flight caught fire on a Las Vegas runway Tuesday, a witness with unusual name took the spotlight.

Reggie Bugmuncher, of Philadelphia, was charging her phone and waiting at a gate Tuesday for her flight from McCarran International Airport when she heard people saying, "Oh, my God." She looked out and saw "bursts of flames coming out of the middle of the plane."

That's when she took a picture that has been seen all over the world.

"We didn't know that there was anyone on the plane," said Bugmuncher. "When I saw emergency slide and people sliding down, I felt sick to my stomach."

Bugmuncher posted her photo on Instagram and within minutes she was talking with reporters about the fire. When asked her name she gave the name she goes by - Reggie Bugmuncher. This may have been the end of the story if it wasn't for social media.

"Last night I was trending on Twitter," said Bugmuncher.

Bugmuncher is used to being in the spotlight but she says this is completely different.

Wednesday Bugmuncher spent the day doing interviews with people as far away as Australia, speaking with reporters and answering questions on Twitter.

One question she has been asked repeatedly is if Bugmuncher is her real last name.

Bugmuncher is a sideshow performer, but she doesn't really munch on bugs (anymore).

For everyone wondering what sideshow is, I present to you- the new annual #sideshow gathering. This… https://t.co/owKnr3dU10

Lucky for us in Tampa, she will be performing with the Olde City Sideshow on Sept. 18-20 during the Tampa Tattoo Arts Convention at the Tampa Bay Convention Center.

"I'll be in the Tampa area for about six days after the convention," Bugmuncher said.

She said she is available for hire while she is here. For more information about Bugmuncher, visit her website at http://www.reggiebugmuncher.com.

Information from the Associated Press was used in this article.