PHOTOS: This group of seniors vacationing at Disney will make your heart smile

You're never too old for Disney.

This week, a group of 24 nursing home residents from three states will be vacationing in the most magical place on earth.

This marks the fifth time that Disney World's Magic Kingdom is the destination for Signature HealthCare seniors on vacation. 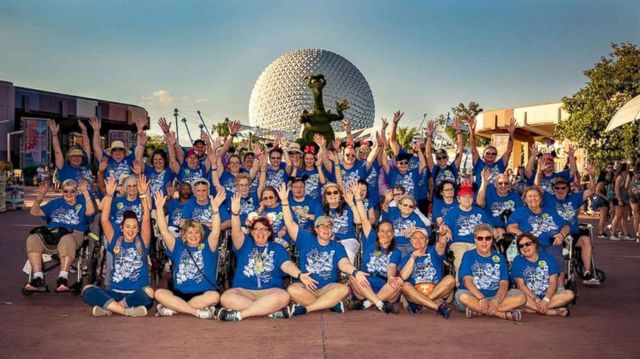 "We were at Epcot yesterday and they enjoyed the flowering garden festival there," said Angie McAllister, director of cultural transformation at Signature HealthCare in Louisville, Kentucky, told ABC News. "We had a private dessert party for the Illuminations fireworks show.

"We had an elder whose dream was to dance with Minnie Mouse and he started crying."

"Happiness is the only word to describe what I felt when Minnie hugged me and grabbed my hand yesterday," said Crider of his first-time visit to Disney. 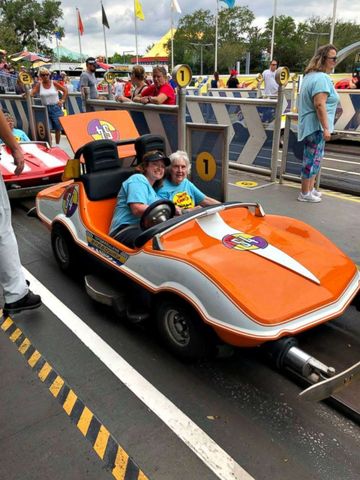 RECOMMENDED: These photos of service dogs visiting Disneyland will make your day

The 24 elders were ages 70-88, according to McAllister. In total, the group trip has 63 attendees including chaperones, nurses and other staff members. 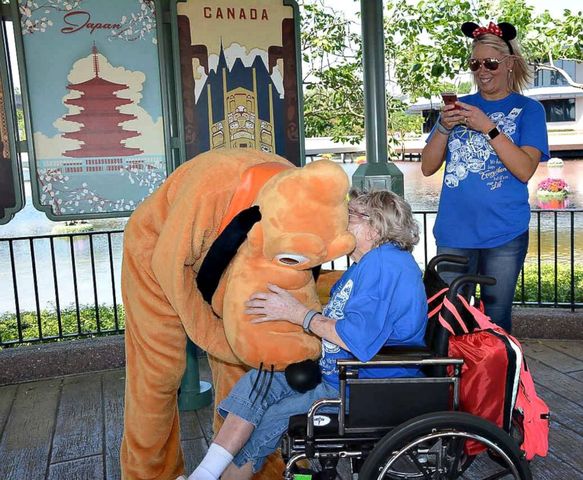 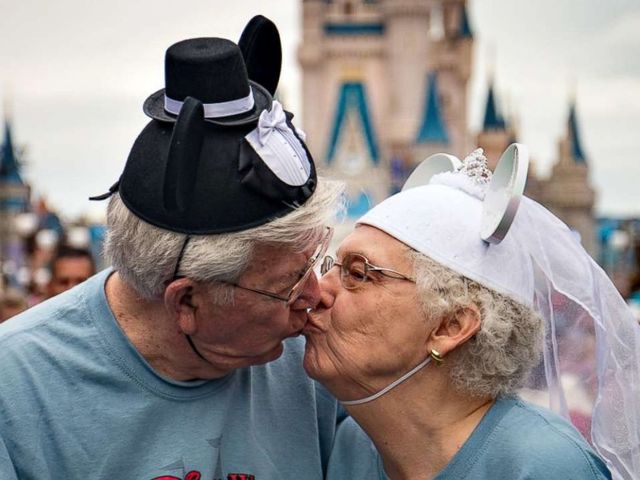 This year, the group is staying at the Grand Floridian. The trip began on April 23 and will continue until Thursday.

The Walt Disney Company is the parent company of ABC News.