North Korea claims it has destroyed its nuclear test site 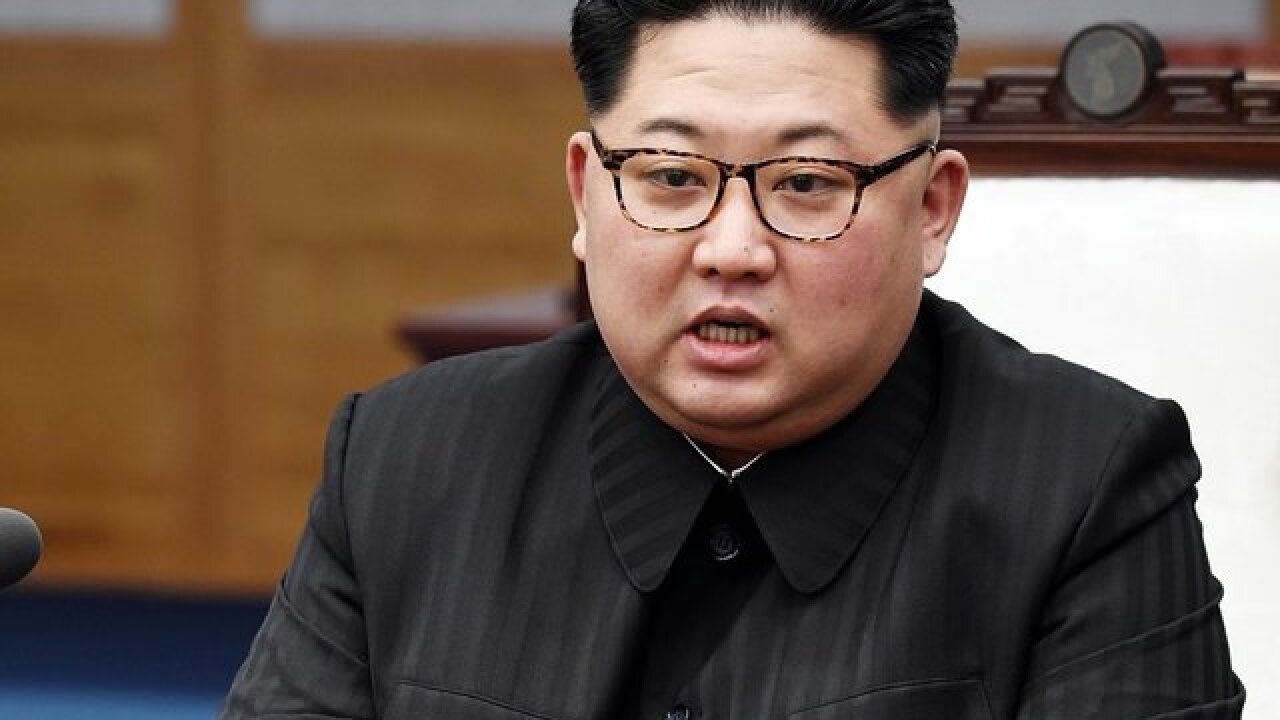 A CNN crew at the remote mountain site in the country's north witnessed explosions at nuclear tunnels 2, 3 and 4, from observation decks about 500 meters away.

They were among two dozen journalists invited into the country to observe the apparent destruction of the site, which comes just weeks before a planned meeting between North Korean leader Kim Jong Un and US President Donald Trump .

The journalists spent about 10 hours on the ground at the nuclear test site before leaving by train for the 12-hour journey back to the North Korean coastal city of Wonsan.

North Korea announced on April 20 that the country had "realized nuclear weaponization," and would no longer need to test nuclear weapons. To demonstrate its commitment, it said it would destroy the nuclear test site.

North Korea said inviting international media to the event would "ensure transparency of discontinuance of the nuclear test."

Before the explosions, the journalists said they were invited to look inside three of the four tunnels, which appeared to be rigged with explosives, before moving a safe distance away to witness their detonation.

The amount and type of explosives used were not described by the regime. The CNN journalists present described seeing "soccer ball" sized and shaped explosives, rigged alongside one another, visible for a distance of around 35 meters inside the tunnels.

The journalists watched a succession of explosions, and when they were finished were allowed closer to inspect the damage. Each tunnel was caved in, with rubble blocking the entrance.

There were no international experts in the invited group and no one was present who was able to assess the explosions in order to tell if they were deep enough to destroy the tunnels.

North Korea has conducted six nuclear tests at the site, which lies more than 200 miles (370 kilometers) north of Pyongyang, the most recent and powerful of which was in September 2017.

Before Thursday's explosions, experts had warned that the tunnels' destruction could destroy valuable evidence of the state of North Korea's weapons program. They told CNN they would want to take samples, as well as radiation counters to assess the levels in the atmosphere.

Journalists who attempted to take radiation measuring equipment into North Korea said it had been confiscated.

Tom Cheshire, a correspondent with Britain's Sky News, said his team's satellite phone and radiation dosimeter -- a device to measure nuclear radiation -- was taken away by security at Wonsan airport. Chinese journalists also had equipment confiscated.​