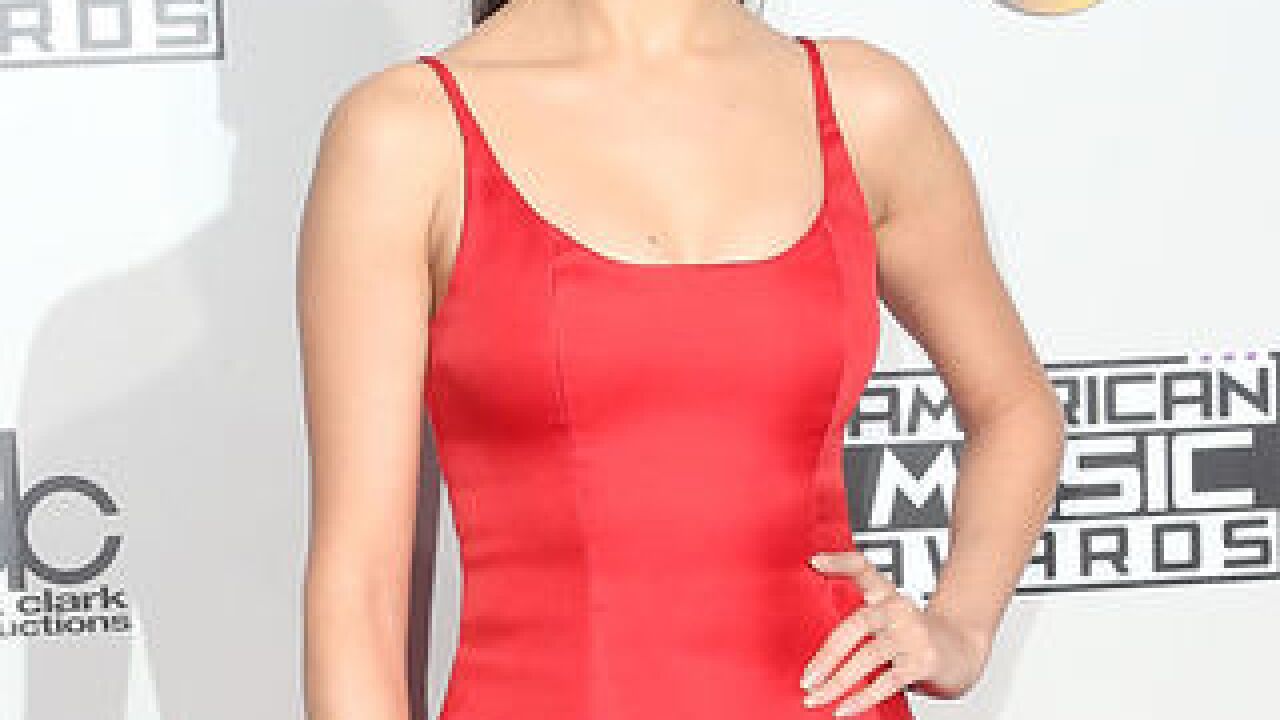 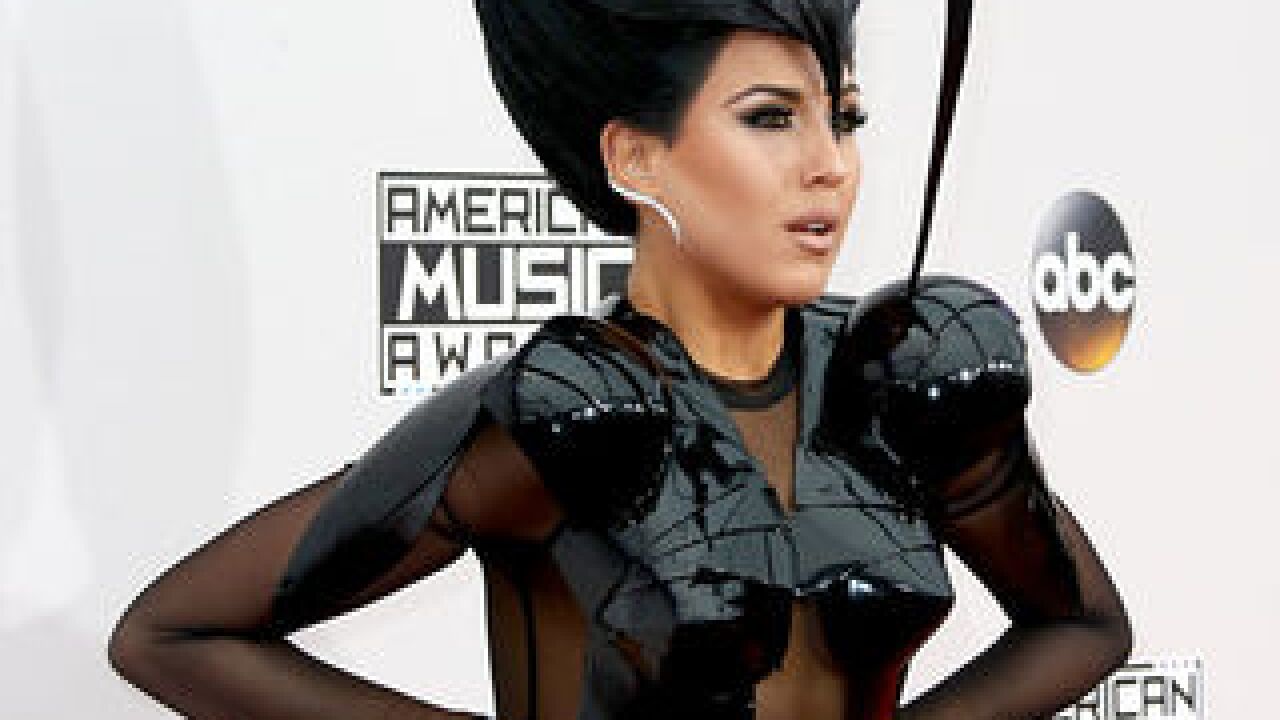 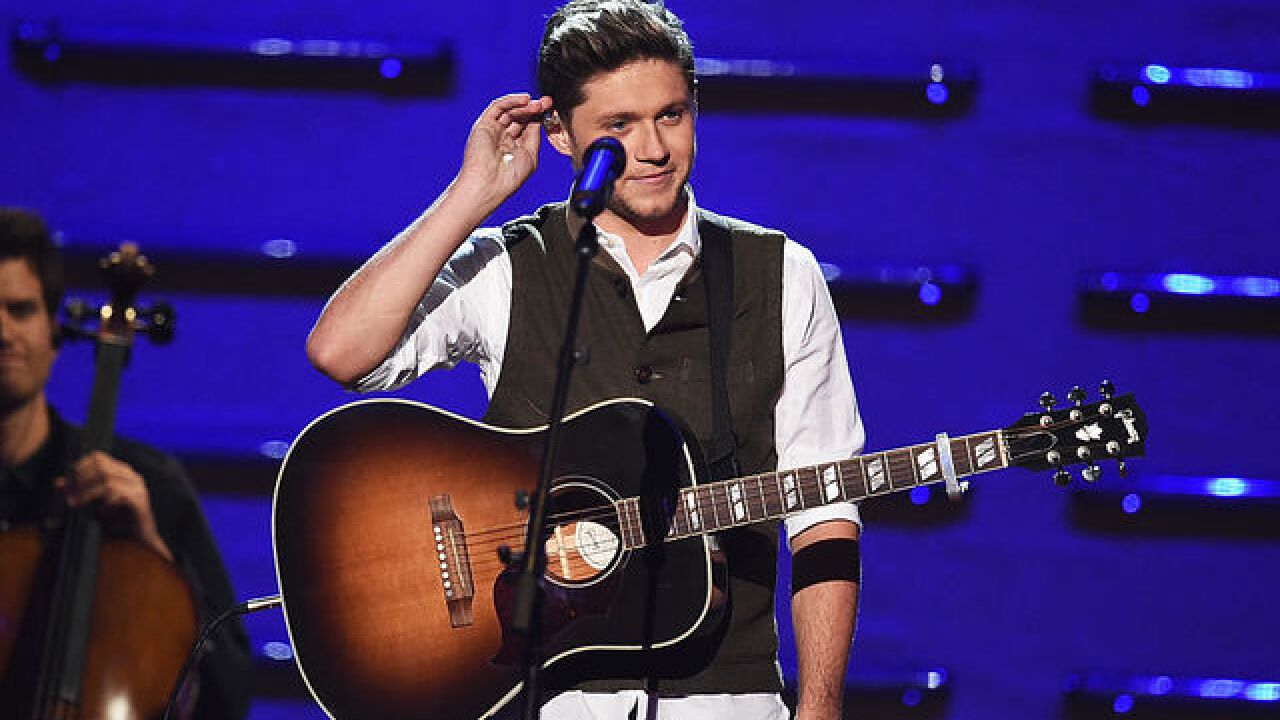 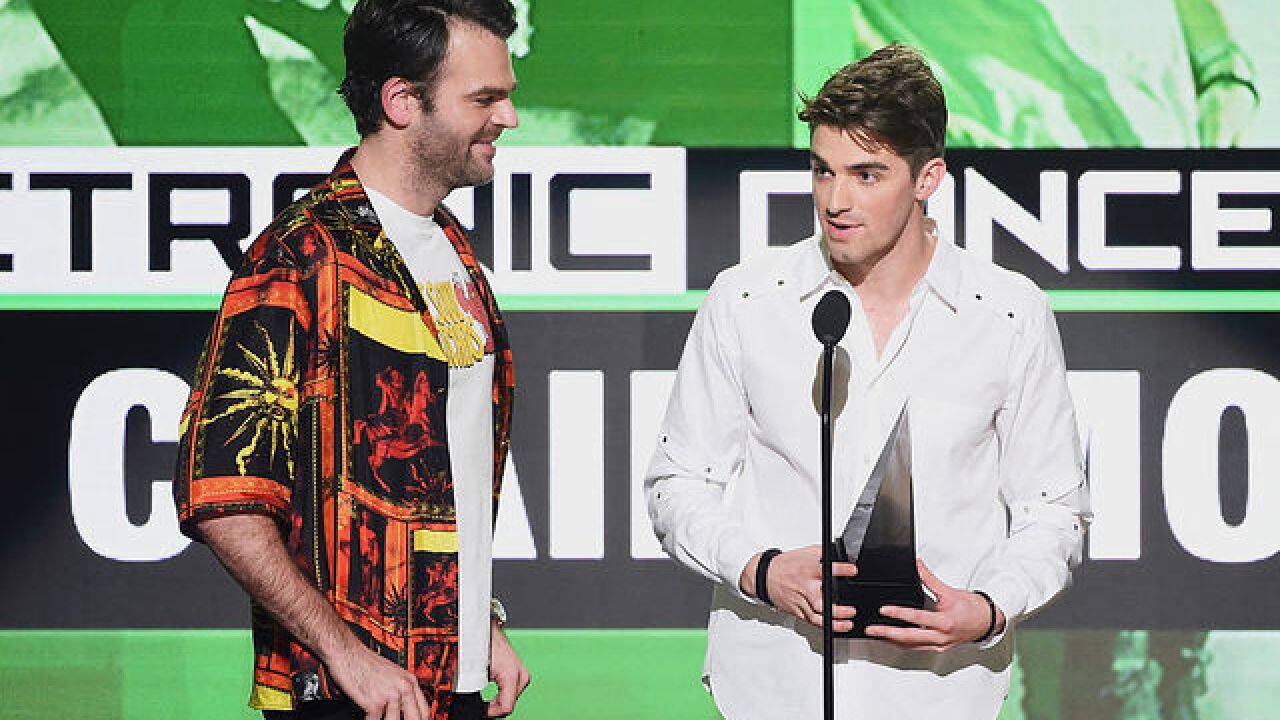 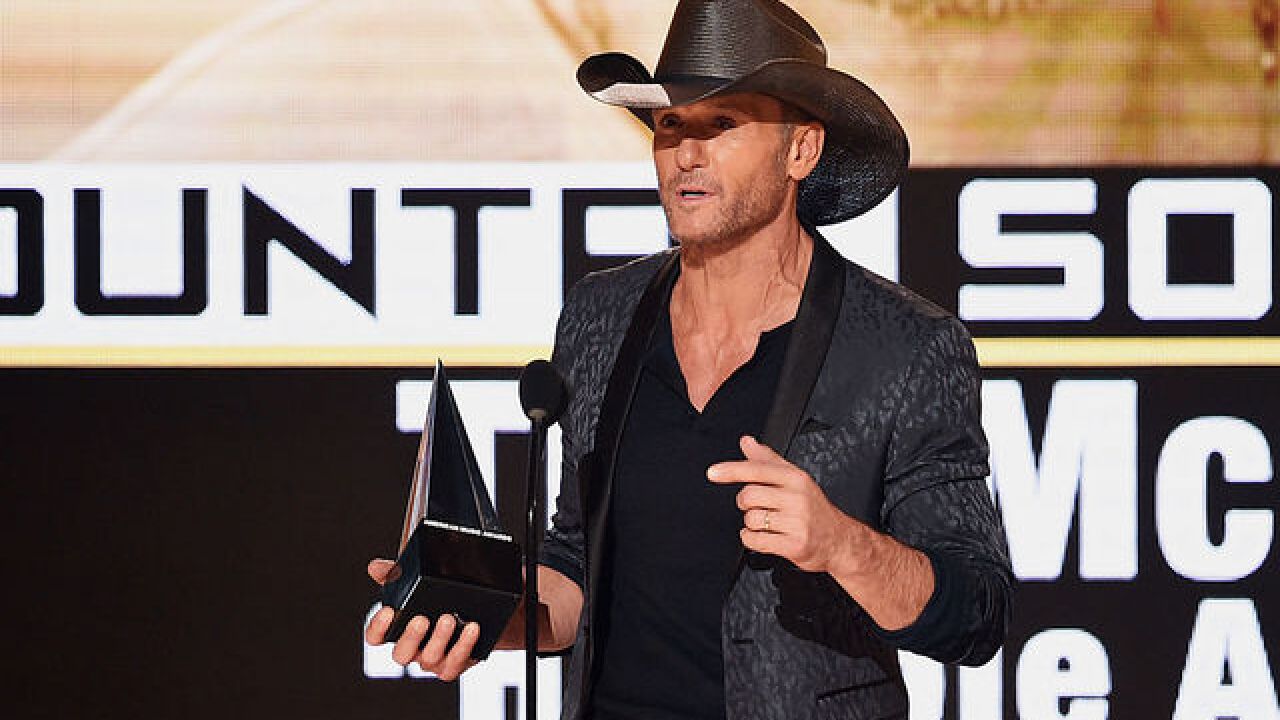 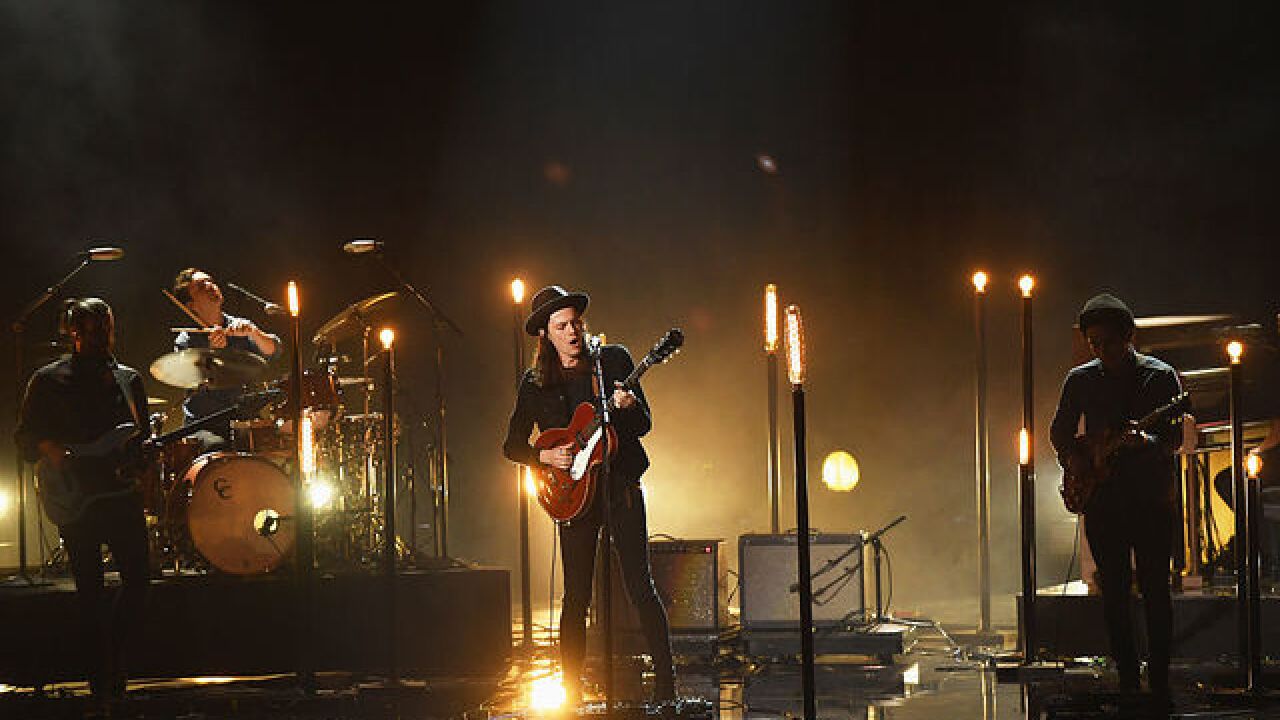 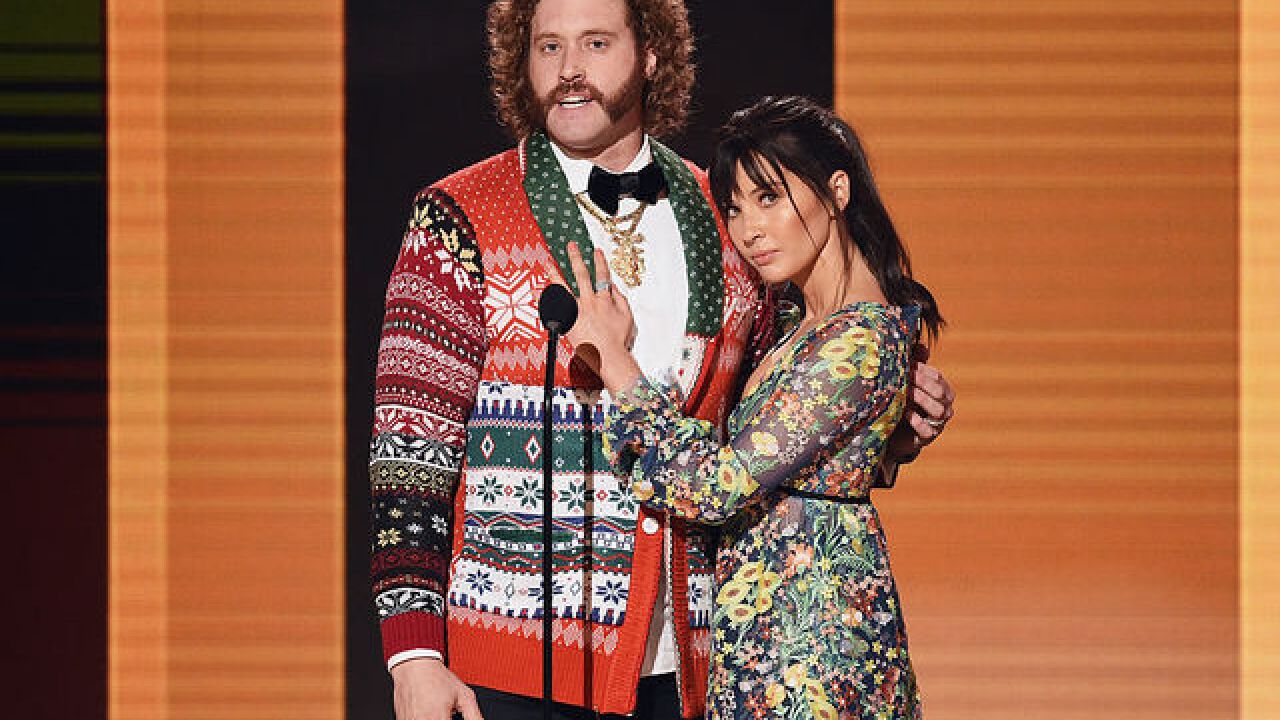 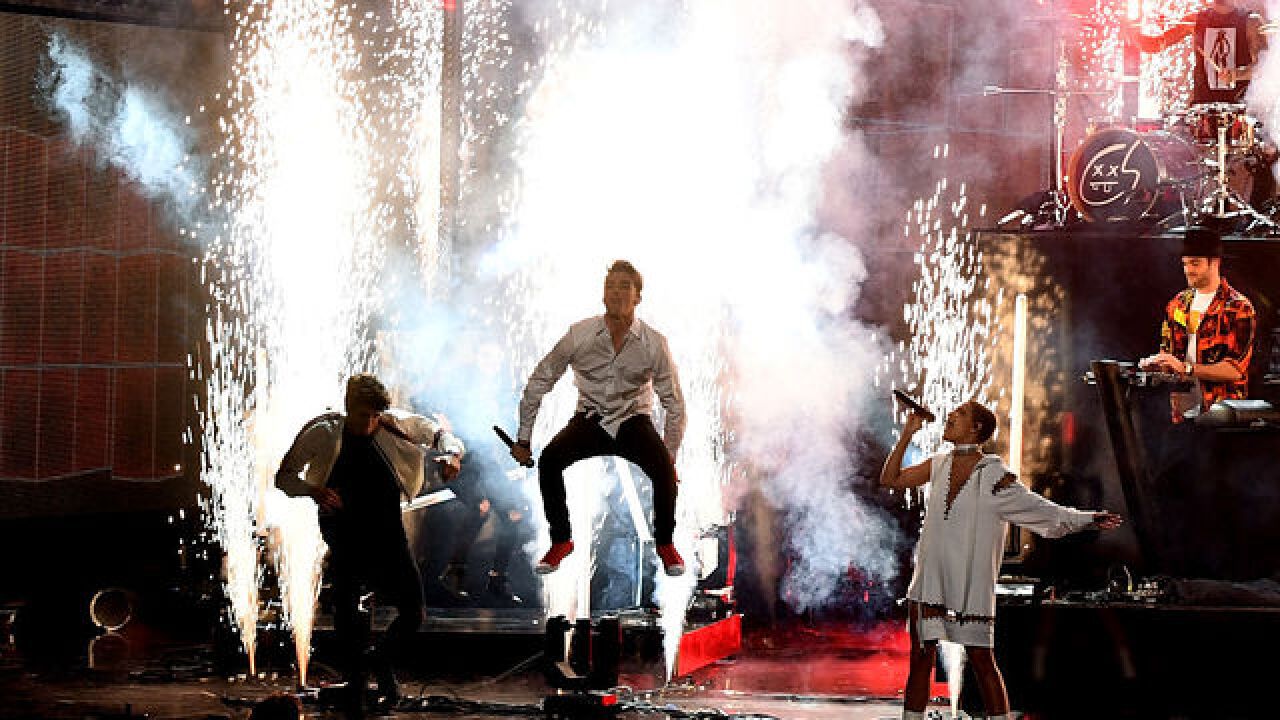 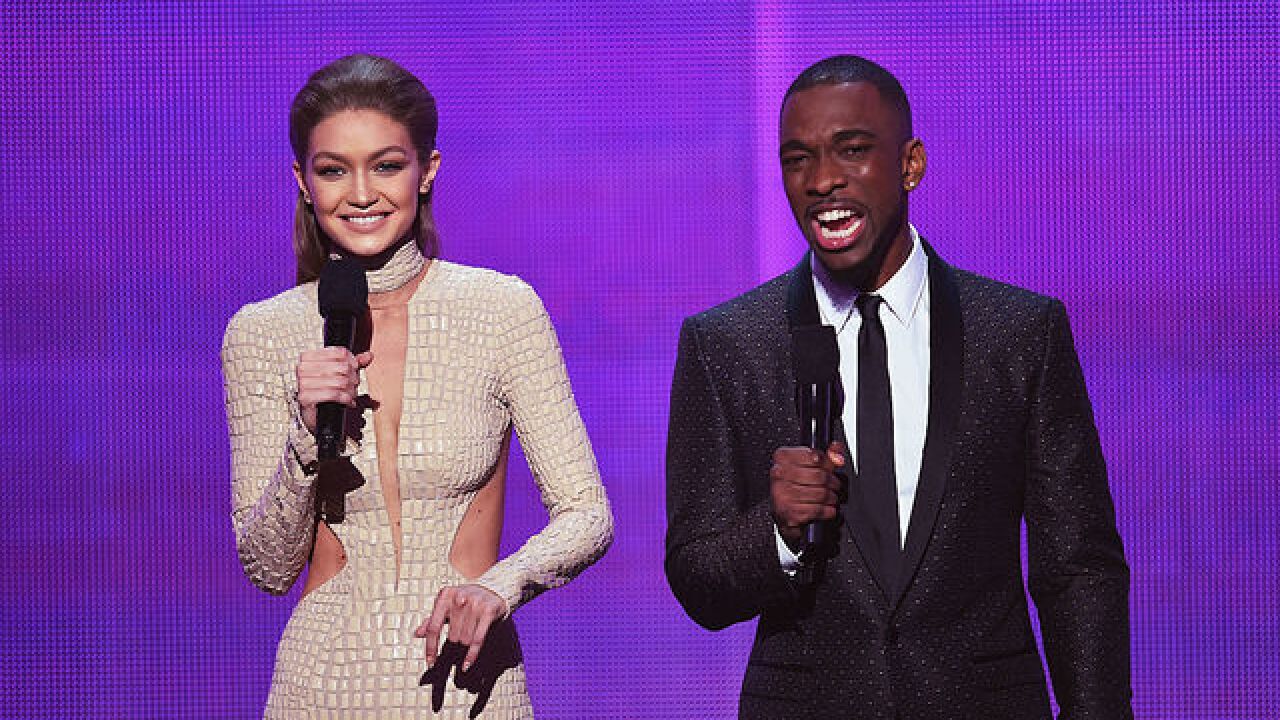 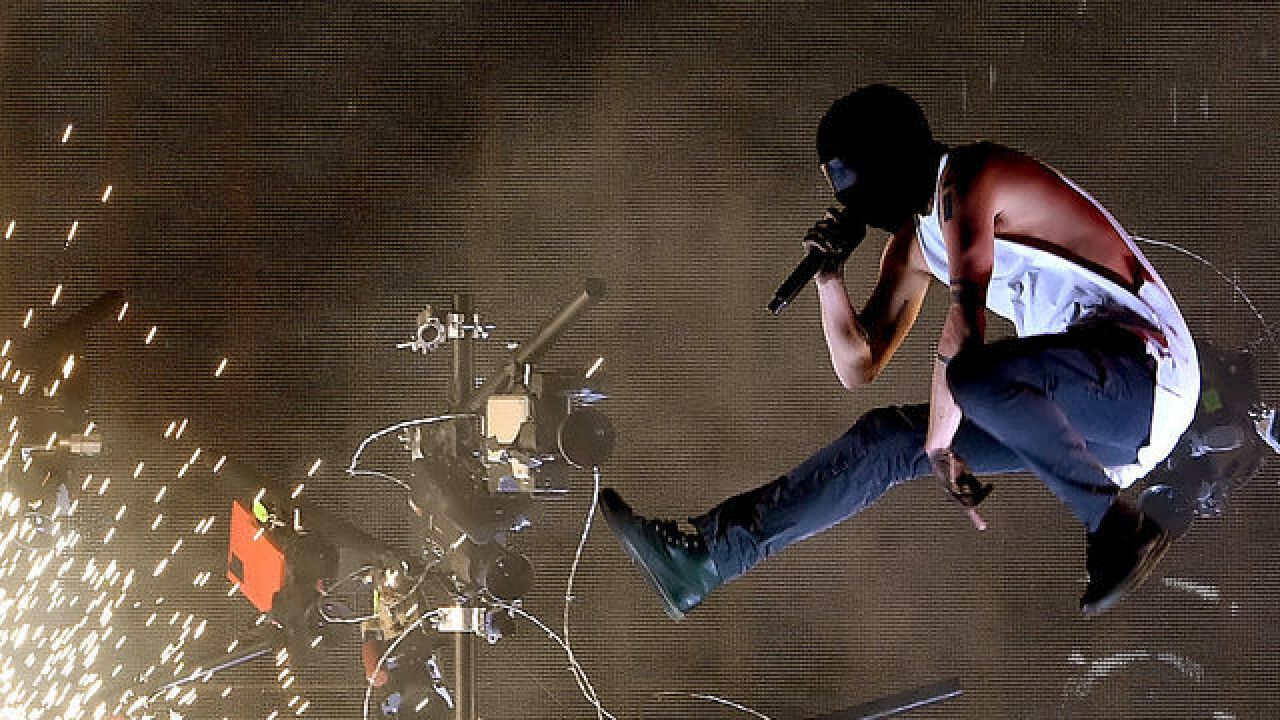 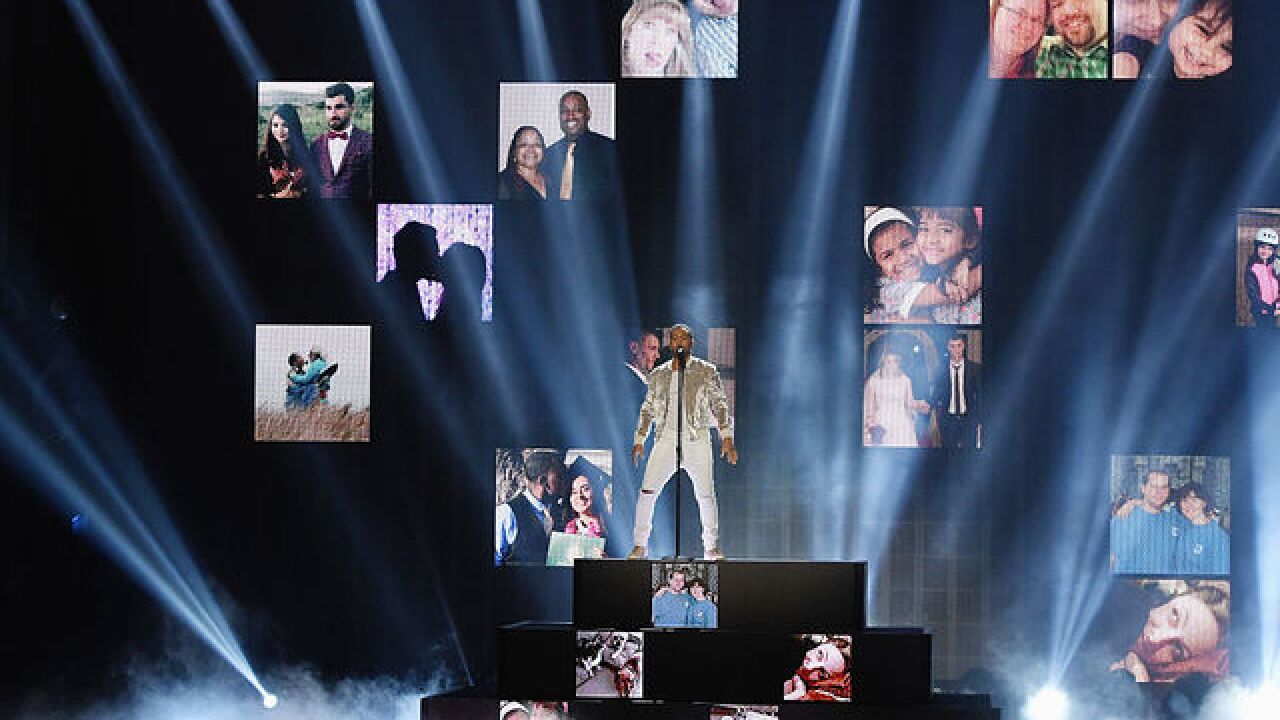 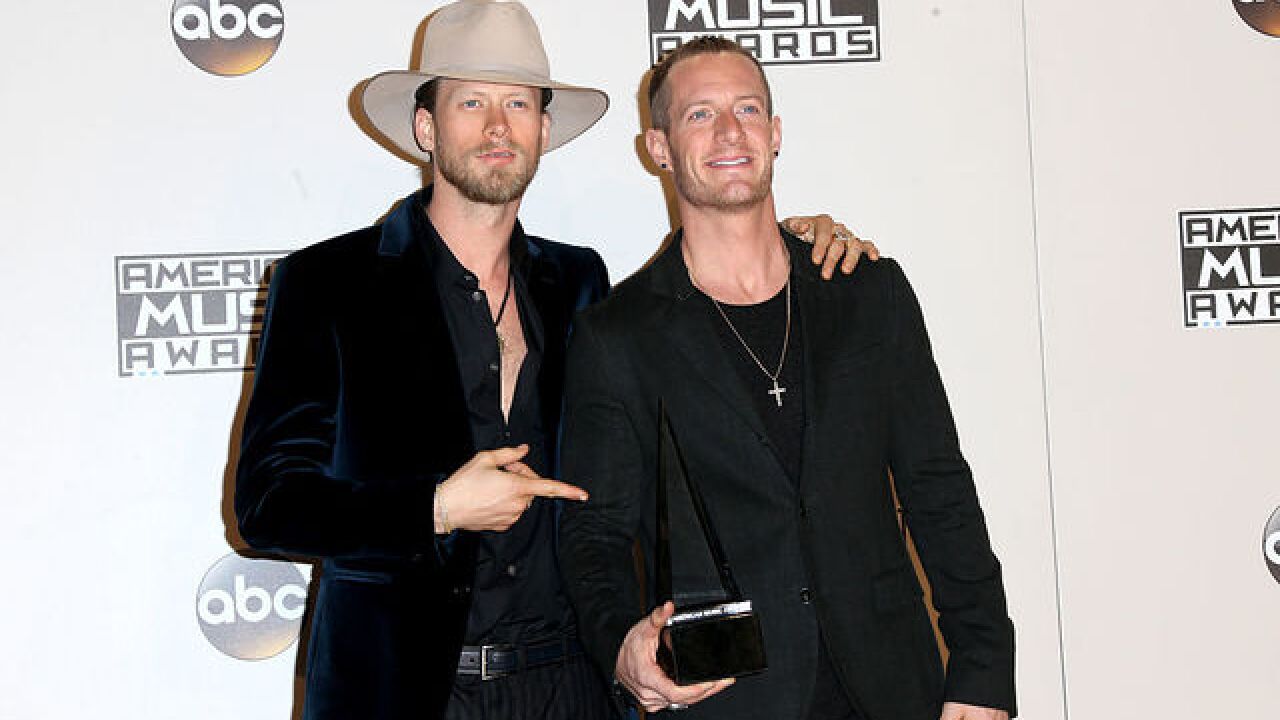 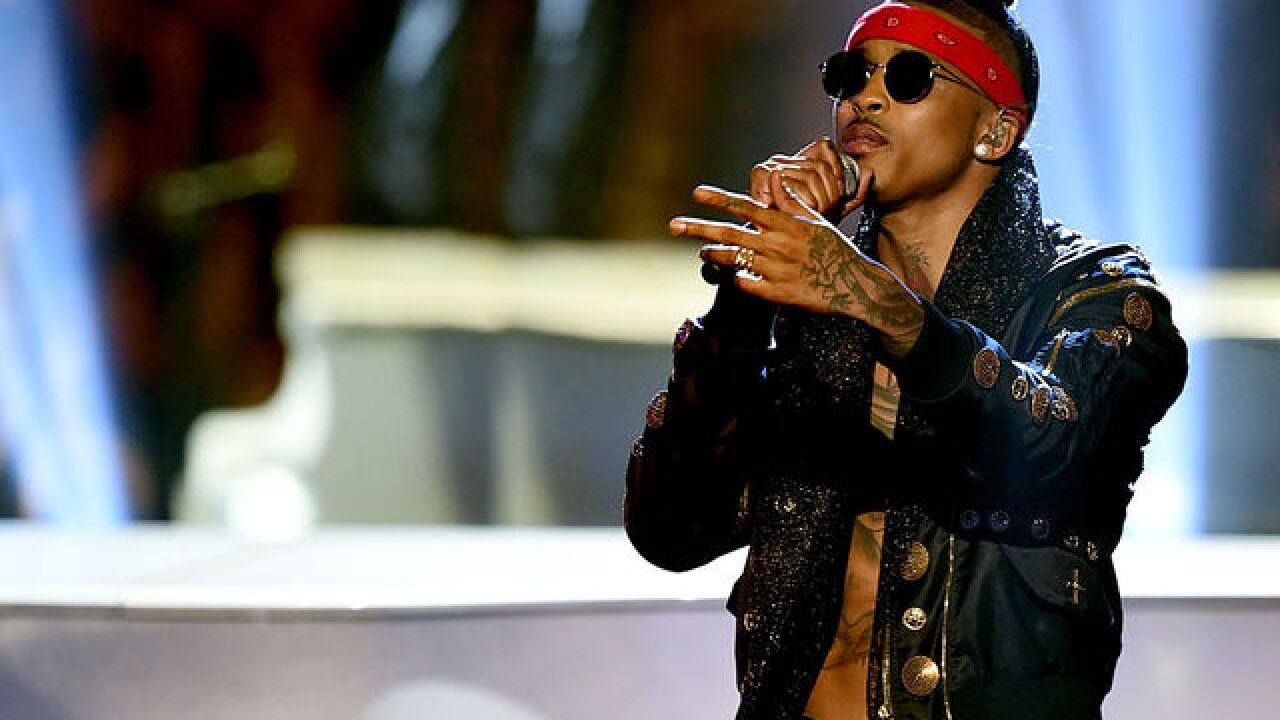 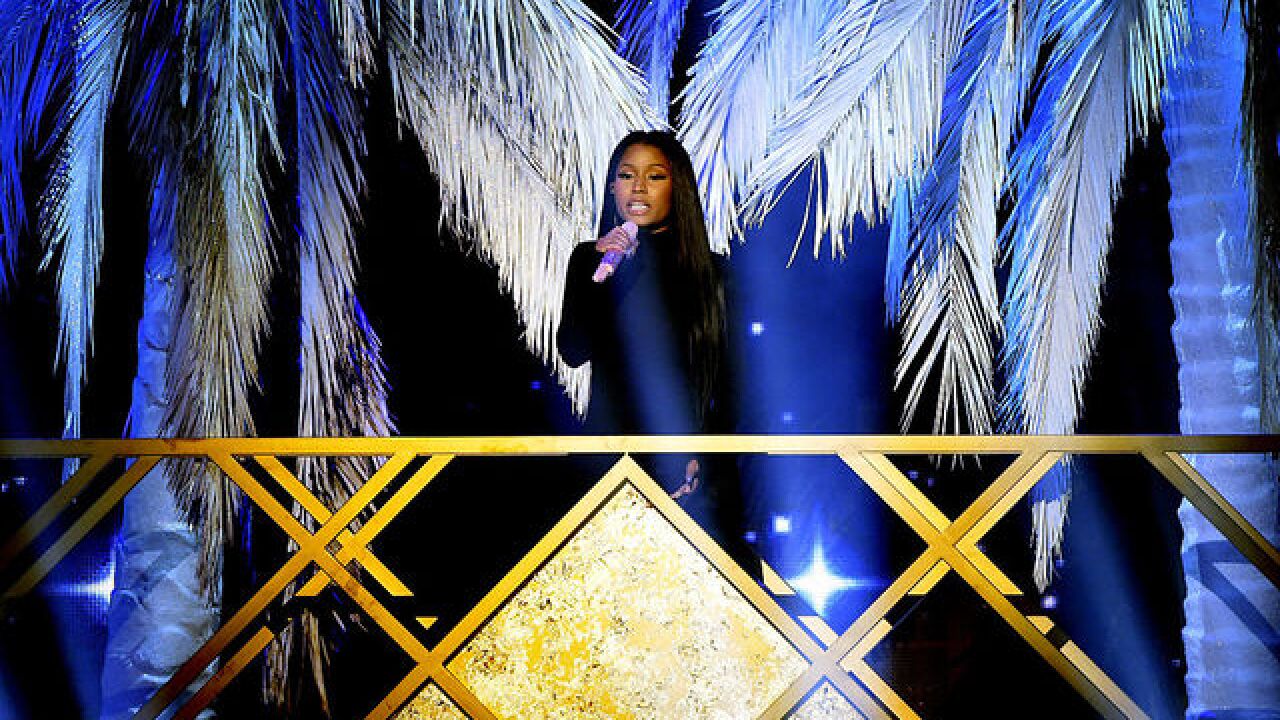 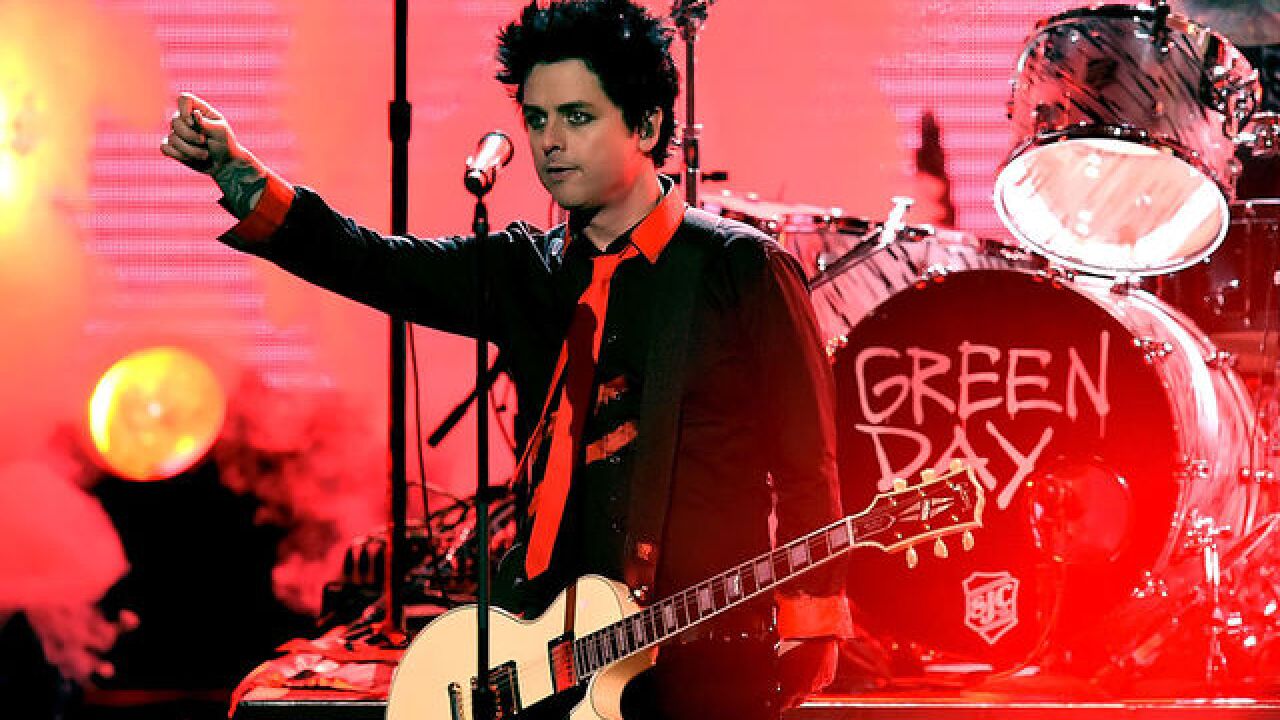 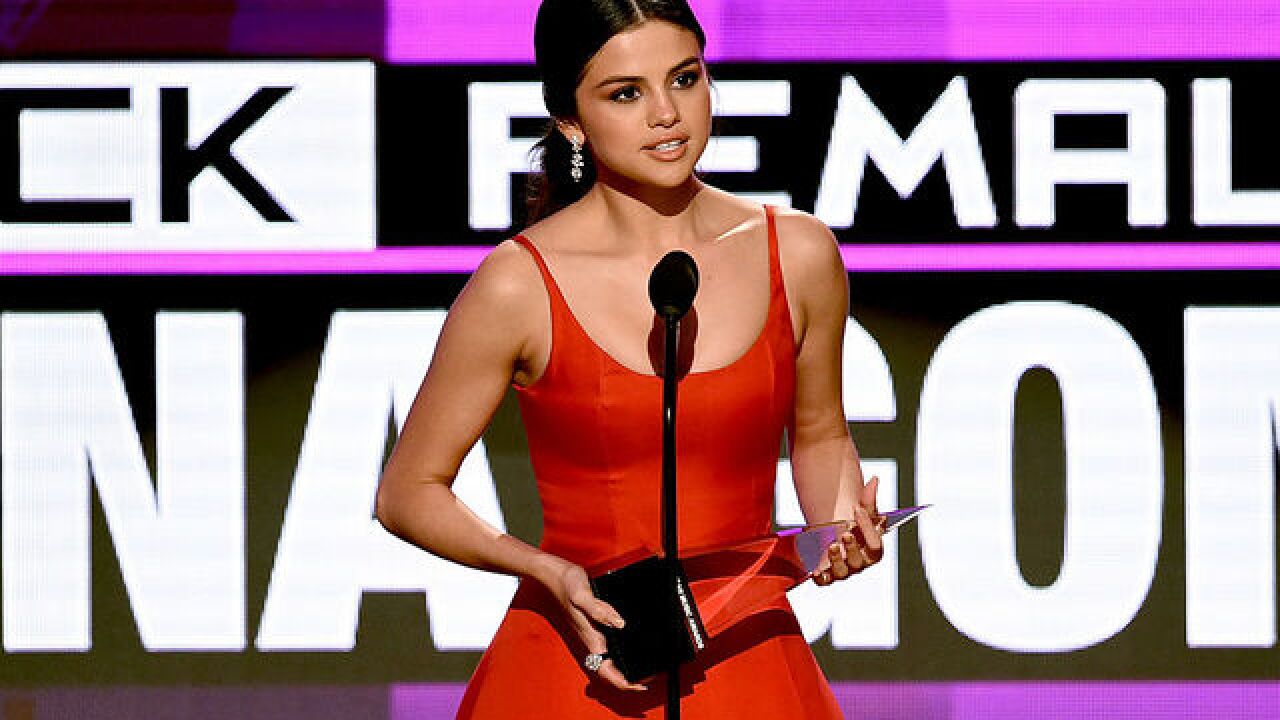 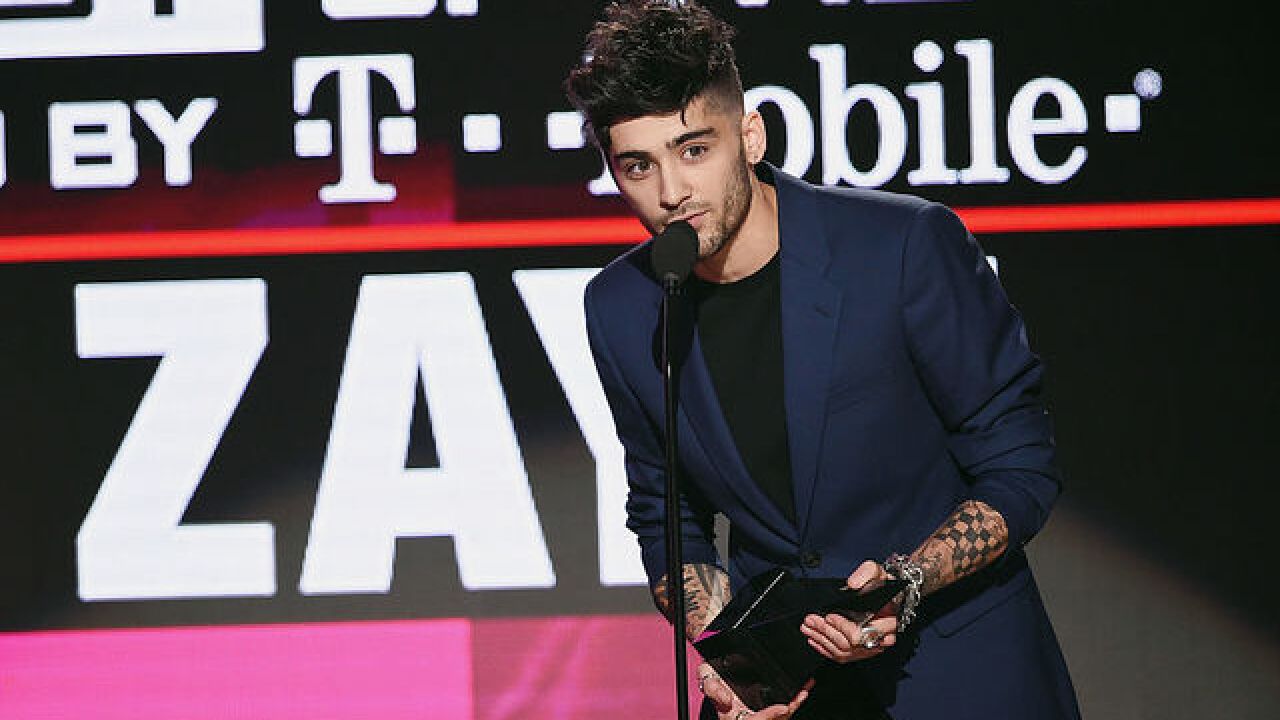 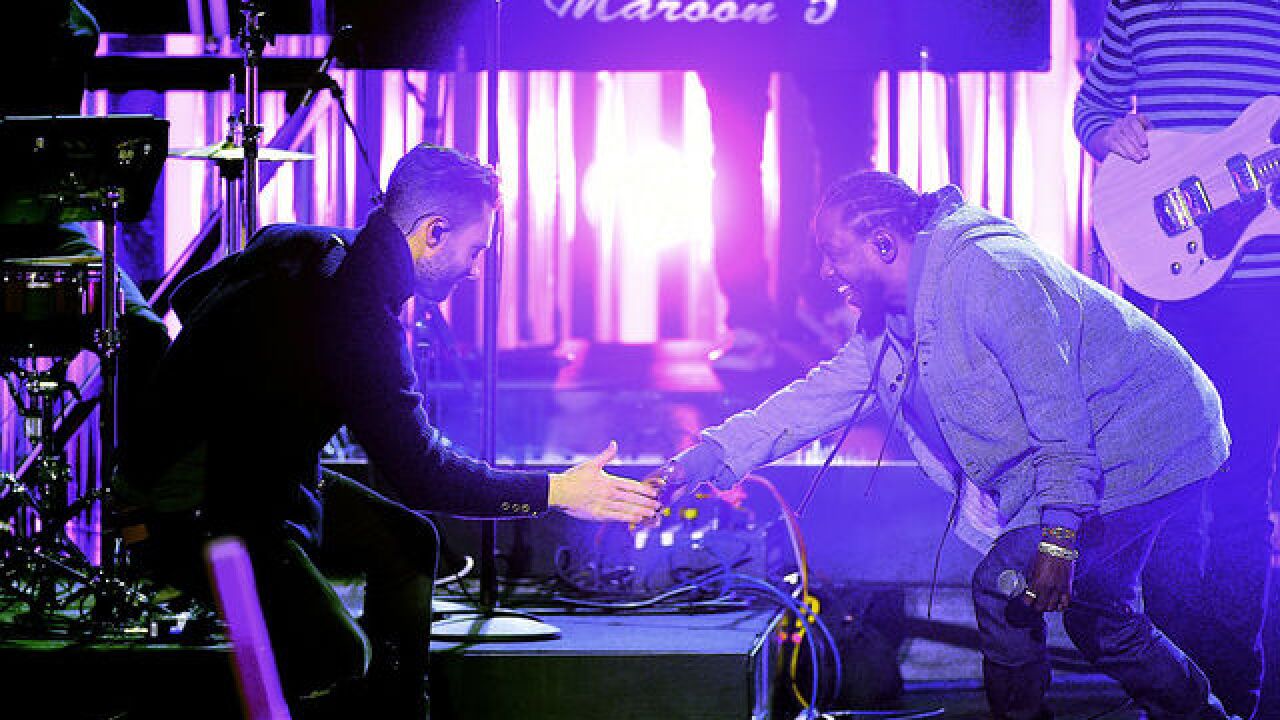 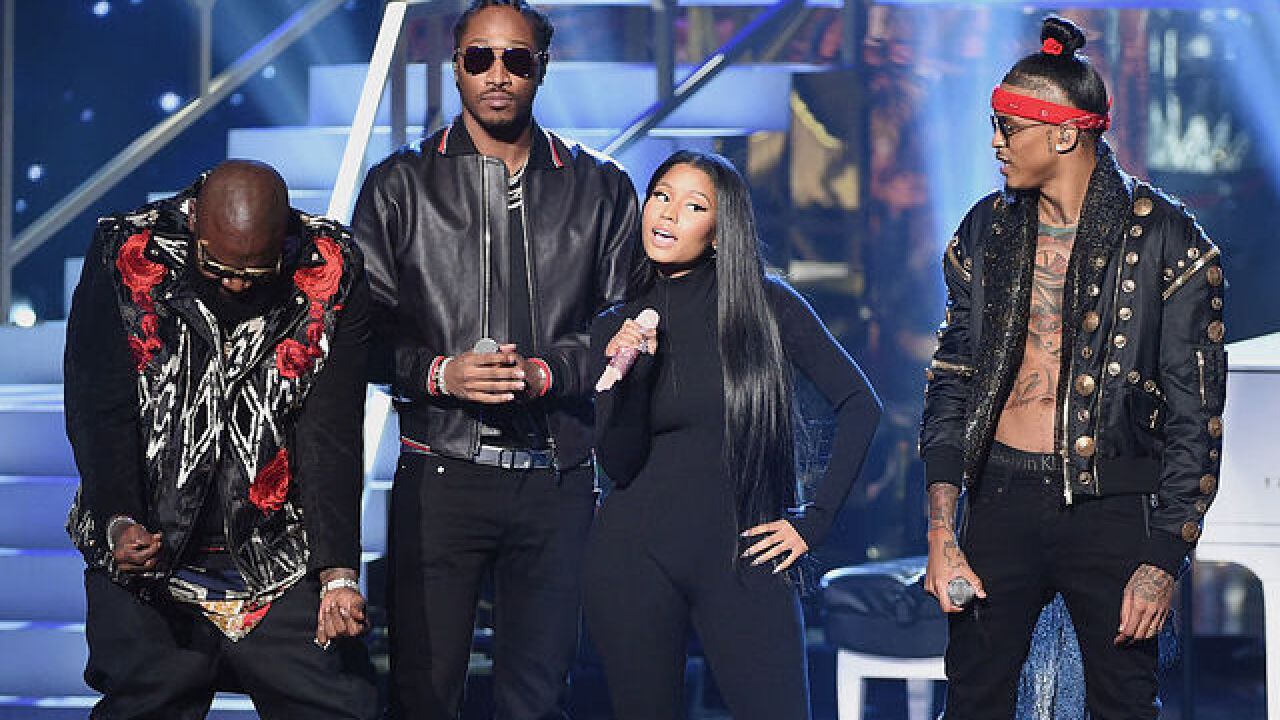 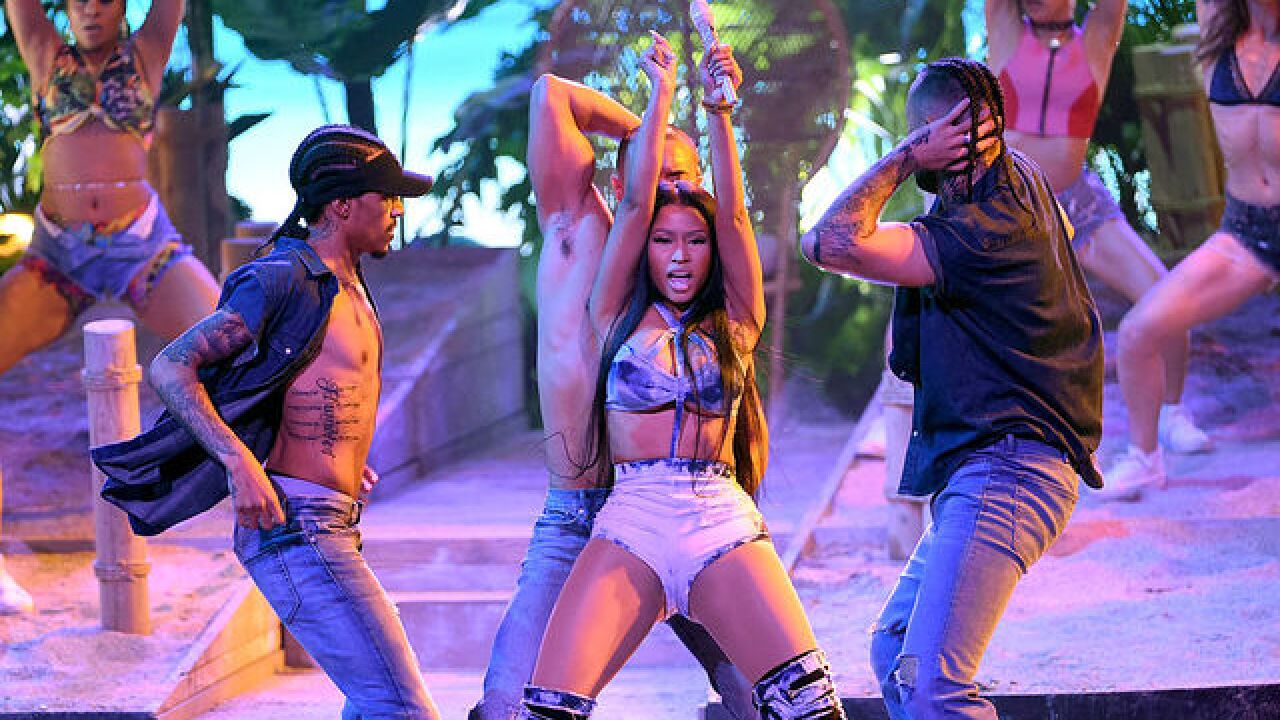 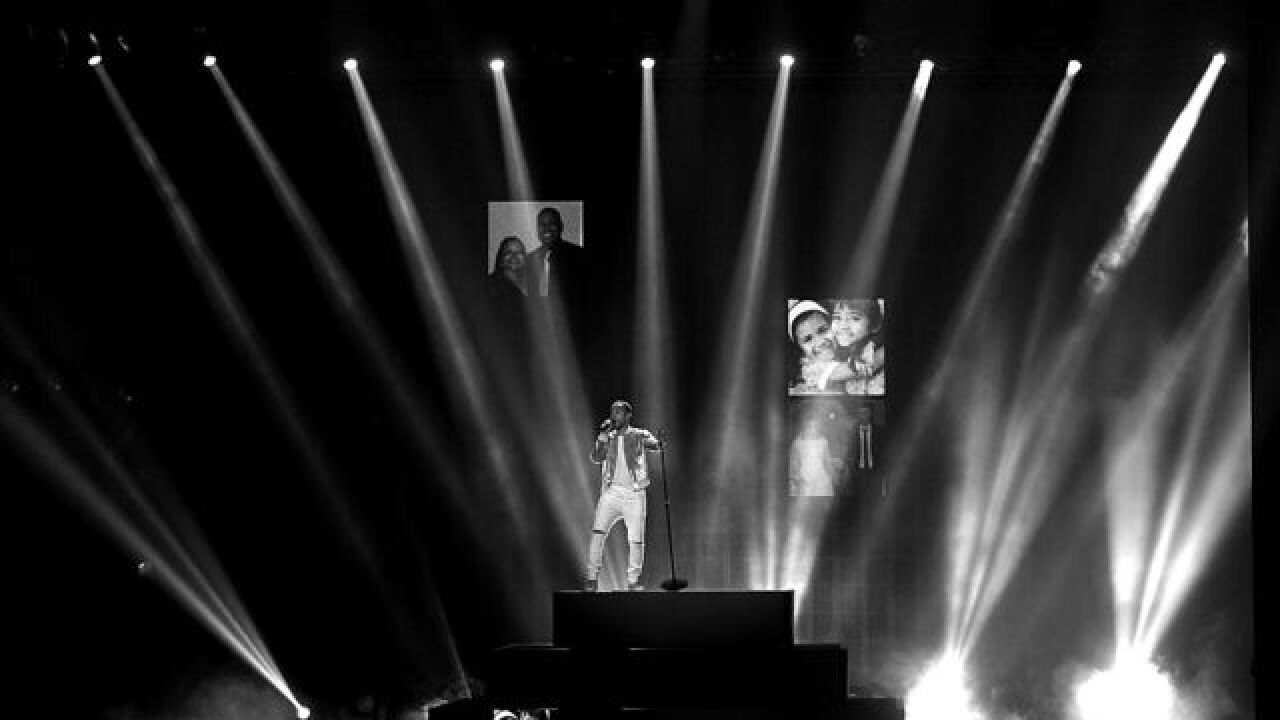 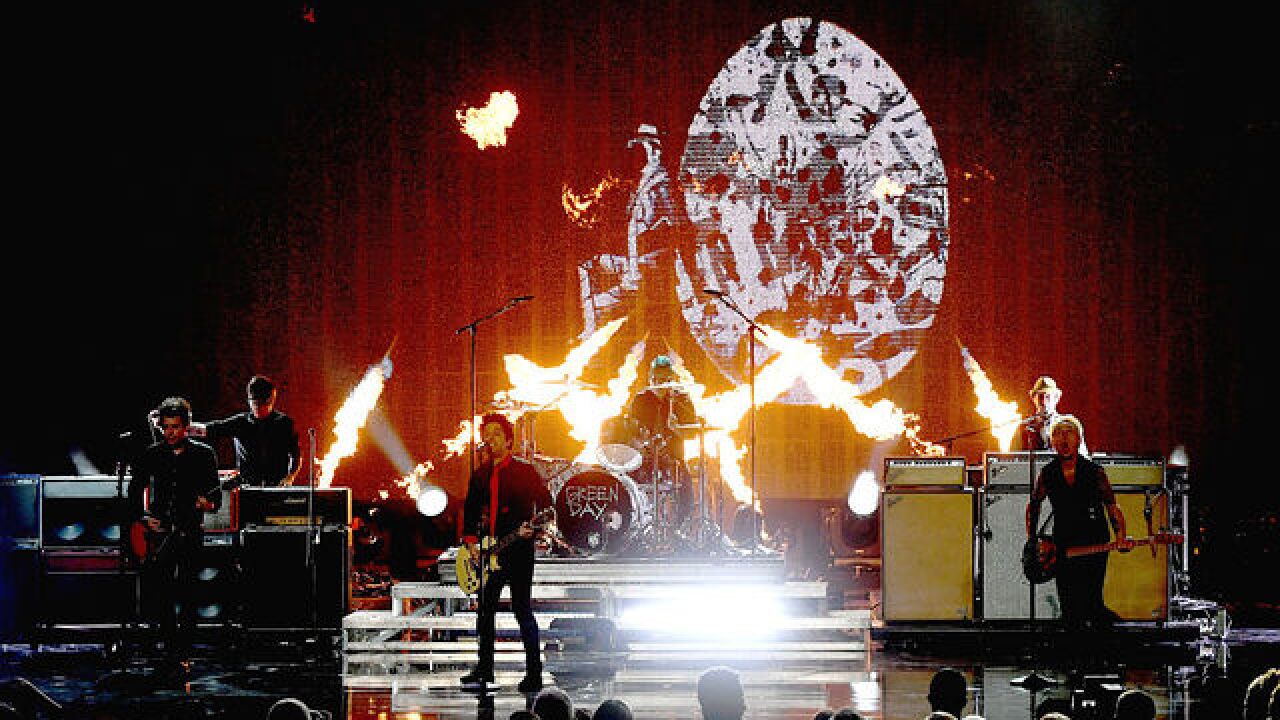 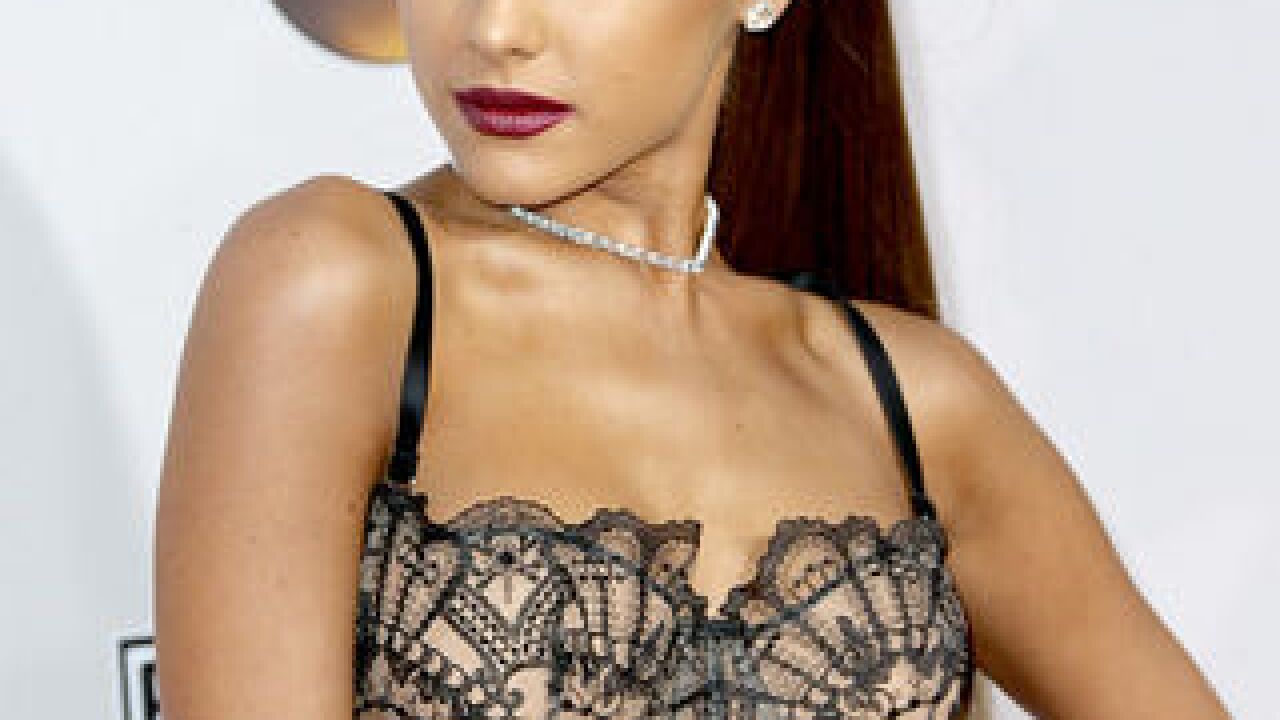 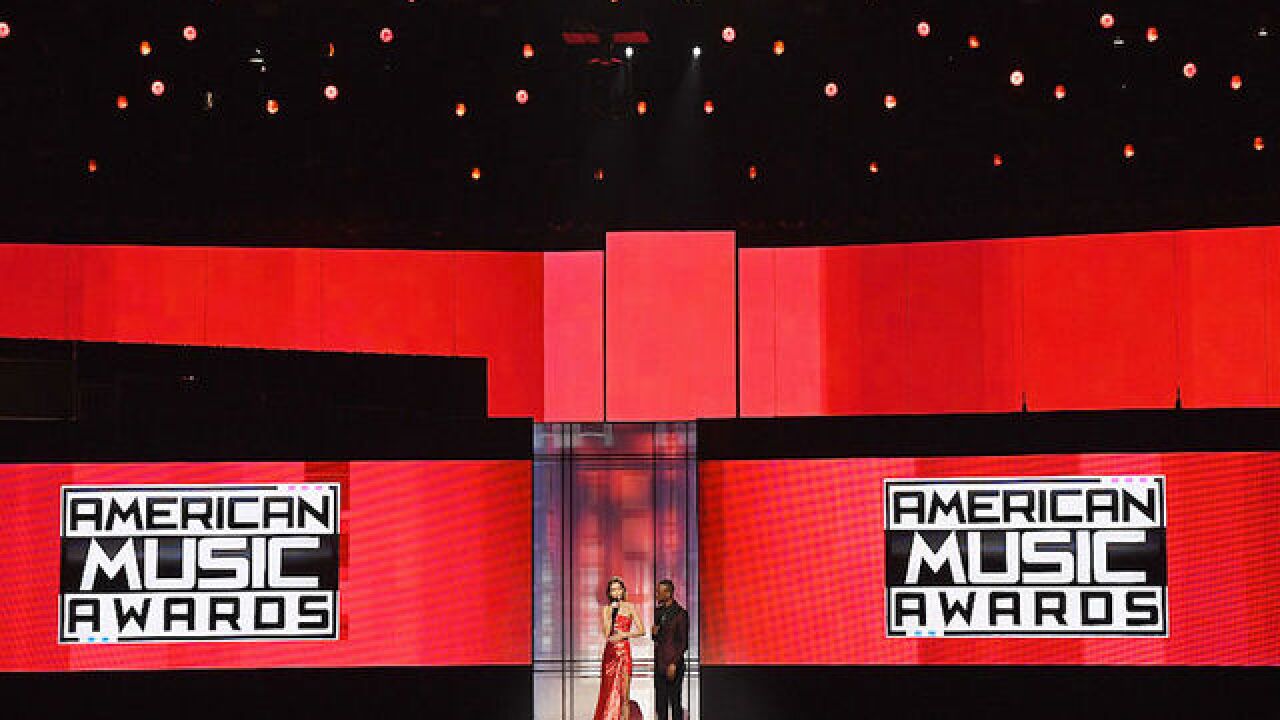 The music industry celebrated some of its best performers at the American Music Awards on Nov. 20. Live performances from artists such as Sting, Twenty One Pilots, John Legend and NickiMinaj highlighted the star-studded event.

This year's American Music Awards featured a number of serious moments, including a tribute to the late Prince and political commentary from the band Green Day against President-elect Trump.