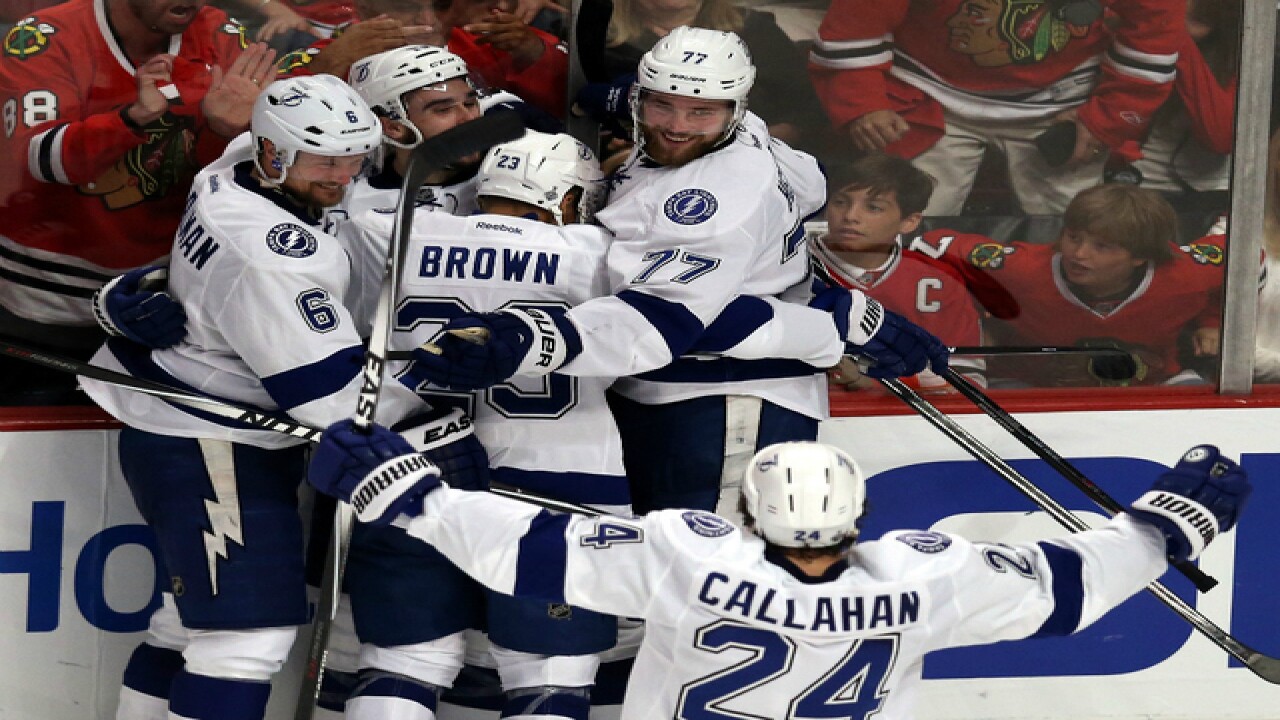 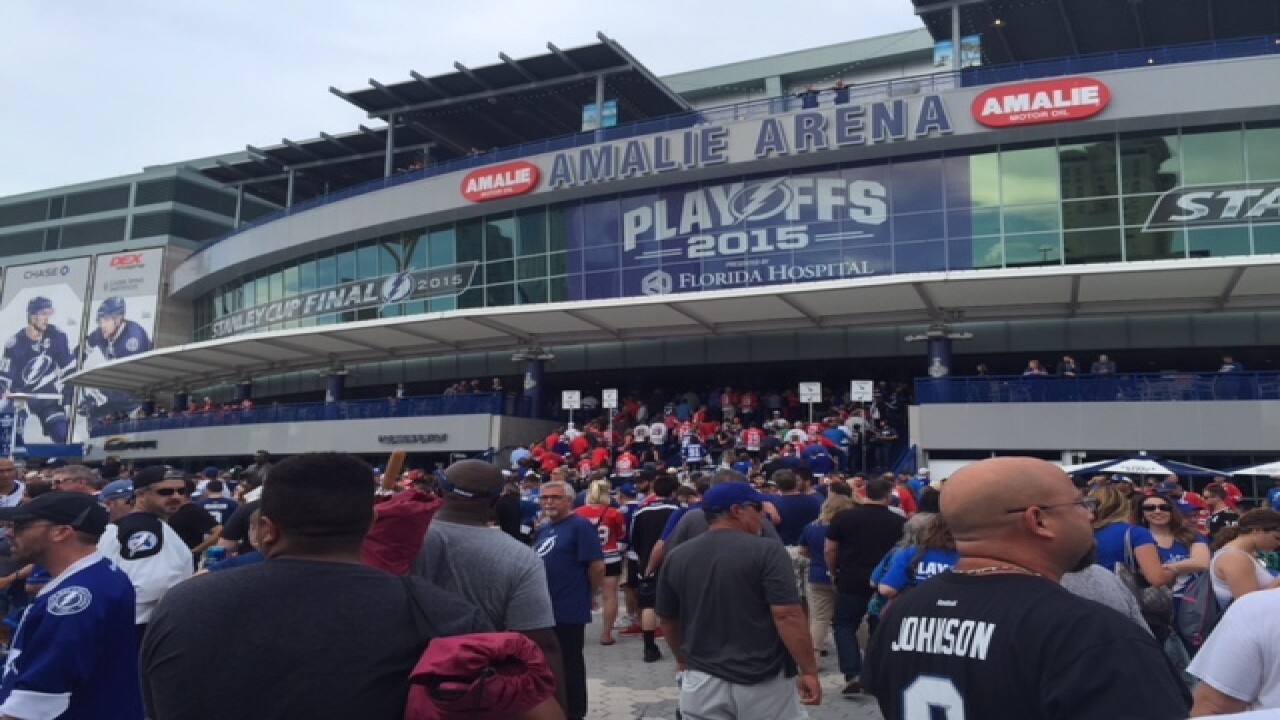 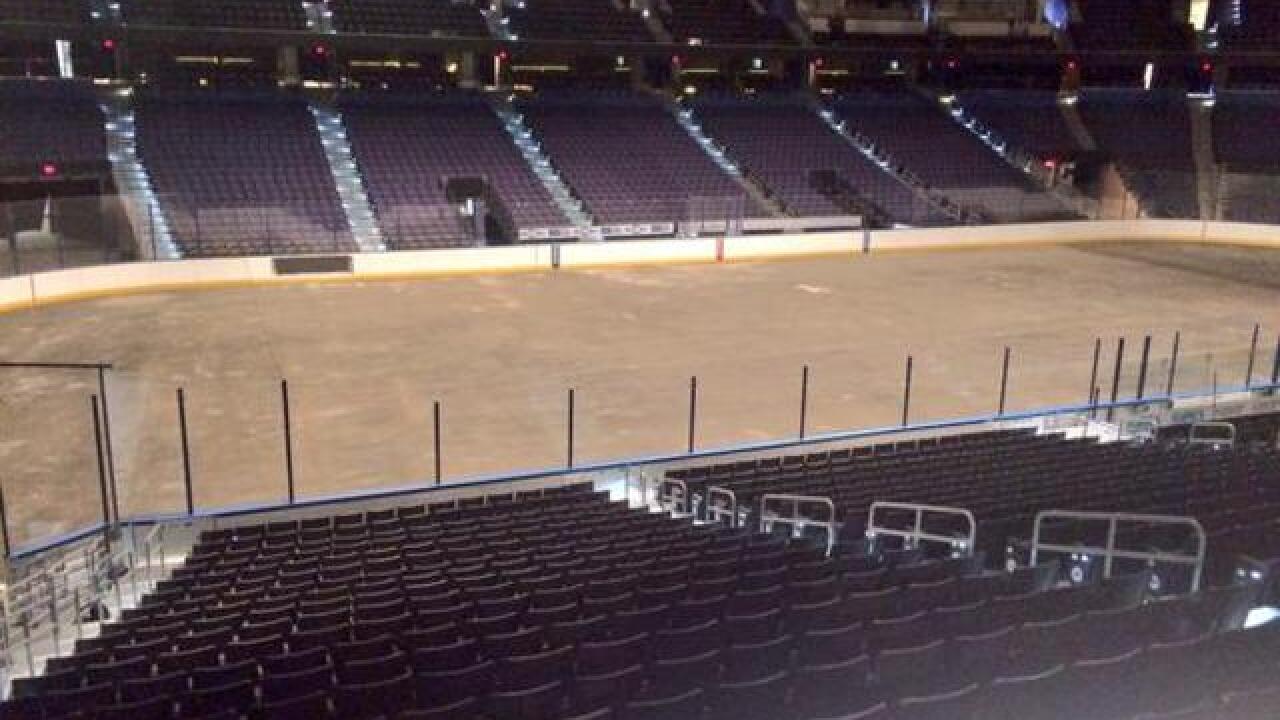 Training camp begins Thursday for the Tampa Bay Lightning, which means the staff at Amalie Arena is bringing back the ice rink.

The Lightning are coming off of a magical run to the Stanley Cup Finals, where they lost to the Chicago Blackhawks in a series that lasted 6 games.

Since the loss, Amalie Arena underwent about $25 million in renovations -- including new restrooms, locker rooms, performer rooms, and concession stands. Half the cost was covered by the Tampa city and Hillsborough County governments, with the other half covered by Lightning owner Jeff Vinik.

On Monday morning the staff will be laying down water as a base for the ice that the Lightning will play on for the beginning of the 2014-2015 season. First the concrete floor is cooled to below the freezing mark, and then over 300 gallons of water will be sprayed to make the ice.

The staff will then paint the ice a layer of white, before applying the stripes and logos on top. The job is being done a little bit differently this year. An injury to the ice operations manager led the staff to make a driving Zamboni-like machine to do the ice spraying.

"I fell putting ice in coming back from the circus last year," says Tom Miracle to ABC Action News this morning. "I landed on the paint boom. I used to walk it with a paint boom which is now on the back of this [new machine we built]. When I fell I landed on the paint boom and broke some ribs. They actually had to take me out of here by ambulance. I was in Tampa General for 3 days. I was off for 2 weeks. As a result we built this bad boy."

As for the Lightning, Miracle says he's optimistic for another run at the Stanley Cup.