George A. Romero, father of zombie apocalypse movies, dies at 77

Directed 'Night of the Living Dead,' others 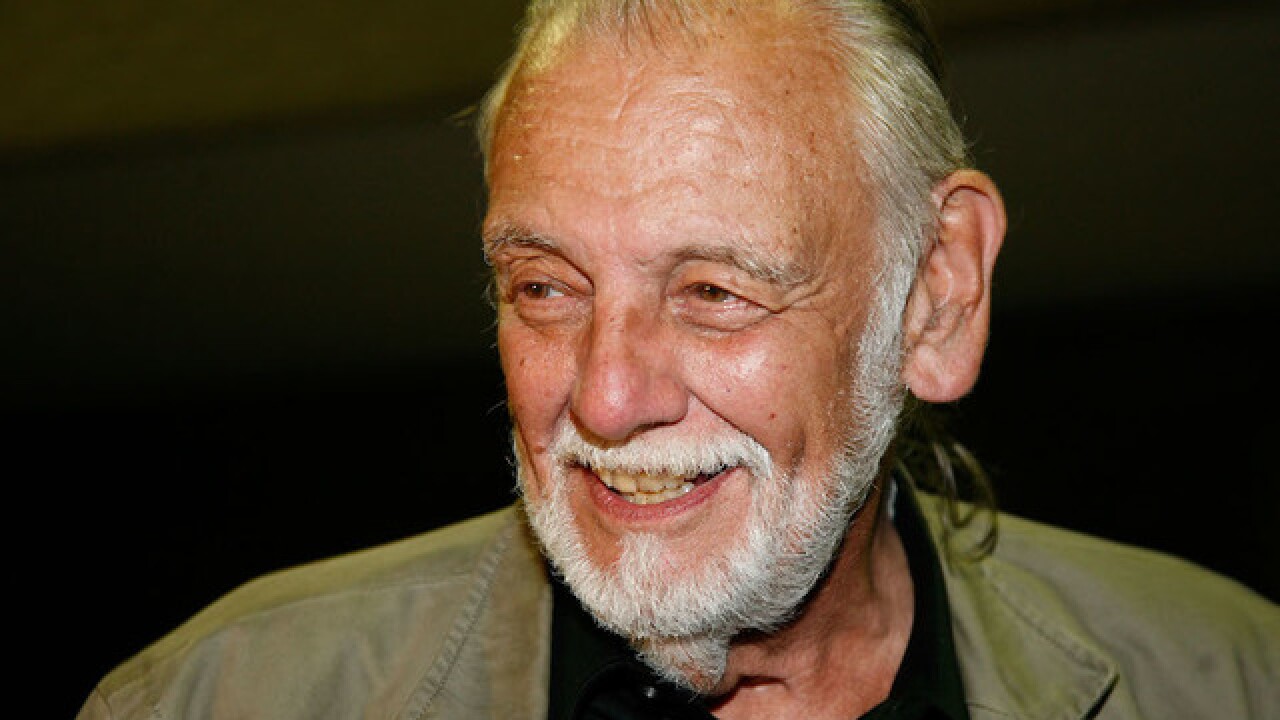 George A. Romero, father of Hollywood's obsession with a zombie apocalypse, has died.

The filmmaker, whose resume included 1968's "Night of the Living Dead" and its follow-ups "Dawn of the Dead" and "Day of the Dead," passed away Sunday after a short battle with lung cancer, according to the Los Angeles Times.

Romero was a horror icon, whose name, when stamped on posters for more recent zombie flicks including 2007's "Diary of the Dead," still rang loudly among fans of the genre and studios looking for box office returns.

"Night of the Living Dead," Romero's first movie, was famously made for $114,000 but went on to gross about $30 million and has become a classic.

After the success of that film, Romero stuck to the horror genre, directing 20 films including Stephen King adaptations like 1982's "Creepshow" and 1993's "The Dark Half." Romero's 1973 movie "The Crazies" was remade in 2010, becoming a hit.

Clint Davis covers entertainment and trending news topics for the Scripps National Desk. Follow him on Twitter @MrClintDavis. Keep up to date with the latest news by following @ScrippsNational on Twitter.