Yoga instructor, with ties to Tampa Bay area, missing after going for a hike in Maui 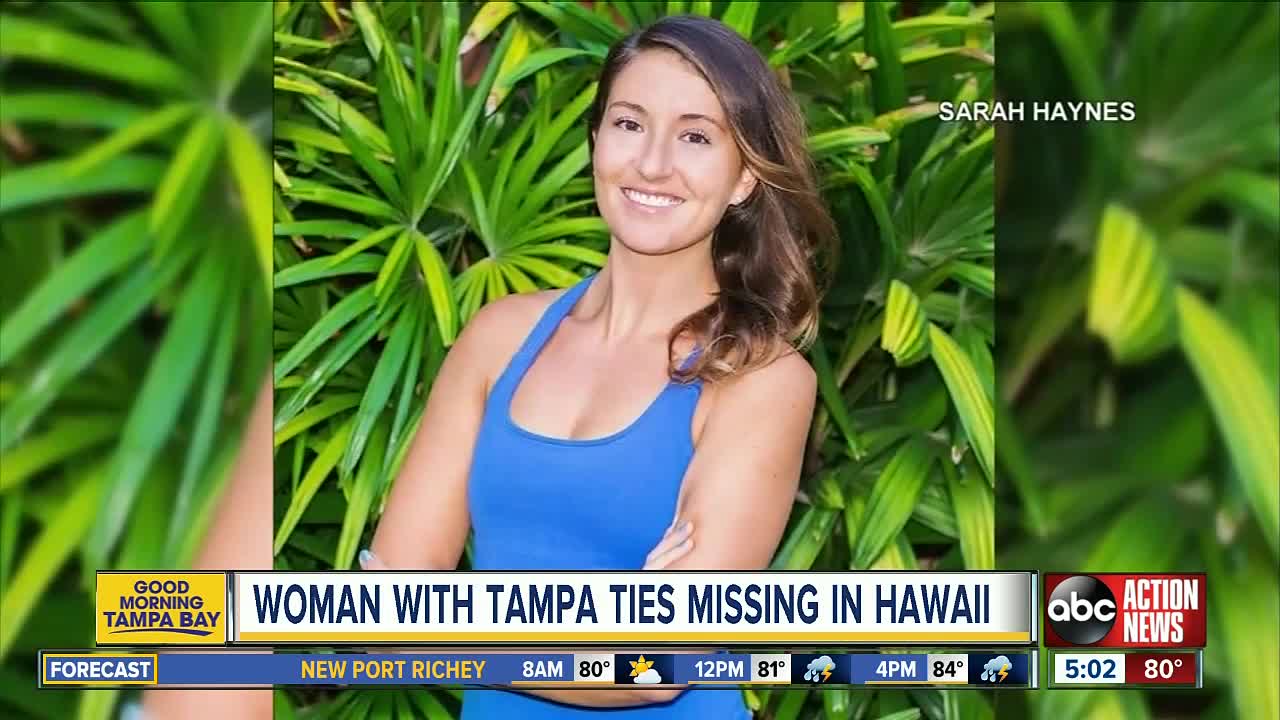 A woman who once lived and worked in the Tampa Bay area is missing in Maui after going on a hike. 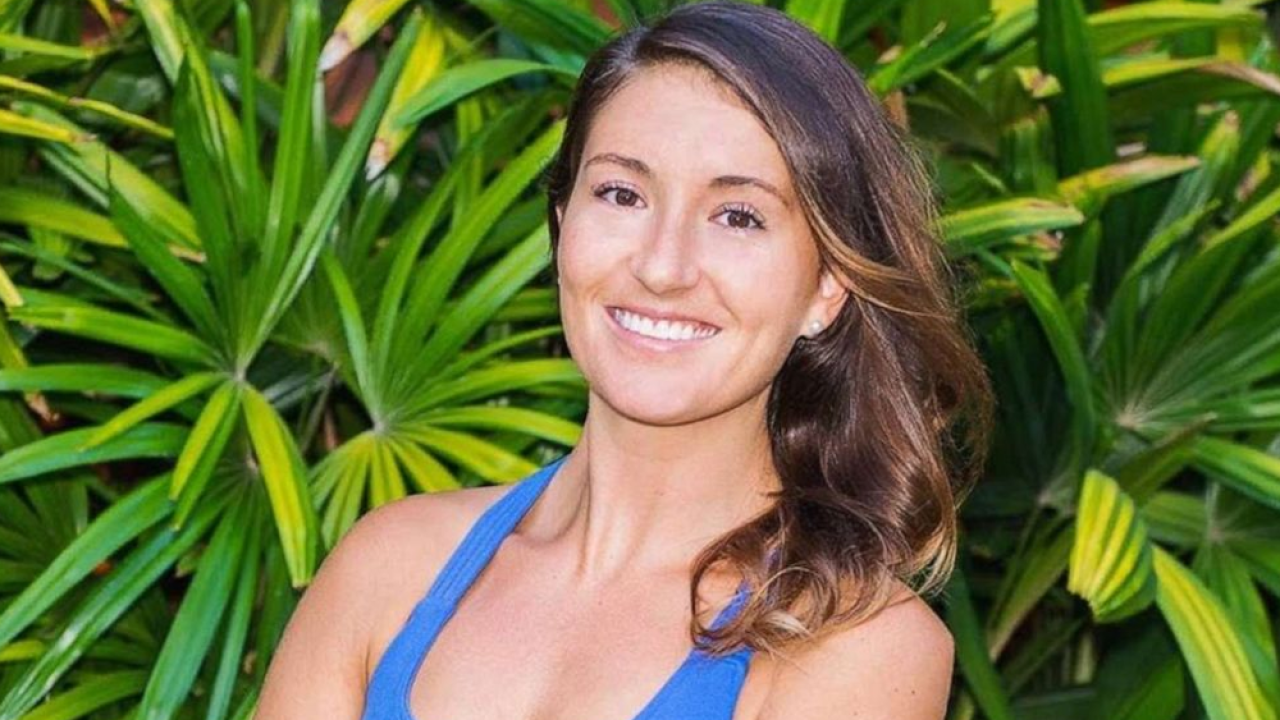 A woman who once lived and worked in the Tampa Bay area is missing in Maui.

Amanda Eller, a 35-year-old physical therapist and yoga teacher, drove to Makawao to hike the Kahakapao Trail on her day off Wednesday, according to ABC News. Eller is a regular hiker and avid outdoorswoman, friends say, but she has not been seen since taking to the trail.

Eller lived in the Tampa Bay area for a few years according website biography. Before moving to Hawaii, her LinkedIn page describes a job at Bayfront Health.

According to the ABC affiliate in Honolulu, Hawaii, Eller's parents say Maui police are meeting them to share their information on the search on Monday at 10 a.m. It's now up to the family to take over. The county's policy is to search for 72 hours, and it officially ended its search at 11:40 a.m. Sunday.

The Maui Fire Department found Eller's white Toyota RAV4 at noon on Thursday, with her keys and cellphone inside. Friends said it was not uncommon for her to hike or run the trail without her phone. Her boyfriend told police he last saw her Wednesday morning. He is not a suspect, friends say.

Eller's friend Lucia Maya, who knows her through her work as a physical therapist, said she spoke to Eller last week and she was as happy as she'd ever been.

Maya said the main trail is not treacherous, but there are offshoots from the main trail that can be dangerous, including steep drops. The trail can be muddy and is heavily wooded.

Search and rescue crews and dozens of volunteers have scoured the woods looking for Eller since Thursday.

Eller is about 5-foot-9 and 145 pounds with brown hair and brown eyes.