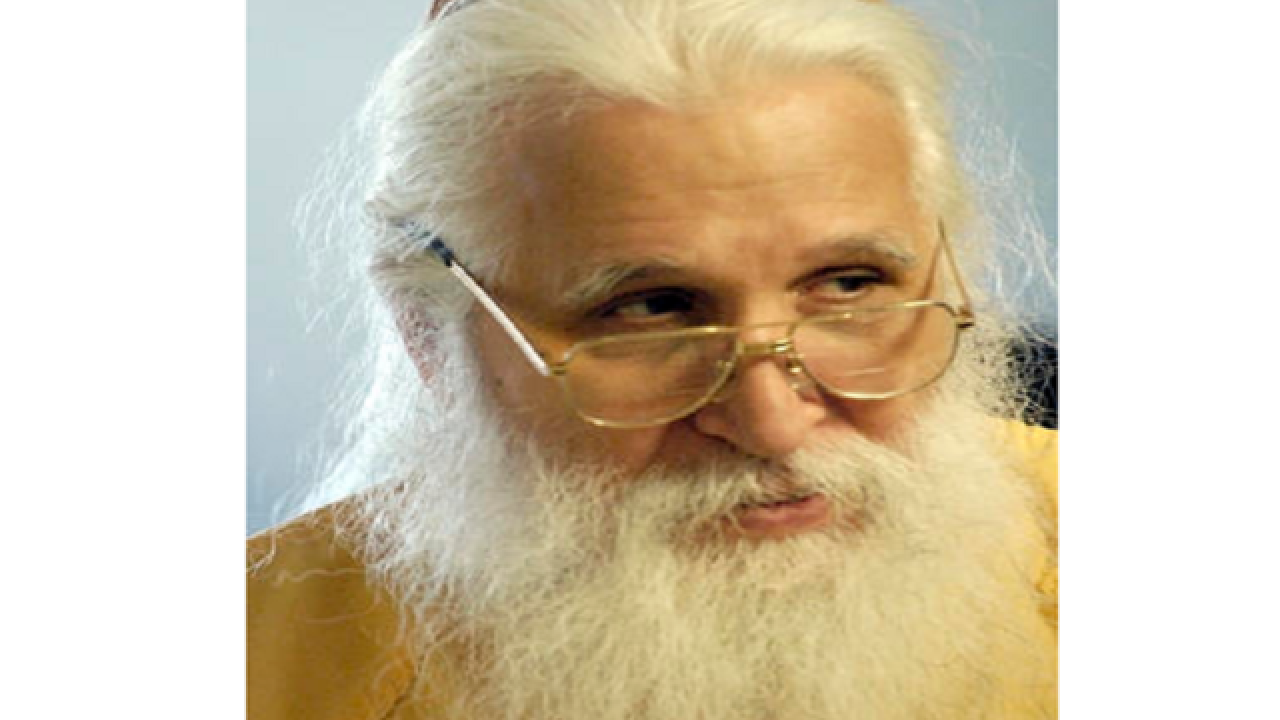 NEW YORK (AP) — A court has thrown out a wrongful-death judgment against a longtime suspect in a notorious 1979 missing-child case, since another man ultimately was criminally charged.
Stemming from an unusual request from the parents of long-gone Etan Patz, the reversal closes a fraught chapter in the still-unfinished saga of seeking justice for the 6-year-old. He was one of the first missing children ever pictured on a milk carton.
The longtime suspect, Jose Ramos, was never criminally charged but had been held civilly liable for Etan's death since 2004, when he stopped cooperating with questioning in the civil case.
But the criminal case against the new suspect, Pedro Hernandez, "casts doubt on the validity of the judgment taken against Ramos," Manhattan state Supreme Court Joan Kenney wrote in a ruling filed last week and first reported by the New York Post.
Both Ramos and, through his lawyers, Hernandez deny killing Etan, who vanished while walking to his school bus stop.
Hernandez faces retrial this fall after a jury deadlocked last year. Jurors weren't told about the wrongful-death judgment against Ramos but did hear defense testimony casting suspicion on him.
Ramos' lawyer, Frank Rothman, said Monday that "it's about time his judgment was vacated." Hernandez' lead lawyer, Harvey Fishbein, declined to comment, as did prosecutors.
Ramos, 73, was extensively investigated and told federal authorities about interacting with a child he was all but sure was Etan on the day he vanished, although Ramos later denied it. Meanwhile, he was convicted of sexually assaulting boys in Pennsylvania and remains in prison on a conviction of violating sex offender registration rules.
"What did you do to my little boy?" Etan's father, Stanley Patz, asked in letters he wrote Ramos for years.
Then Hernandez, 55, of Maple Shade, New Jersey, was charged in 2012 after giving a confession his lawyers later said was false.
Saying Hernandez' trial had persuaded them of his guilt, Etan's parents asked a court this winter to throw out the $2.7 million judgment against Ramos.
"It would have been an injustice" to let the judgment stand, their lawyer, Brian O'Dwyer, said Monday.
Copyright 2016 The Associated Press. All rights reserved. This material may not be published, broadcast, rewritten or redistributed.