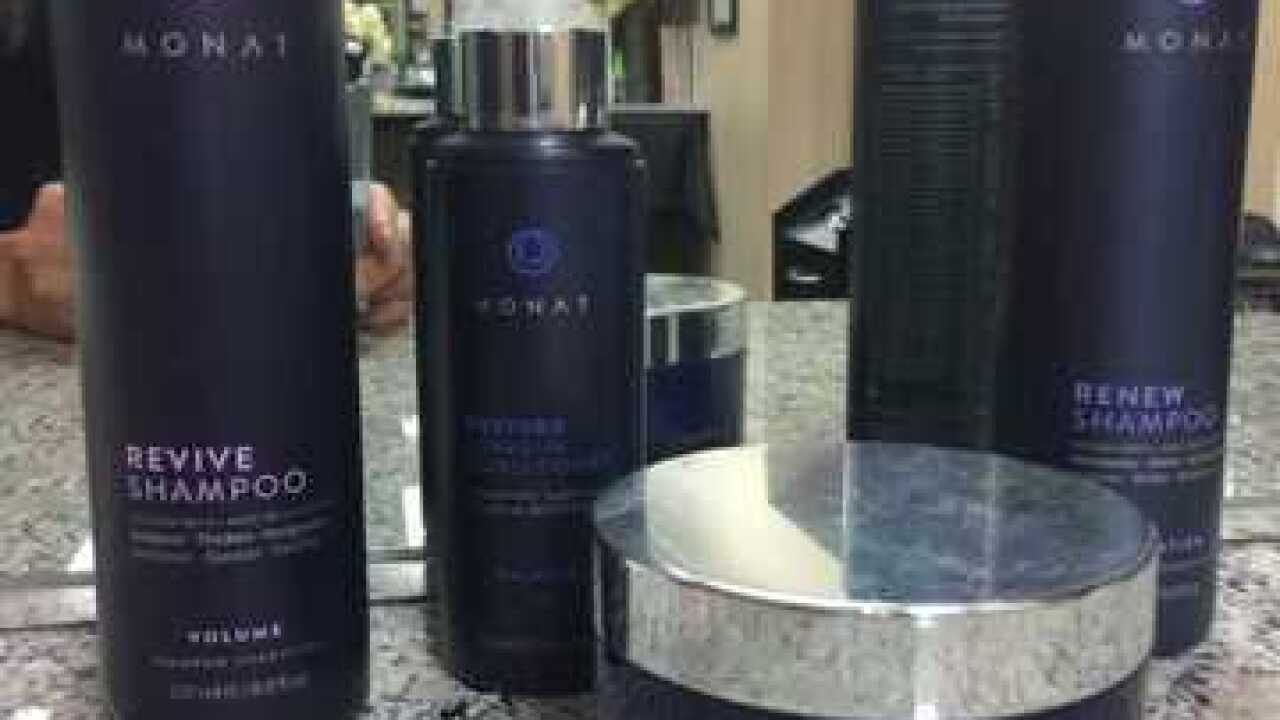 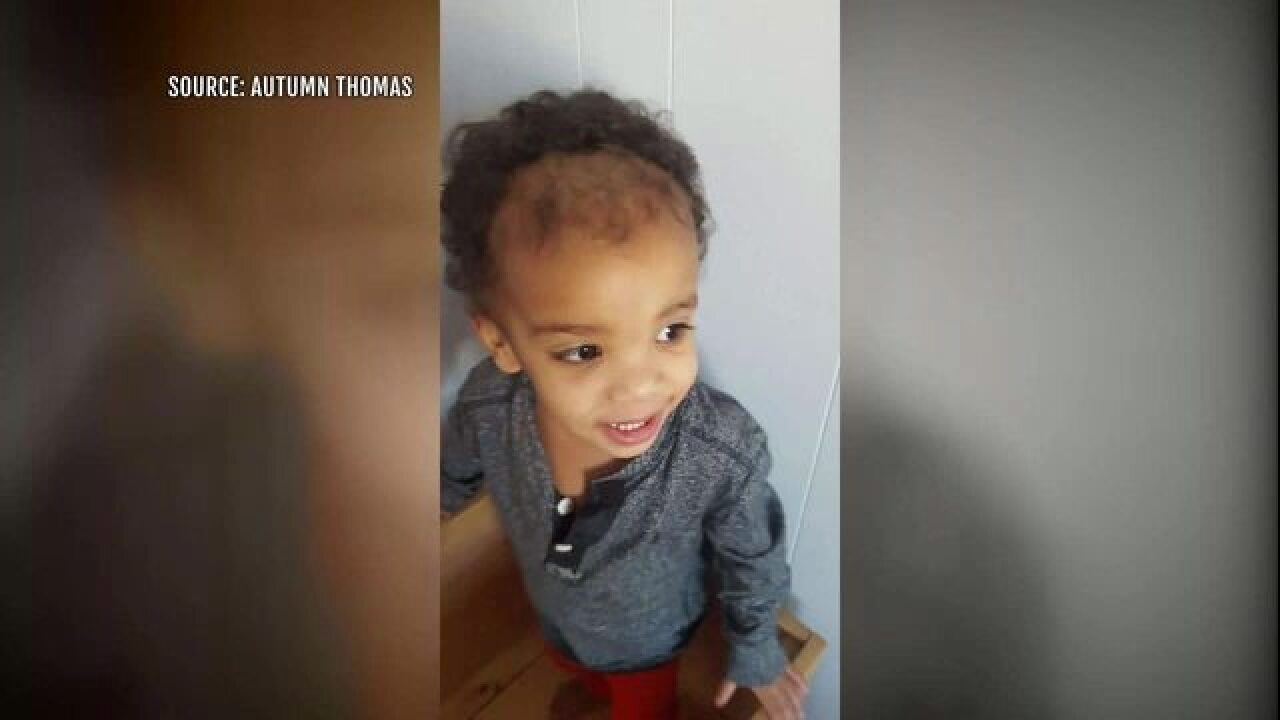 Scalp sores, breakage and hair falling out in chunks. It's a hair care nightmare and women are blaming it on the Monat hair care product line.

"I took a picture of my hair, compared it to a picture of before I stared Monat, and my eyes just filled up with tears. It was so thin and it was stringy and I was just sick," said Erin Ostby, a military spouse who used and sold Monat products.

Women like Ostby say they watched their hopes for beautiful, healthy hair wash down the drain after using Monat.

"It's devastating!" said Heather Fox, a customer in Phoenix.

"I had bald spots in the back of my hair," reported Amber Alabaster of Oklahoma City.

Autumn Thomas, a mother in Canada, sent pictures of her 2-year-old son's abrupt and acute hair loss. She included a doctor's diagnosis tying it, as well as pain and redness on the scalp, directly to Monat shampoo.

Fox used it on her son too.

"And right away he had a reaction to his scalp. He had big, red, open sores throughout his scalp. It was really itchy."

As a salesperson, Ostby is what the company calls a Market Partner.

"I have over 100 people in my downline -- customers and Market Partners. I reached up to my W-2 said five figures in those eight months in additional income. So realizing what was happening was a hard pill to swallow."

"I was crying to my husband," she recalls. "I was vacuuming every day because I was losing so much hair. And I think I was in denial. I didn't want to believe it was the product."

All three women say their Market Partners told them that it was a problem with them and they needed top go to their doctor.

"I had a full panel done, blood work, everything," Fox said.

"And there was nothing that pointed to a reason -- besides product use -- of why I lost my hair," Ostby said.

They and consumers who complained online were told it was normal and part of a detox process documented in the company's own sales literature.

"We no longer do that. We don't do it," said Monat spokesperson Gene Grabowski regarding using the term "detox."

Monat would only agree to a phone interview where said all the complaints just don't add up.

"To have this happen in such a short period of time, statistically is impossible," Grabowski said.

"It's been a real challenge because we have seen the pictures online and we've heard the complaints but we haven't seen any documentation of accuracy of a single one."