Woman recorded licking ice cream, putting it back on shelf identified as juvenile 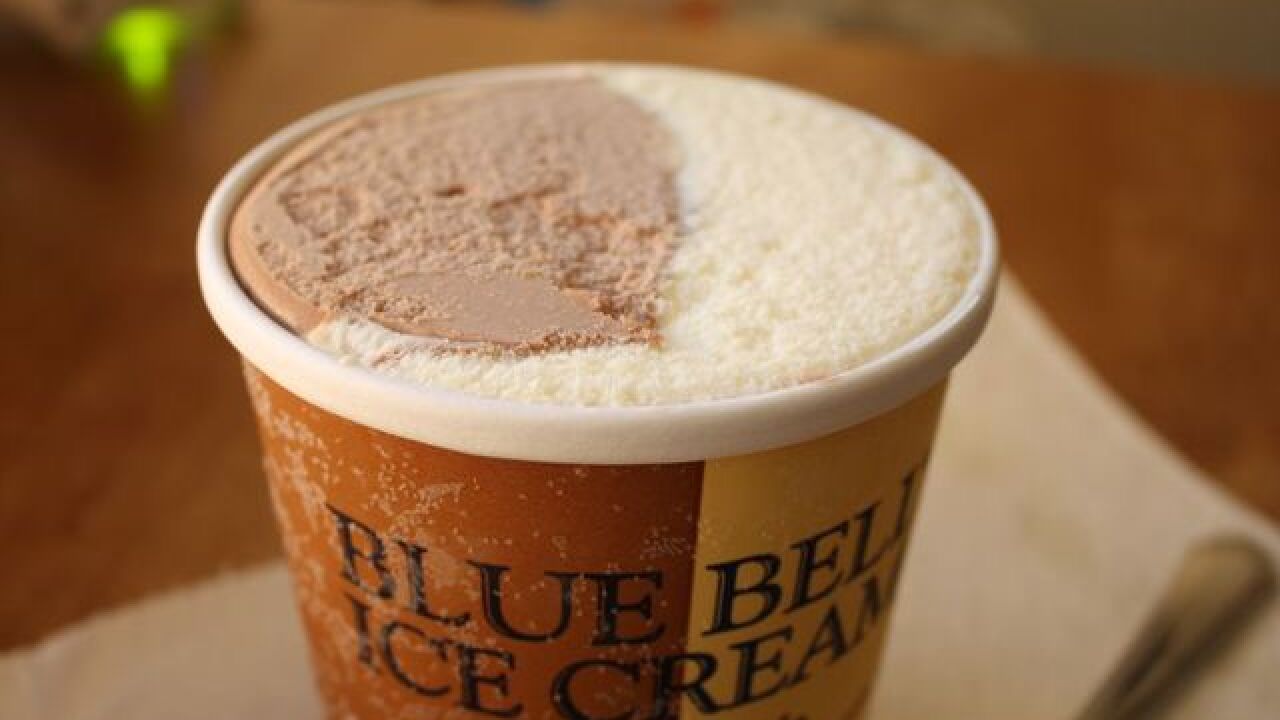 LUFKIN, Texas (AP) — Police in East Texas say a teenager from San Antonio is suspected of taking a tub of ice cream from a Walmart freezer, removing the top to lick the ice cream and then returning it to the freezer.

Blue Bell Creameries said in a statement that it determined a Walmart store in Lufkin was where “the malicious act of food tampering took place.”

PREVIOUS COVERAGE: Woman who licked tub of ice cream and put it back on the shelf wanted by police

A short video posted to social media last week shows the teenage girl laughing as she places the top back on the half-gallon container and returning it to the freezer.

Blue Bell says the container that was “compromised” was found and removed.

The company says “food tampering is not a joke.”

Lufkin police said Friday that they don’t intend to charge the teen with tampering with a consumer product.

It’s not clear if juvenile justice authorities may charge her.