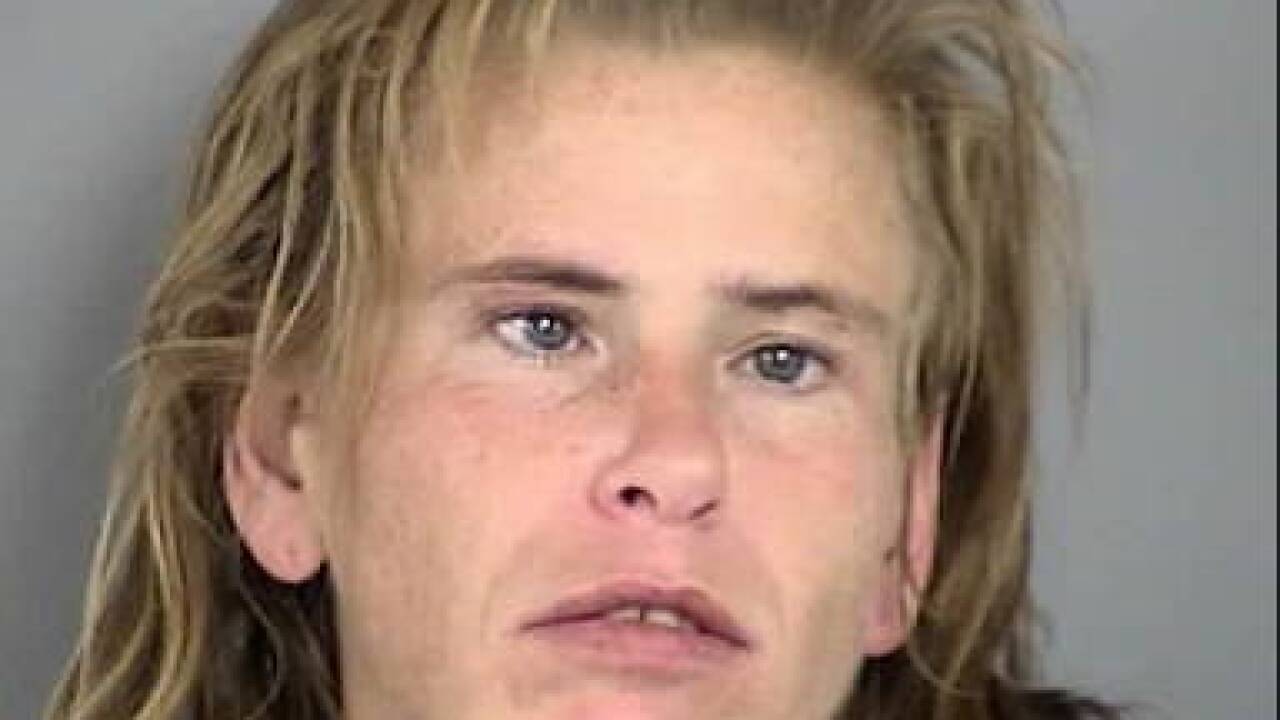 Copyright 2018 Scripps Media, Inc. All rights reserved. This material may not be published, broadcast, rewritten, or redistributed.
<p>Kisstal Killough </p>

A 33-year-old woman was arrested Tuesday after North Las Vegas police said she carried a pickax onto a school campus and threatened children while they were at lunch.

Police said just before noon, a resident near Tom Williams Elementary School called police regarding a woman who was carrying a pickax as she was climbing over the school's chain link fence. Two-hundred-fifty children were outside at the time.

According to police, the woman, identified as Kisstal Killough, was acting erratic and screaming that she was going to kill everyone.

Police arrived within one minute. She put down on the ax and dropped to the ground before orders were given by police.

Killough was arrested on charges of assault, trespass, nuisance and loitering on a school property.

The principal of Tom Williams Elementary sent a letter out to parents.

The safety of our students is the number one priority at Tom Williams Elementary School. As always, we want to keep you informed of important issues happening within our school community.

We want to let you know that earlier today, an adult, not associated with our school, attempted to climb a fence to trespass on our campus. Staff and students noticed the woman and law enforcement was called.

Officers from the North Las Vegas Police Department responded immediately and took the woman into custody before she could access the playground area. The woman did not harm anyone or cause any damage to the school.

I would like to thank the North Las Vegas Police Department for their amazing response time to our call, and I would also like to thank our staff and students for being alert and taking the appropriate actions.

This incident serves as an important opportunity to remind our parents and students of safe practices and to look out for each other. If you or your child notices something suspicious or a person on campus who does not have a CCSD ID, please notify one of our staff members immediately.