Why these adorable photos of gorillas are causing such a commotion 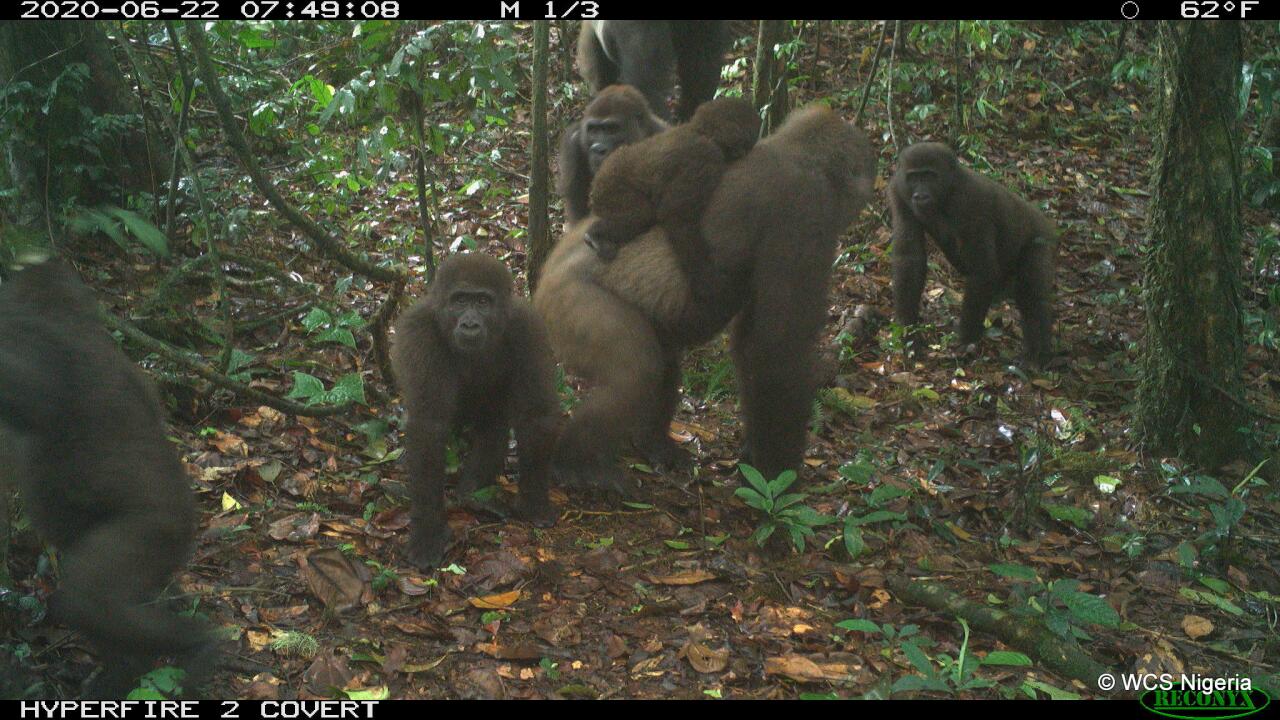 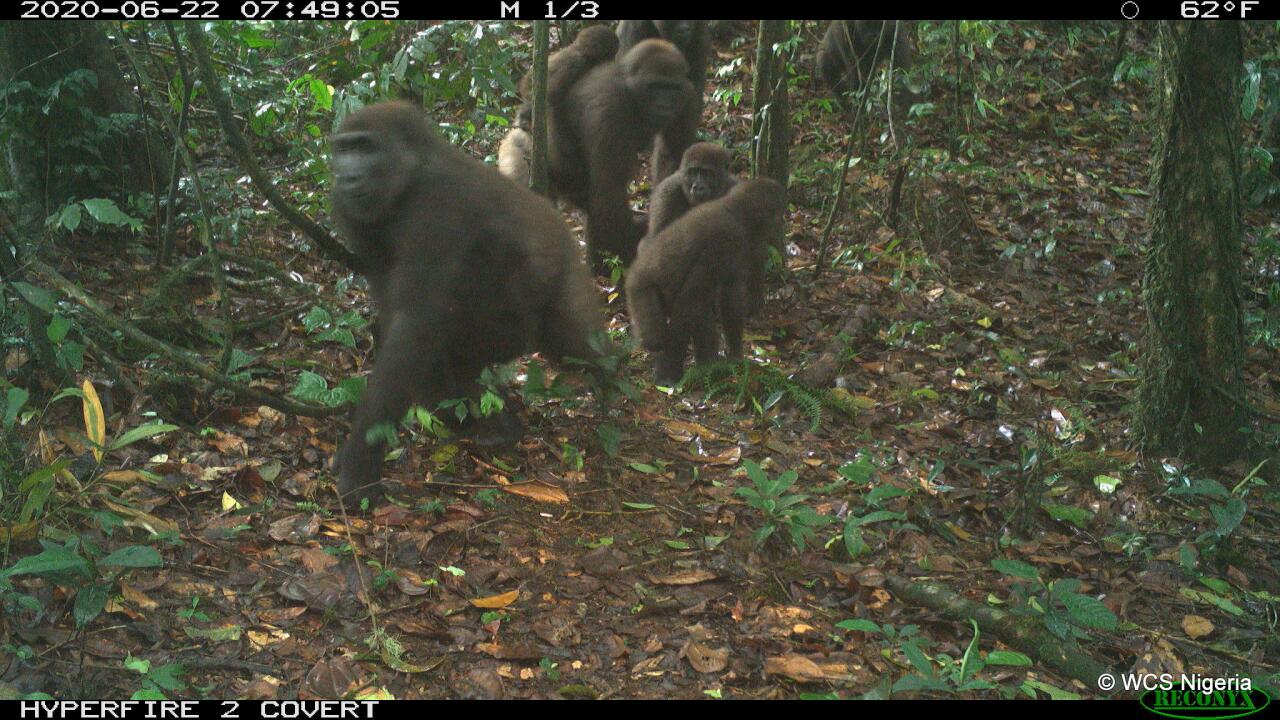 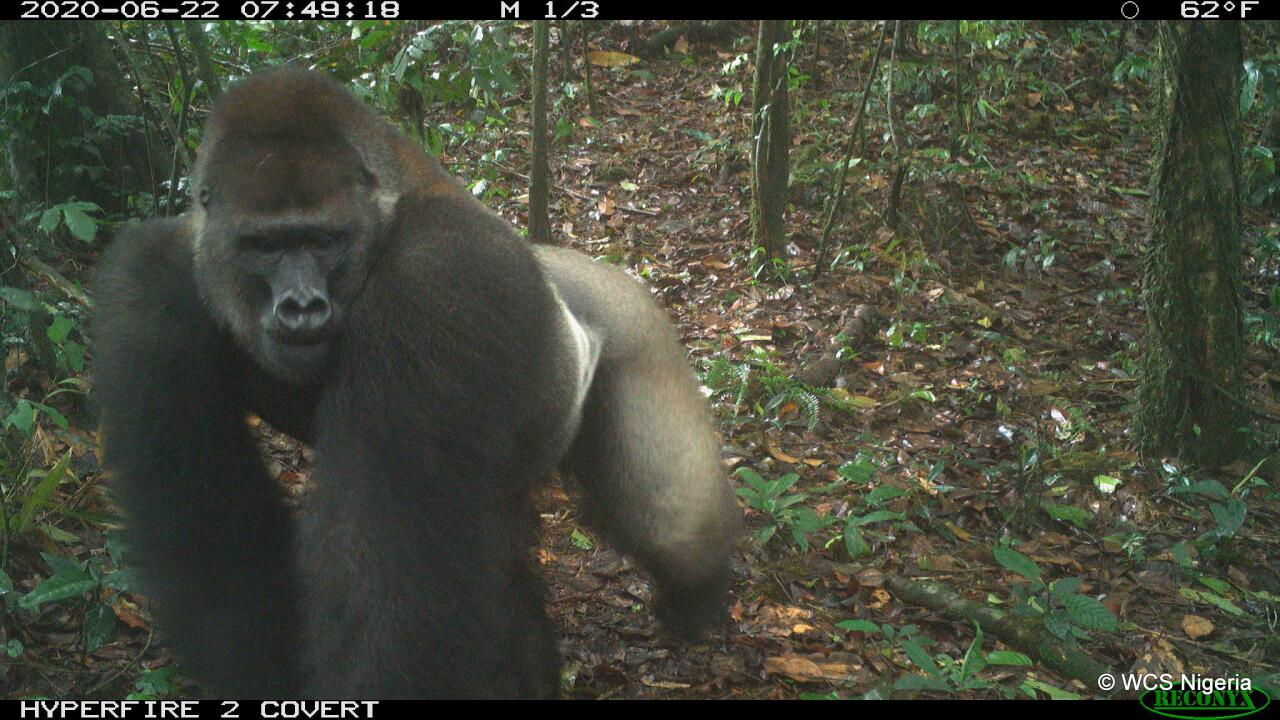 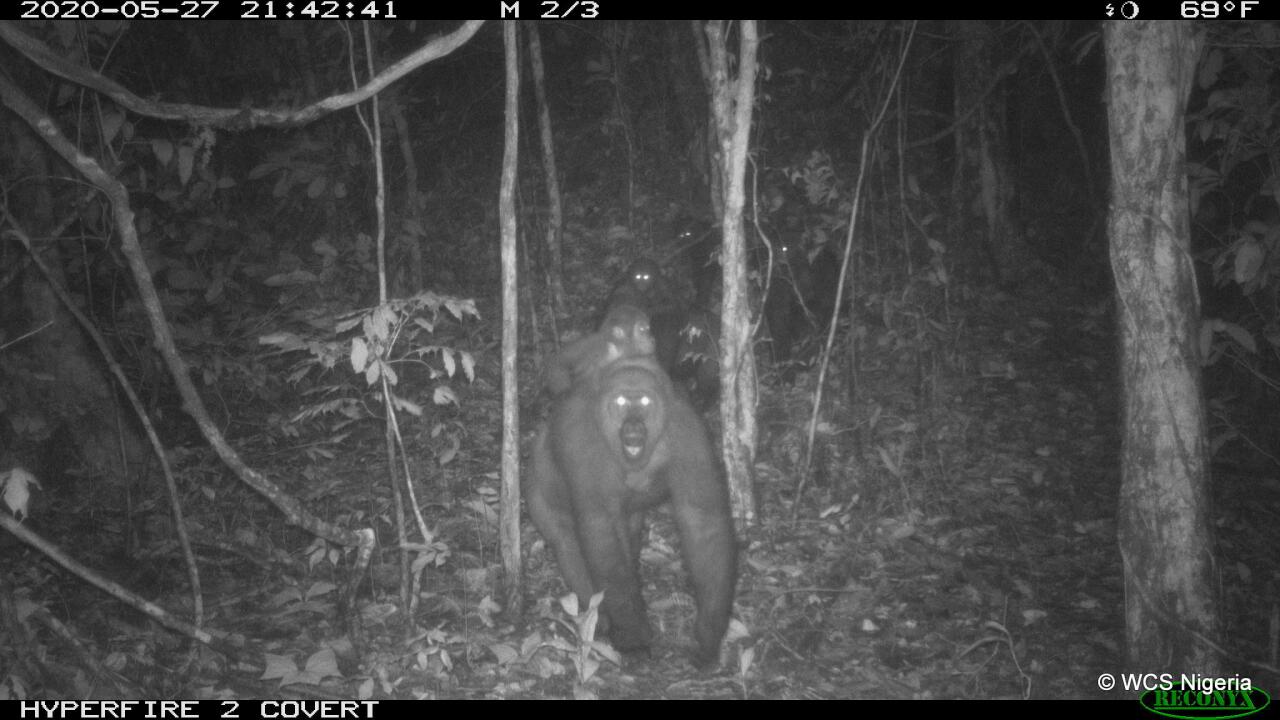 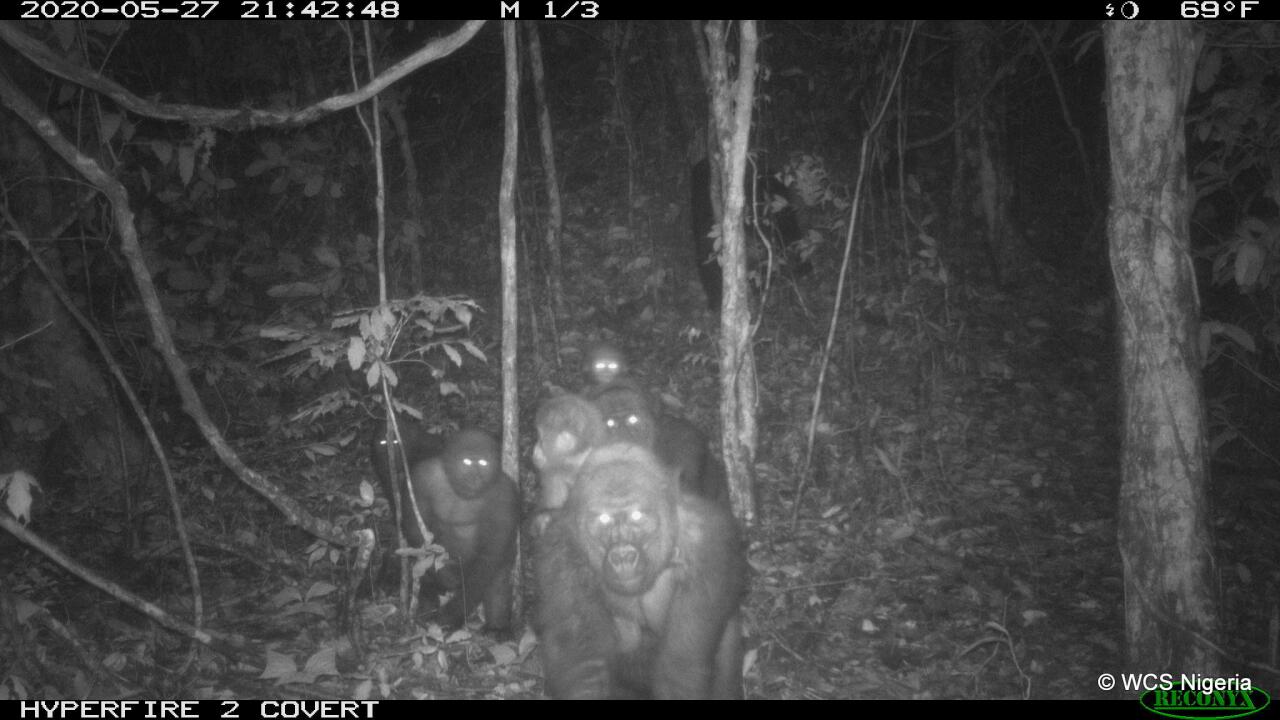 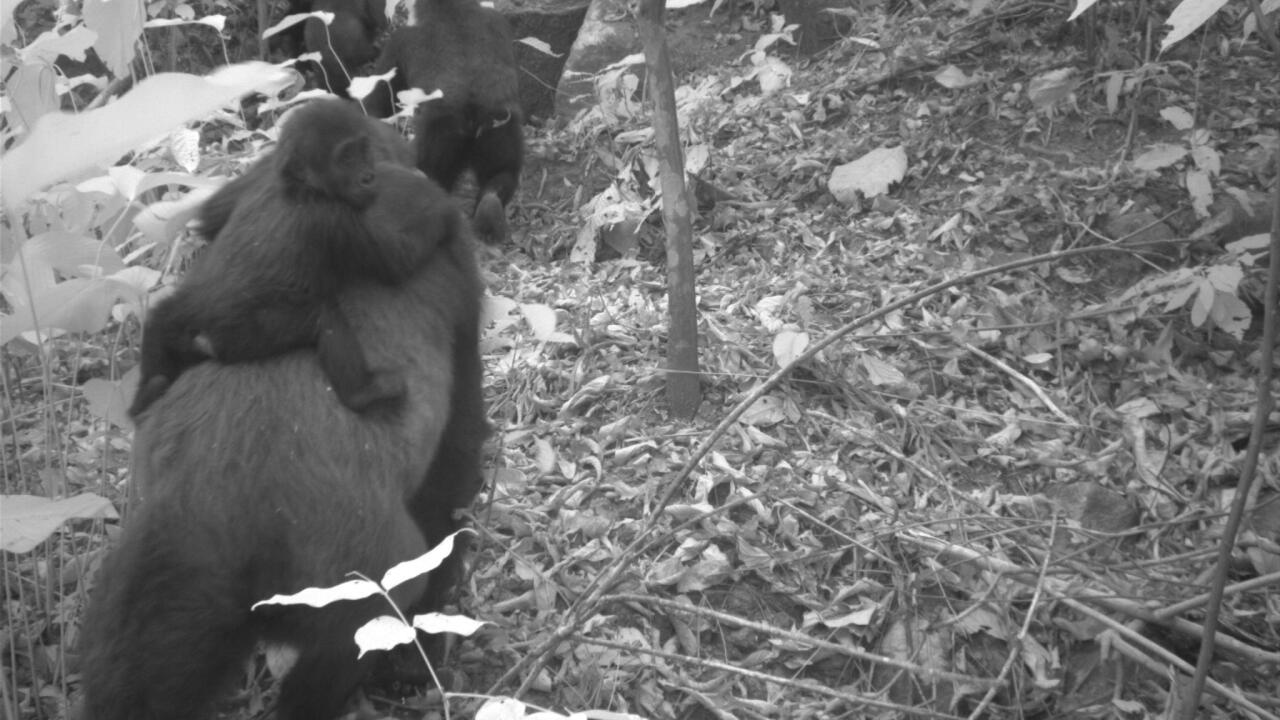 When a hidden camera snapped a picture of Cross River gorillas including several infants in Nigeria this summer, conservationists were thrilled.

This subspecies of gorilla is one of the most endangered, with only an estimated 300 individual animals believed to exist. They live along the border of Nigeria and Cameroon, in western Africa.

“It is extremely exciting to see so many young Cross River gorillas – an encouraging indication that these gorillas are now well protected and reproducing successfully, after previous decades of hunting,” stated Inaoyom Imong, Director of WCS Nigeria’s Cross River Landscape.

The WCS says wildlife protection patrols in the area have continued during the COVID-19 pandemic.