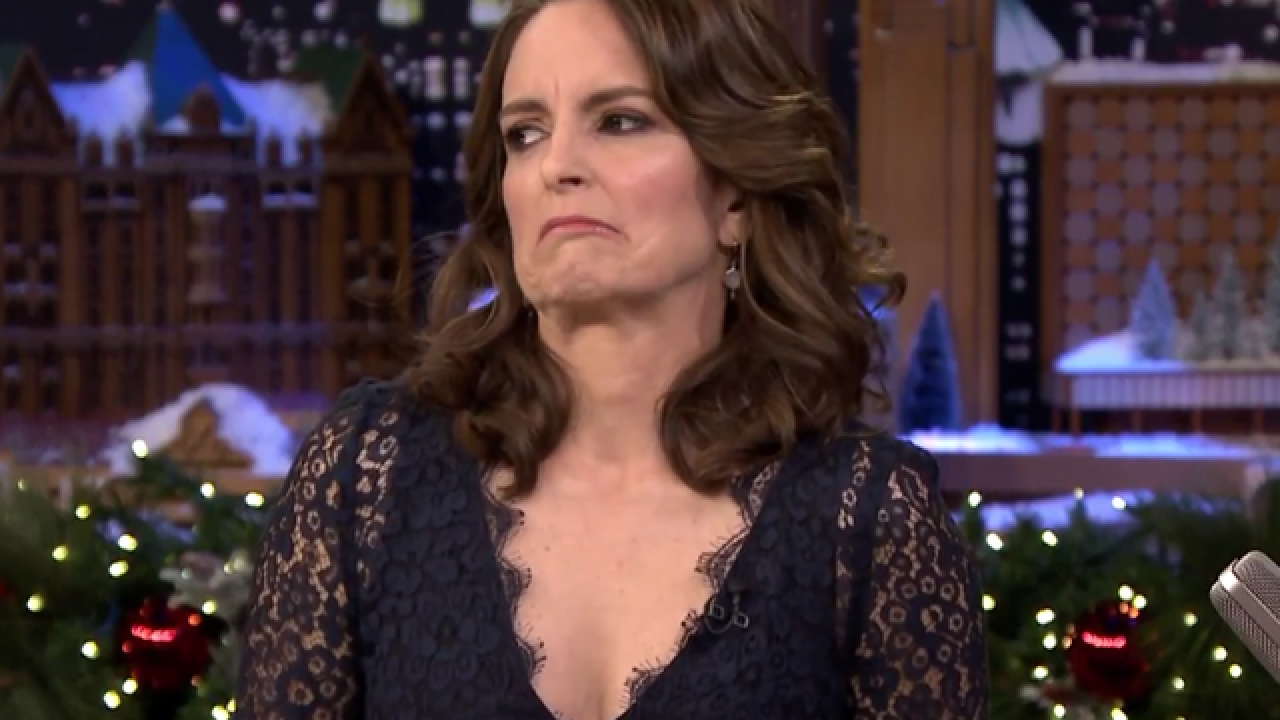 The excitement briefly fell flat during Sunday night’s 68th annual Emmy Awards when embattled comedian Bill Cosby’s name was mentioned.
When the show’s announcer “invited” Cosby – who’s been accused of sexual assault by dozens of women -- to the stage, tension filled the audience.
But the most notable reaction came from six-time Emmy winner Tina Fey, who – with an appalled expression – turned to Amy Poehler and appeared to whisper, “Oh, this has got to be a joke.”

Meanwhile, “Unbreakable Kimmy Schmidt” star Ellie Kemper’s big smile vanished on cue (see the awkward moment below).
Host Jimmy Kimmel immediately took the stage, clarifying it was all a joke.
"Don't worry, he's not really here," Kimmel said. "I just wanted to see what you guys would do."
Cosby, who faces accusations by more than 50 women, is set to stand trial next year for an alleged 2004 incident – faces charges of drugging and molesting a woman at his Pennsylvania home.
Copyright 2016 Scripps Media, Inc. All rights reserved. This material may not be published, broadcast, rewritten, or redistributed.