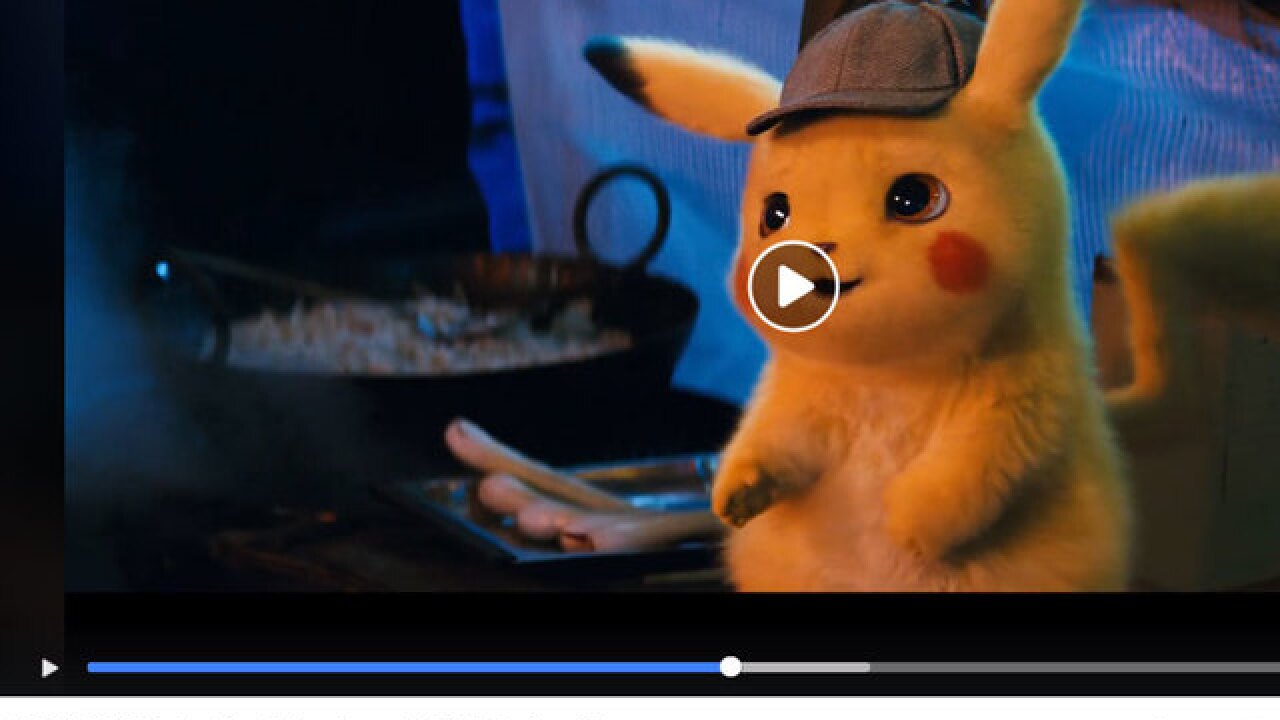 Pokémon is hitting the big screen again in 2019 in a first of its kind, live-action movie.

Many people have noted how the little furry ball of lightning sounds and acts a lot like Reynolds' superhero character, Deadpool.

The movie is set to be released May 10, 2019. It is directed by Rob Letterman and written by Nicole Perlman and Letterman.