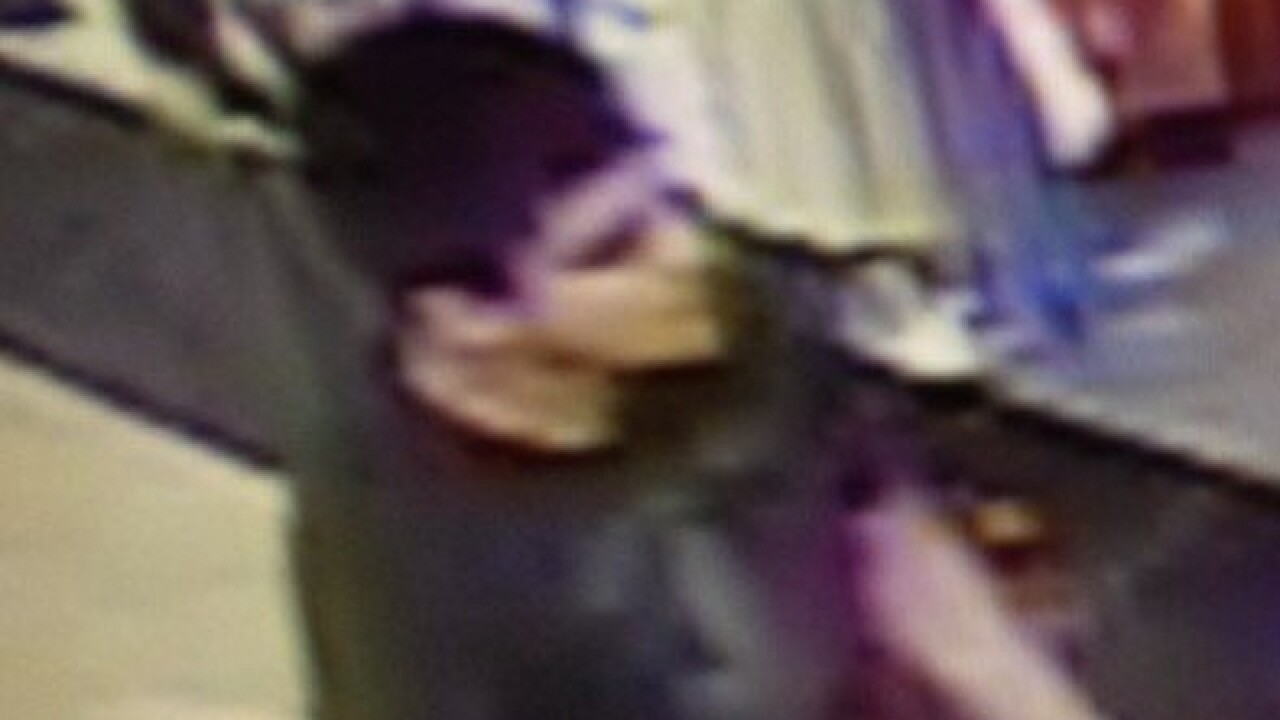 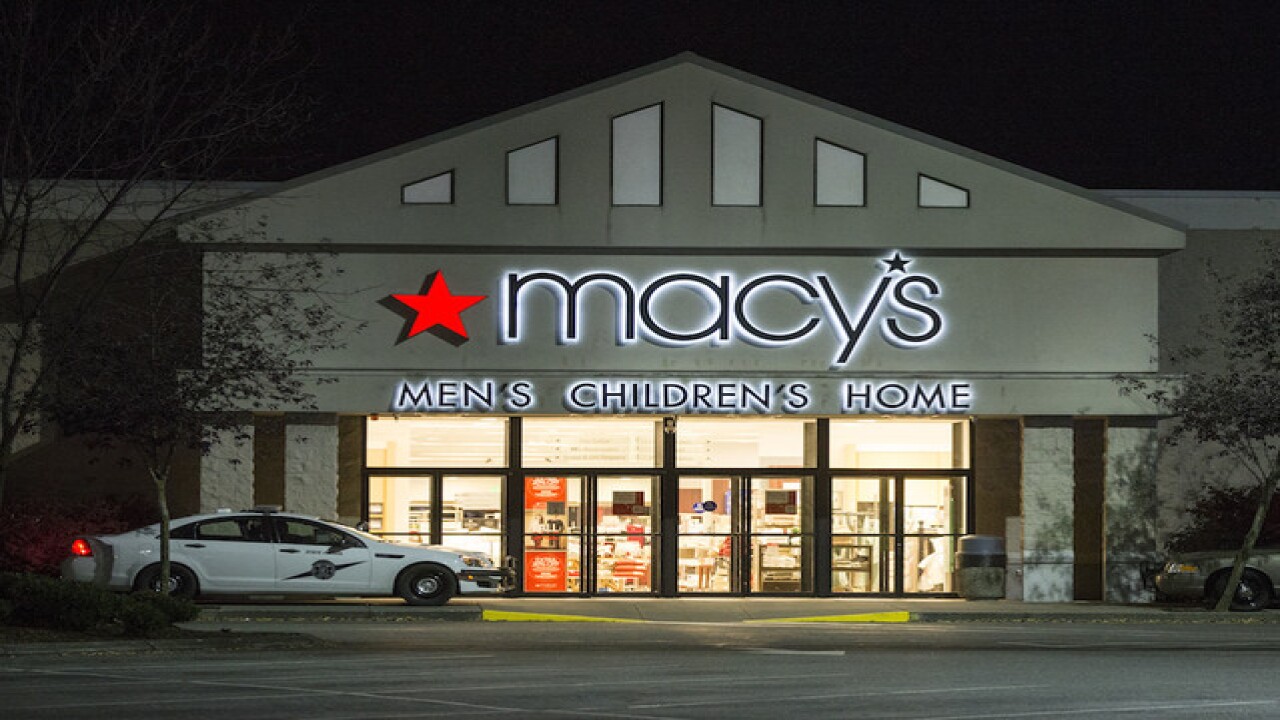 Authorities say the suspect in a deadly shooting at a Washington state mall shooting is in custody.
The Skagit County Department of Emergency Management said via Twitter Saturday evening that the suspect had been captured. No other details were immediately available. A news conference was set for Saturday night.
A gunman opened fire at the Cascade Mall in Burlington, Washington, Friday night, killing four females and a male before fleeing. Law enforcement staged a massive search over more than 20 hours for the suspect, initially described by witnesses as a young Hispanic male wearing black.
Authorities had said that a rifle had been found at the scene.
The motive was unknown for the shooting about 60 miles (97 kilometers) north of Seattle. The FBI was assisting local authorities, but it said there was no evidence to point to terrorism.
Copyright 2016 The Associated Press. All rights reserved. This material may not be published, broadcast, rewritten or redistributed.