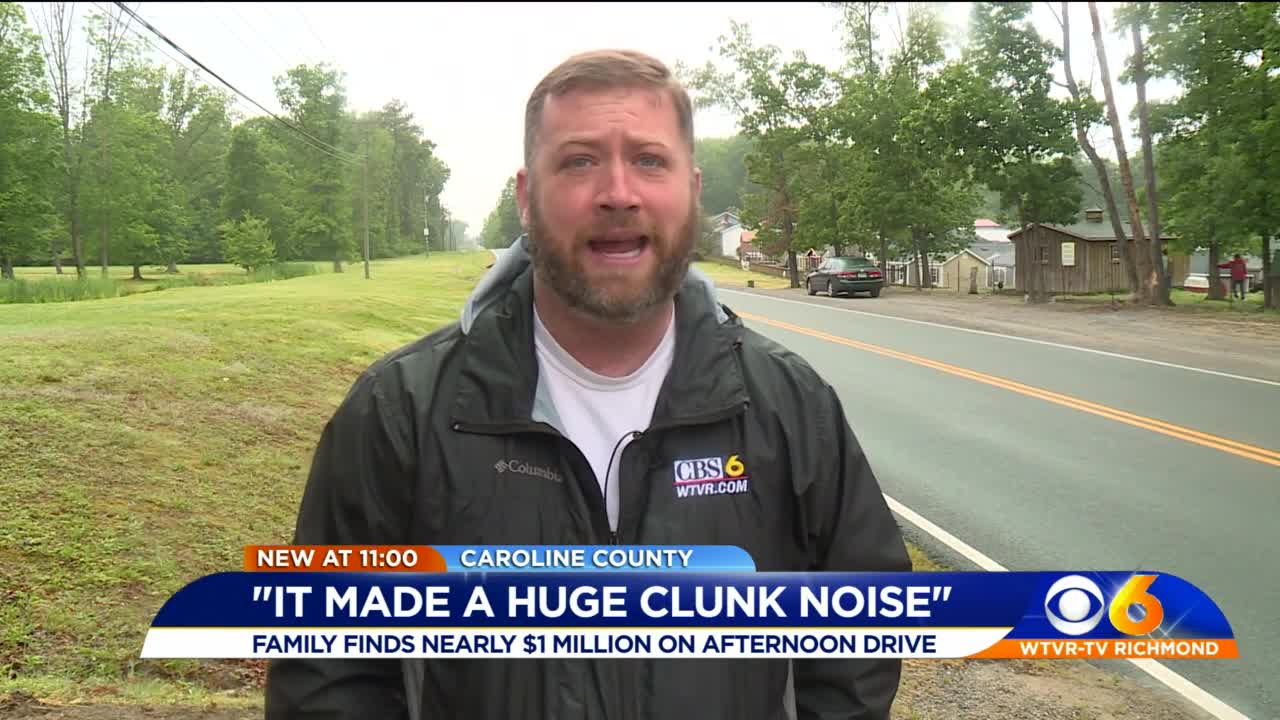 A Caroline County family discovered nearly one million dollars in cash after running over bags filled with bills while on a Saturday afternoon drive. 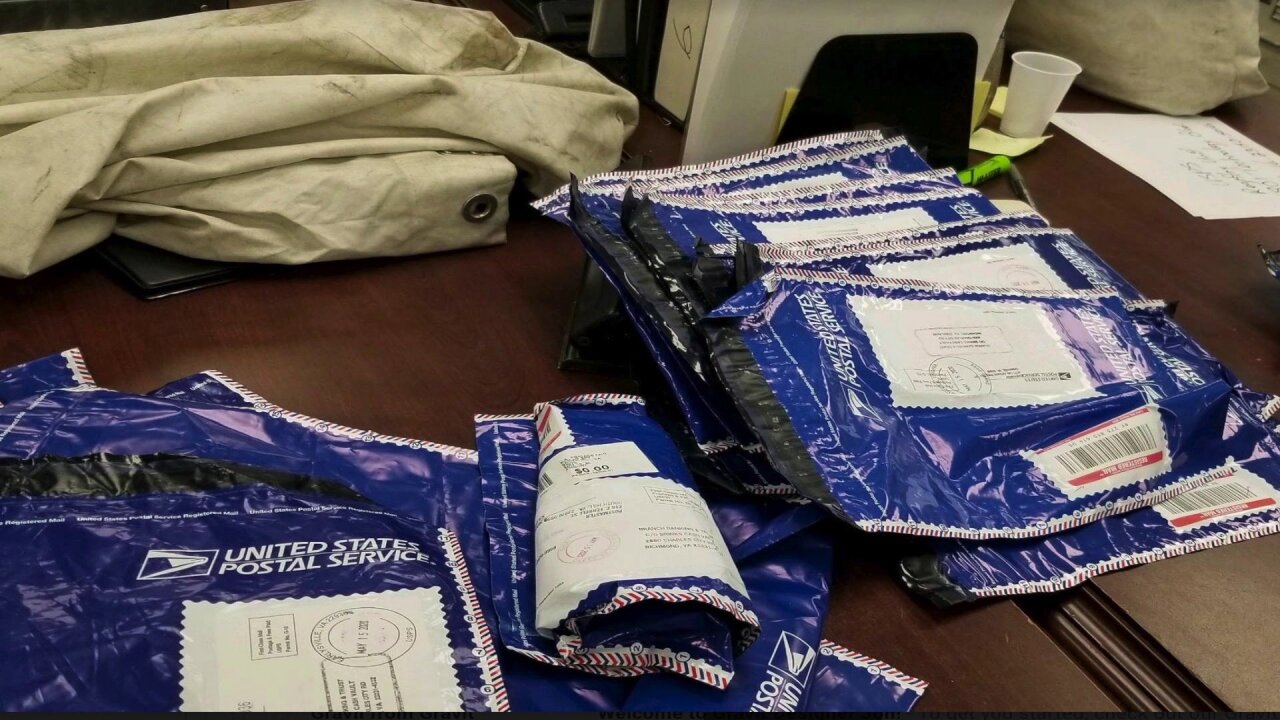 CAROLINE COUNTY, Va. — A Caroline County family discovered nearly $1 million in cash after running over bags filled with bills while on a Saturday afternoon drive.

Emily Schantz said that she was driving with her family when she noticed the car in front of them swerving around an object in the road.

Schantz ran over the object with her car and pulled over to get the object off the road. She put the bag in the car along with a second bag that she found nearby.

She did not know that she was driving around with close to a million dollars in cold hard cash in her car.

"Inside of the bag, there were plastic baggies, and they were addressed with something that said 'cash vault,'" Schantz said.

Once they realized the bags were filled with cash, the Schantzes called the Caroline County Sheriff's Office.

"They came back to Caroline, and found out they'd been riding around with almost $1 million in the truck," Major Scott Moser said.

Deputies are investigating, but believe the mail bags belonged to the postal service and that the money was meant for a bank, but how they ended up on the road side remains a mystery.

"For someone so honest and willing to give that almost $1 million back, it's exceptional on their part," Moser said. "Their two sons were there, so I put the lights on for them, but we are proud and they represented this county well by being so honest."

"Do the right thing and return it," Emily Schantz said. "Because it didn't belong to us."

This story was originally published by Jon Burkett on WTVR in Richmond, Virginia.