U.S. says it will separate children from parents if they cross border illegally 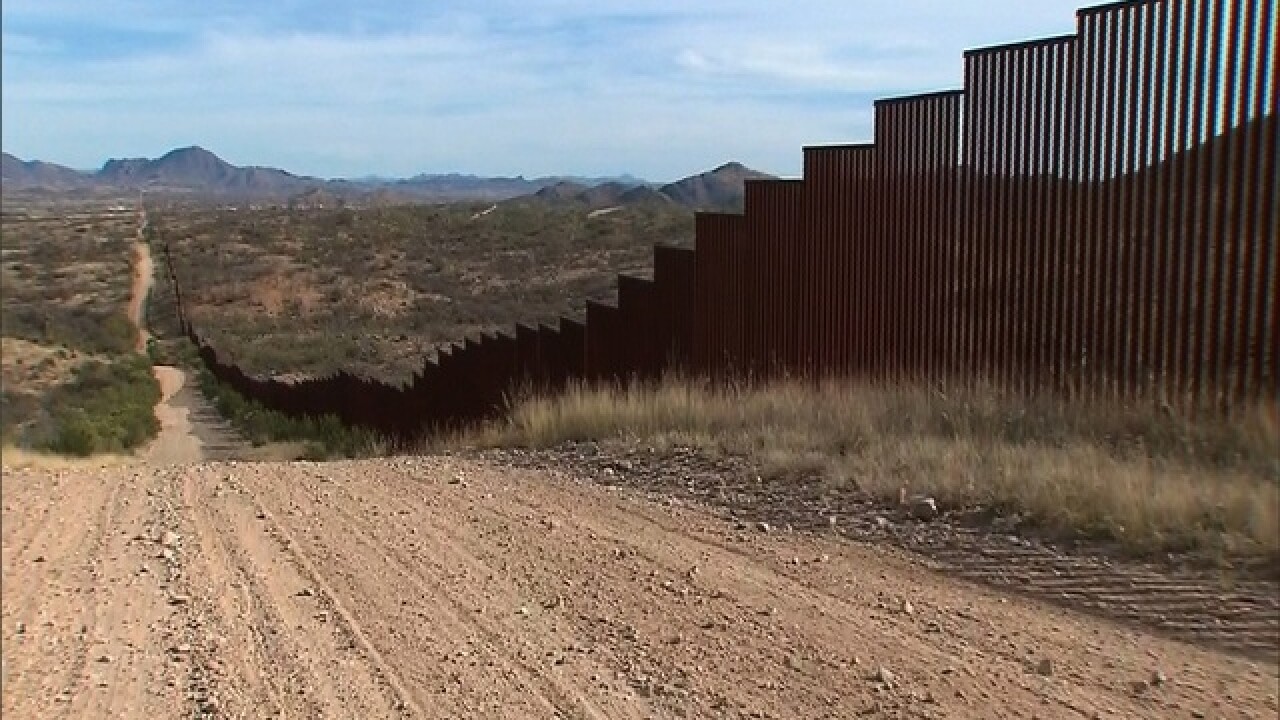 Copyright 2017 Scripps Media, Inc. All rights reserved. This material may not be published, broadcast, rewritten, or redistributed.
CNN
<p>President Donald Trump's proposed border wall has sparked a lot of criticism about its cost, but the companies bidding on the 1,300-mile barrier aren't concerned about policy.</p>

In stark terms, Attorney General Jeff Sessions on Monday warned families from Central America and elsewhere that they will be broken up if parents try to sneak their children into the United States illegally.

“If you are smuggling a child, then we will prosecute you and that child will be separated from you as required by law,” Sessions said at a law enforcement gathering in Arizona. “If you don’t like that, then don’t smuggle children over our border.”

His comments come as he has hardened his public rhetoric and taken further action on illegal immigration. Just last week he announced that the Justice Department would be sending 35 federal prosecutors and 18 immigration judges to the Southwest border to deal with a backlog of cases made worse by the so-called “caravan” of Central Americans that arrived at the U.S. border days earlier.

“We are not going to let this country be invaded. We will not be stampeded. We will not capitulate to lawlessness,” Sessions said Monday in Scottsdale, Ariz., as he touted his new “zero tolerance” policy for illegal immigration along the U.S.-Mexican border.

“This is not business as usual. This is the Trump era,” he added.

Noting that 11 million people are already in the United States illegally, Sessions said “restoring the rule of law with regard to immigration” will help “reduce crime” in U.S. cities.

But, he said, “right now we are dealing with a massive influx of illegal aliens across our Southwest Border … and the Department of Justice will take up as many of those cases as humanly possible until we get to 100 percent.”