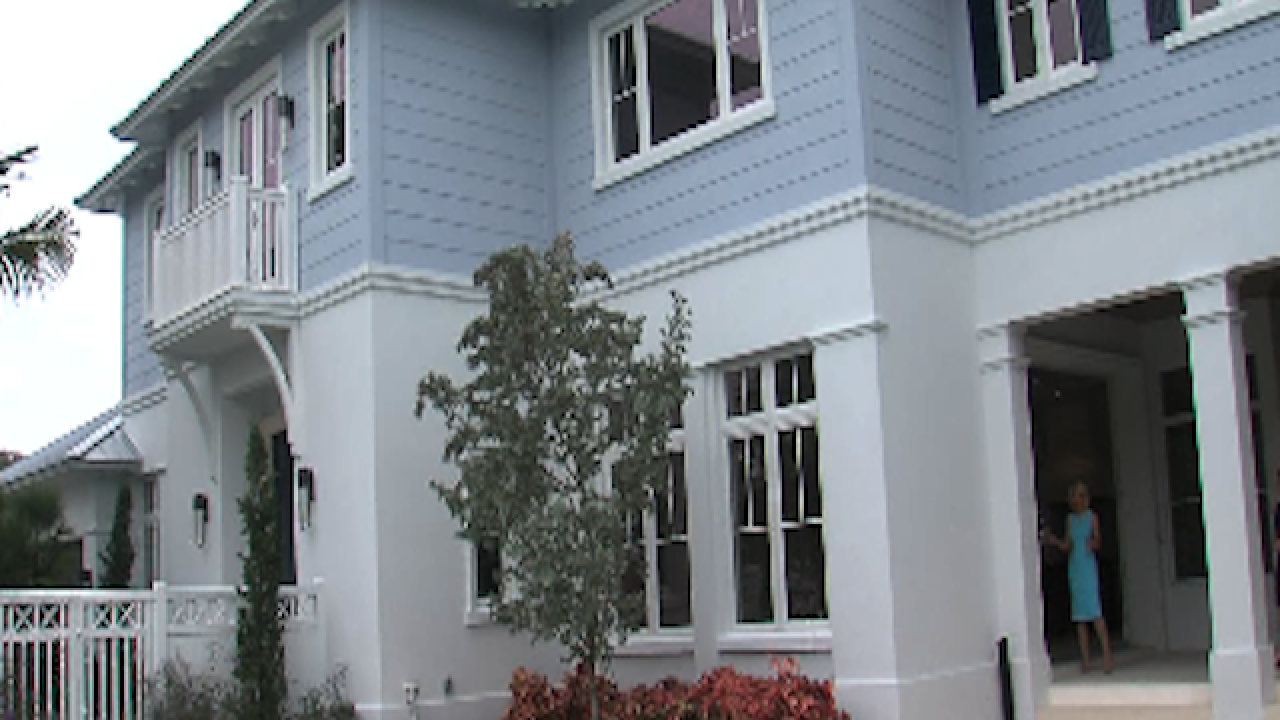 Americans are eagerly searching for homes. But rising prices and few sales listings have limited the number of people who can afford to buy. Steady hiring and ultra-low mortgage rates have provided a foundation of buyer demand. That demand, however, has yet to coax more sellers into the market during the traditional spring buying season when sales volumes are generally highest.

Sales jumped 12.1 percent in the Midwest, generally the most affordable region for housing. Purchases increased slightly in the Northeast but fell in the South and West.

A shortage of sales listings are pushing up home values, creating affordability pressures for some potential buyers. The number of listings has fallen 3.6 percent over the past 12 months. Prices have climbed so substantially in the West that sales volumes have actually declined from a year ago, evidence that buyers are priced out of the market where home values have constantly eclipsed wage gains.

The median home sales price was $232,500 in April, a 6.3 percent increase from a year ago. But sales have been strong enough so far this year that the Realtors expect total sales to rise 3 percent from 2015, revising an initial forecast of nearly flat sales in 2016.

First-time buyers accounted for 32 percent of sales last month. The increase marks a slight improvement from the 30 percent share in March but remains below the historic average of 40 percent.

The absence of new listings reflects the long reach of the housing bubble, which burst roughly nine years ago and triggered a vicious recession.

The ensuing crash left millions of owners to this day — nearly seven years into a recovery — without the equity to sell their homes and still have money for a down payment on another. The wave of foreclosures led to mass purchases by investors, who are renting homes instead of re-selling them as prices have recovered in recent years.

Builders have yet to relieve the supply pressures, despite some additional construction this year.

Housing starts advanced 6.6 percent in April to a seasonally adjusted annual rate of 1.17 million units, the Commerce Department said this week. That gain makes up part of a decline in March. Ground breakings are running ahead of last year's pace, largely because of a dramatic increase in the construction of single-family houses, especially in the Midwest and South.

Demand has held up in large part because of low interest rates.

The benchmark 30-year mortgage rate stayed near three-year low this week at 3.58 percent, according to mortgage buyer Freddie Mac. Rates are lower than both the 3.84 percent average last year and the historic average of roughly 6 percent.