US grants approval for merger between InBev and SABMiller 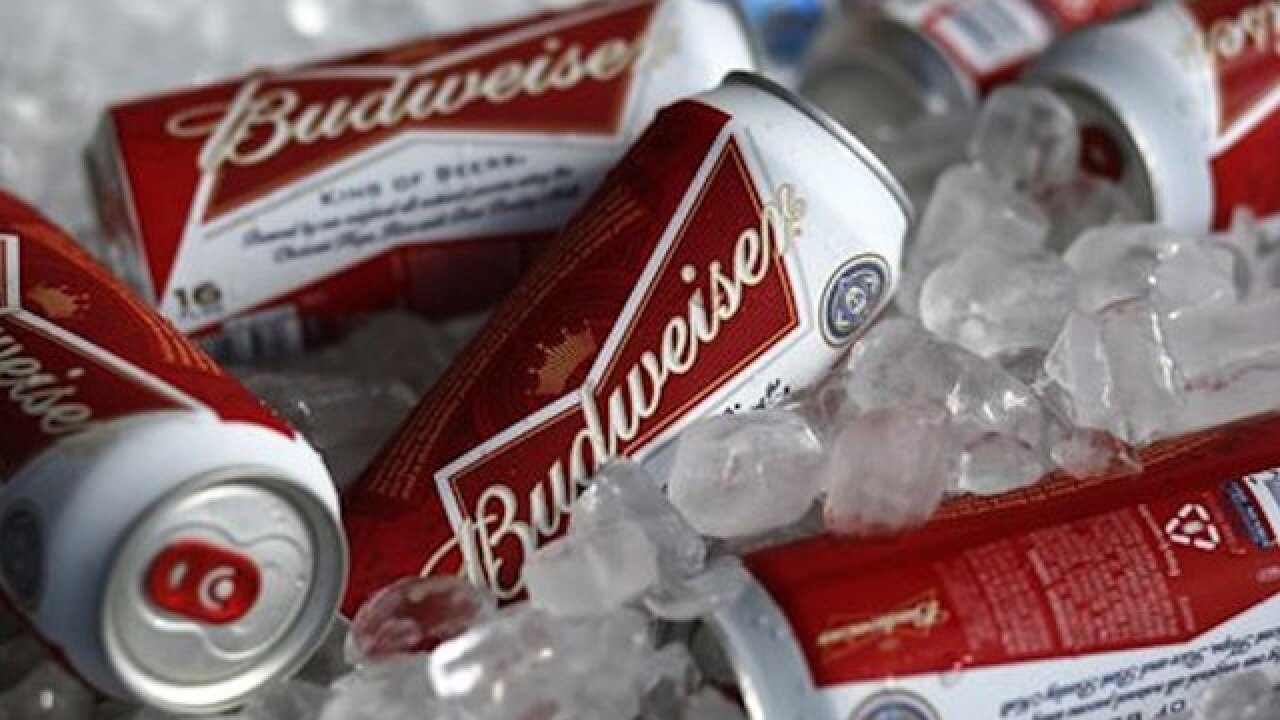 NEW YORK (AP) — Anheuser-Busch InBev, the world's largest beer maker, announced Wednesday that it has reached an agreement with the Justice Department clearing the way for U.S. approval of its acquisition of SABMiller.

AB InBev, the maker of Budweiser and Bud Light, says it will sell SABMiller's U.S. interest in MillerCoors to Molson Coors, as previously announced, as part of the agreement. It also will allow some aspects of its U.S. sales operations to be reviewed and changed. Other conditions cover wholesalers and distributor volume.

The deal with SABMiller, which makes Miller Genuine Draft, would create a multinational brewing company with about 31 percent of the beer market, according to Beer Business Daily. AB InBev also owns Corona, Stella Artois and Beck's.

As it struggles for growth in saturated markets such as the U.S., AB InBev is looking for growth into regions such as Africa, where SABMiller has a major presence. But to ease concerns that it would have too much control of the market, AB InBev is selling brands in other parts of the world.

AB InBev says it has approval in 21 jurisdictions including Africa and Latin America, and is working with authorities where the deal is still pending. The European Union's regulator gave approval in May, conditional on the sale of practically the entire SAB beer business in Europe.

The company reaffirmed that it expects the deal to close later this year.