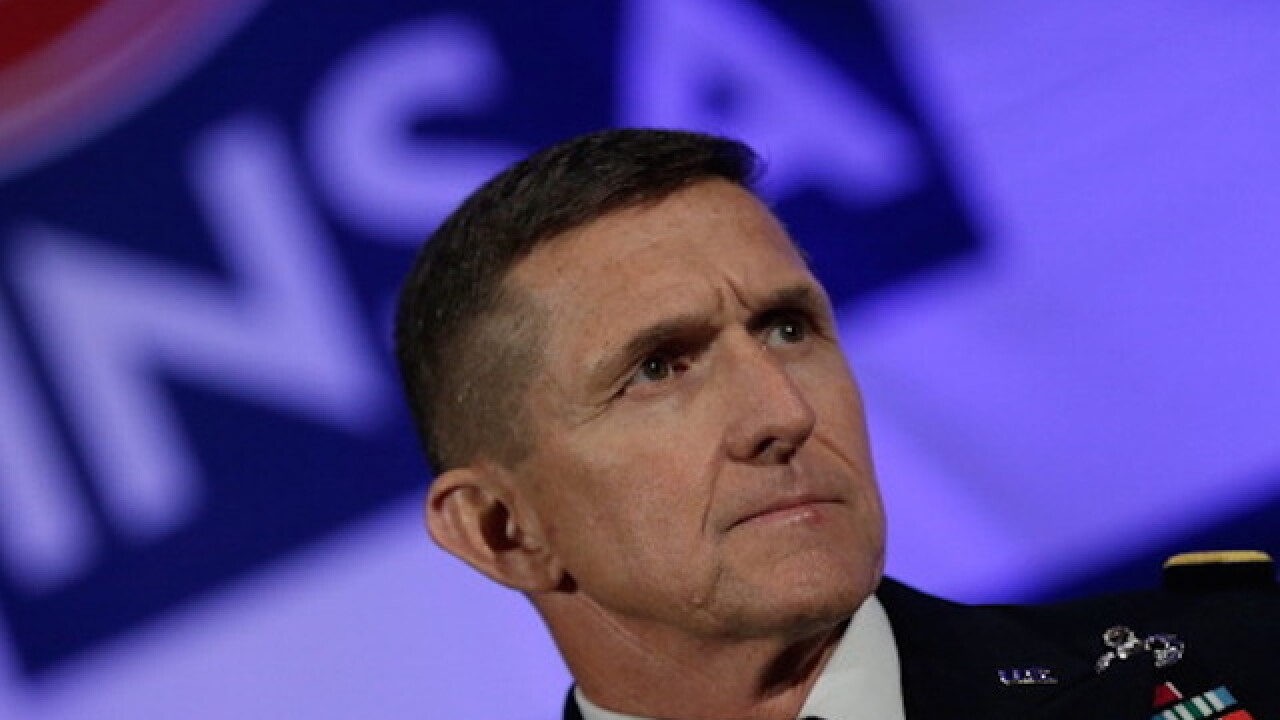 WASHINGTON (AP) — One of Donald Trump's potential running mates said Sunday that women should be the ones to decide whether or not to have abortions.

Women "are the ones that have to make the decision because they're the...ones that are going to decide to bring up that child or not," Ret. Army Lt. Gen. Michael Flynn said on ABC's "This Week."

Marjorie Dannenfelser, president of the national anti-abortion group Susan B. Anthony List, said Flynn's position on abortion "disqualifies him" from being Trump's vice president. She said in a statement that Flynn's remarks conflict with several assurances Trump has given anti-abortion groups, such as his support for defunding Planned Parenthood and his commitment to nominating an anti-abortion justice to fill the late Antonin Scalia's seat on the U.S. Supreme Court.

Flynn is one of several people Trump, that presumptive Republican nominee, is considering for his vice president. Trump is expected to announce his decision at week's end.

Trump says he opposes abortion, with exceptions. But he's struggled over the issue. In March, he said on MSNBC that women should be punished for having illegal abortions. He then said doctors who perform the procedure are the ones who should be punished.