Trump to Republican senator: 'You're afraid of the NRA' 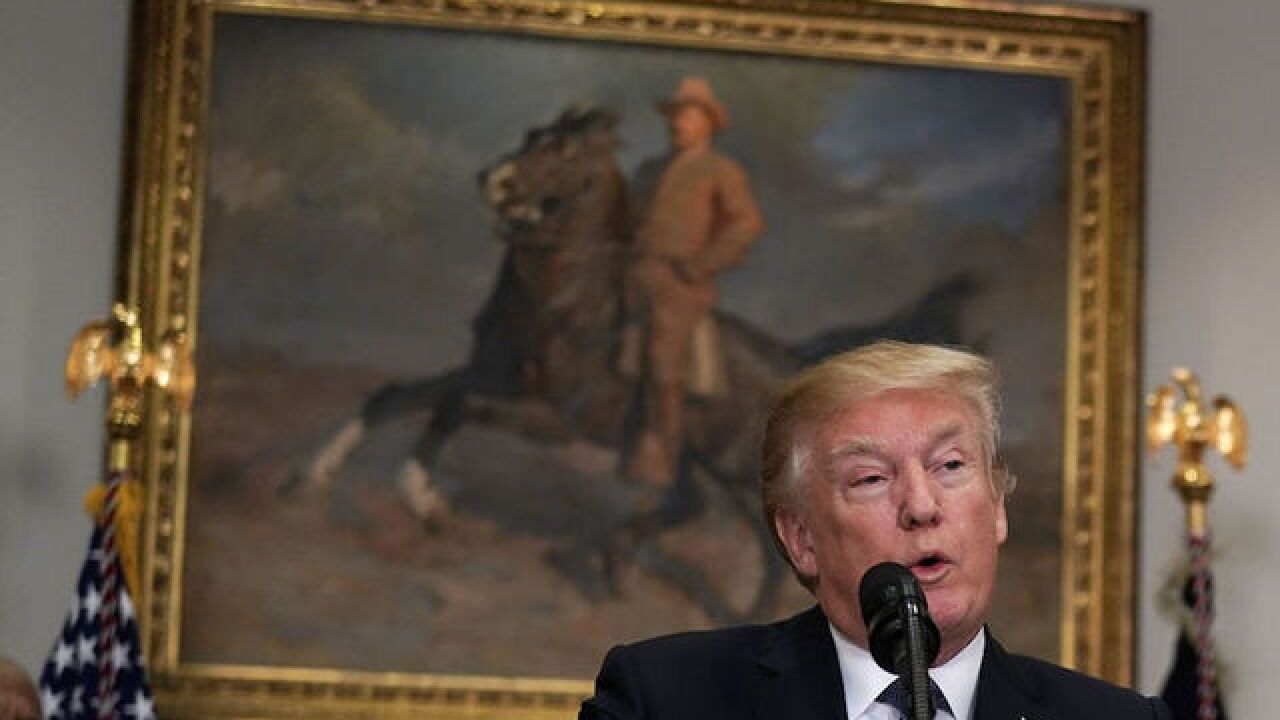 Image copyright 2018 Getty Images. All rights reserved. This material may not be published, broadcast, rewritten, or redistributed.
Alex Wong
<p>U.S. President Donald Trump speaks during an announcement in the Roosevelt Room of the White House February 27, 2018 in Washington, DC.</p>

President Donald Trump asked Sen. Pat Toomey, a Pennsylvania Republican who's worked on a bill to strengthen background checks for gun purchases, whether he left out a proposal to raise the gun purchasing age to 21 out of his measure because he is "afraid of the NRA."

"Because you're afraid of the NRA, right?" Trump said at a White House meeting Wednesday, when Toomey told him his bill with West Virginia Democratic Sen. Joe Manchin does not address lifting the age of purchasing long guns.

The Manchin-Toomey bill has been circulating since 2013 in the wake of the Sandy Hook Elementary School massacre and is primarily focused on expanding background checks.

That bill is different from the more limited "Fix NICS" bill, from Sens. John Cornyn and Chris Murphy, which offers financial incentives for state and local governments to report information to the National Instant Criminal Background Check System.