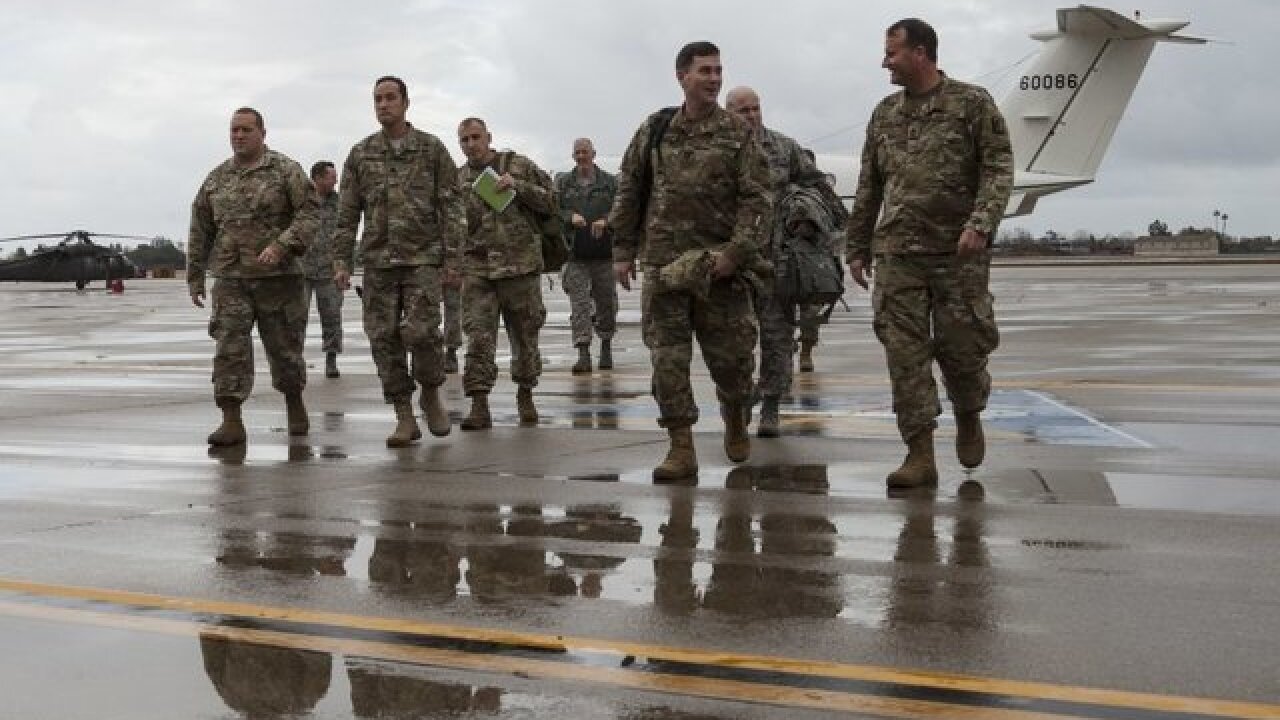 President Donald Trump lashed out at California Gov. Jerry Brown on Thursday, insisting that his administration won't pay for the state's National Guard deployment unless the troops help enforce US immigration laws at the border.

"Governor Jerry Brown announced he will deploy 'up to 400 National Guard Troops' to do nothing," Trump tweeted. "The crime rate in California is high enough, and the Federal Government will not be paying for Governor Brown's charade. We need border security and action, not words!"

"Sanctuary Cities released at least 142 Gang Members across the United States, making it easy for them to commit all forms of violent crimes where none would have existed. We are doing a great job of law enforcement, but things such as this make safety in America difficult!"

Trump's tweets comes less than 24 hours after Brown, a Democrat, agreed to send more National Guard troops to the US-Mexico border. Brown said that the mission would be limited.

"Just spoke w @JerryBrownGov about deploying the @USNationalGuard in California," Nielsen wrote on Wednesday. "Final details are being worked out but we are looking forward to the support. Thank you Gov Brown!"