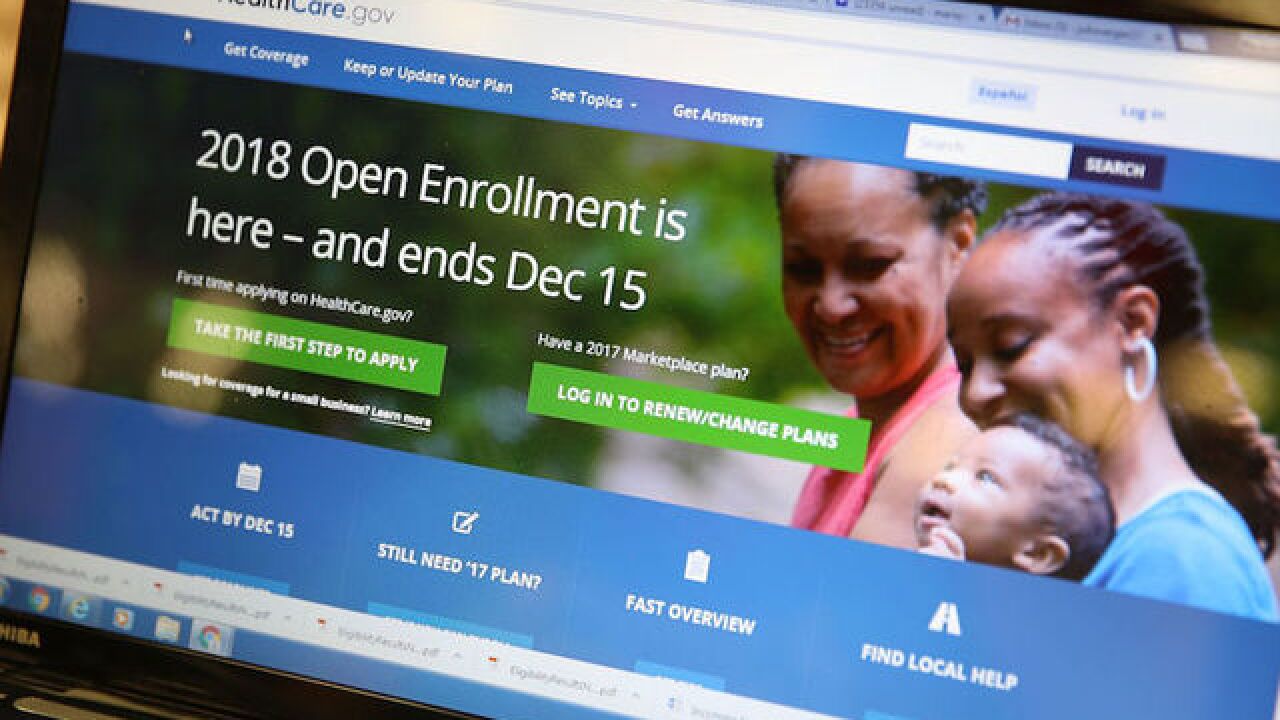 The Trump administration just halted a key set of payments to Obamacare insurers, but it's consumers who could wind up having tofoot the bill.

That's because the federal government won't distribute $10.4 billion it was expected to give insurers this fall under the Affordable Care Act's risk adjustment program. The administration said Saturday that it would temporarily suspend the payments because a federal judge earlier this year ruled the program's formula was flawed.

Insurers rely on the funding, which serves as a backstop for those who wind up with a high share of costly enrollees. Under the risk adjustment program, insurers with healthier policyholders contribute money, which is then divvied up among carriers with sicker ones. It's the only remaining risk mitigation program in Obamacare. The other two, which were designed to last only three years, ended after 2016.

The administration's latest effort to undermine the Affordable Care Act comes at a particularly sensitive time for insurers. They are now deciding which exchanges they will participate in next year and what premiums they'll charge. Having a risk adjustment program factors into these calculations.

"This action will significantly increase 2019 premiums for millions of individuals and small business owners and could result in far fewer health plan choices," said Scott Serota, CEO of the Blue Cross Blue Shield Association, which represents 36 independent insurers, many of whom are key players on the exchanges. "It will undermine Americans' access to affordable coverage, particularly those who need medical care the most."

Many carriers have already filed preliminary rate requests with state regulators -- with some asking for double-digit hikes to shield themselves from other actions the administration and Congress have taken. Insurers are contending with the uncertainty caused by Congress' elimination of the individual mandate penalty, which takes effect next year, and with the Trump administration's broadening of two alternatives to Obamacare that could siphon off younger and healthier enrollees.

Even with these concerns, insurers are more confident about participating in Obamacare. Many have started making a profit and some are expanding their involvement for 2019, a marked change from this time last year, when several carriers said they were going to pull out of the exchanges for 2018.

Now that the risk adjustment payments are on hold, some state regulators fear that insurers could become less willing to participate in certain communities.

"Without this program, insurers might have taken on less risk in the market, especially in rural counties," said Mike Kreidler, Washington state's insurance commissioner.

How insurers react in the short term could depend on whether they were expected to contribute or to receive funding.

Anthem, one of the largest carriers in the individual market, could lose out on $500 million in payments, according to a JPMorgan analyst estimate. The carrier, which recently announced it would re-enter some Obamacare markets in 2019 after downsizing considerably this year, declined to comment on the payments' suspension.

Molina, on the other hand, won't have to send nearly $1 billion, while Centene can avoid paying hundreds of millions of dollars to the program ... at least for now, JPMorgan projected. They did not return requests for comment.

Though insurers may eventually get the funds once the administration revises the formula, the move is sending shudders through the industry.

"Yes, the money matters, but what's more important is (insurers) being clear on the rules of the road so they can run a business properly," said Ceci Connolly, CEO of the Alliance of Community Health Plans, an industry group for nonprofit, community-based insurers. "There is just one twist after another."

What's particularly concerning is that the Centers for Medicare & Medicaid Services had many options other than suspending the payments, Connolly said. The agency has worked with insurers to address their concerns and to adjust the formula under both the Obama and Trump administrations. There could have been a "substantive and thoughtful conversation" about what more needs to be done, she said.