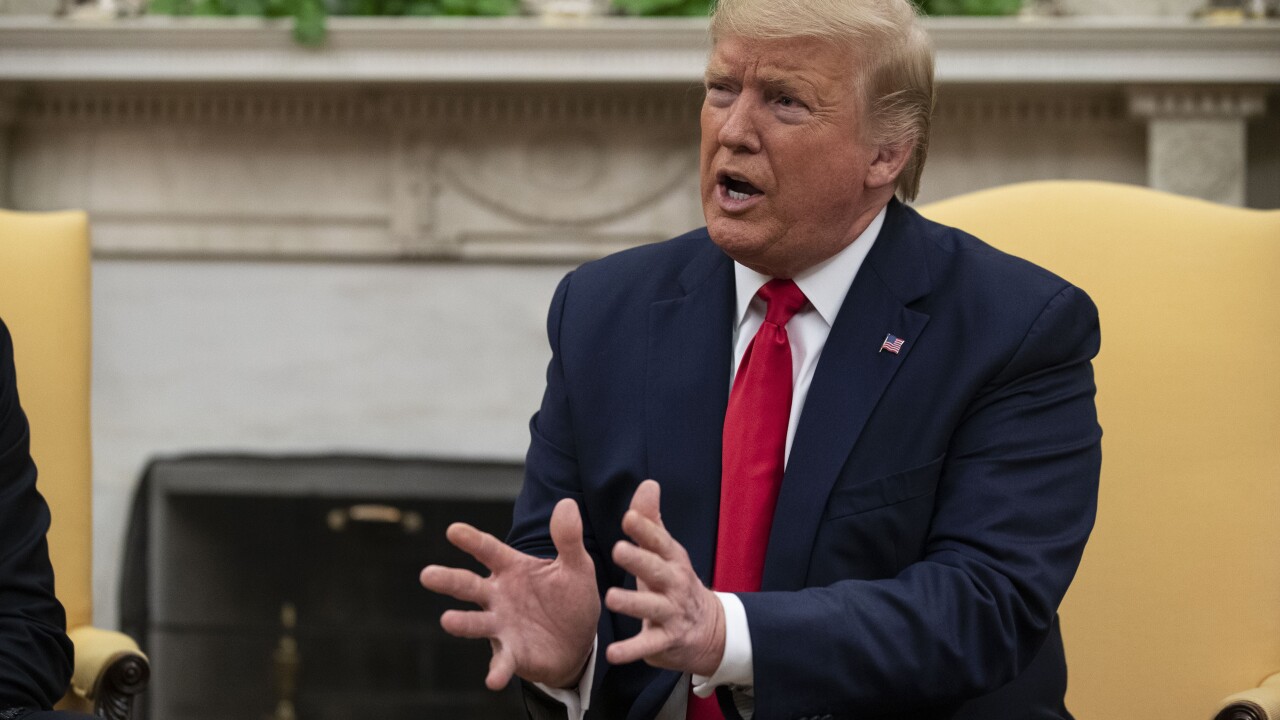 WASHINGTON, D.C. – President Donald Trump is backing away from his threats to target Iranian cultural sites if Tehran retaliates for the killing of a top Iranian general by the U.S.

It is a war crime to target cultural sites.

Trump tweeted the threat over the weekend, then reiterated it to reporters as he flew back to Washington.

But the president retreated Tuesday while speaking to the press during his meeting with the prime minister of Greece.

“I like to obey the law, but think of it, they like to kill our people, they blow up our people, and we have to be very gentle with their cultural institutions, but I’m OK with it. It’s OK with me," said Trump. “I will say this, if Iran does anything that they shouldn’t be doing, they’re going to be suffering the consequences and very strongly.”

On Monday, Defense Secretary Mark Esper had distanced the Pentagon from the president's threats by pledging that the U.S. will follow the laws of armed conflict.