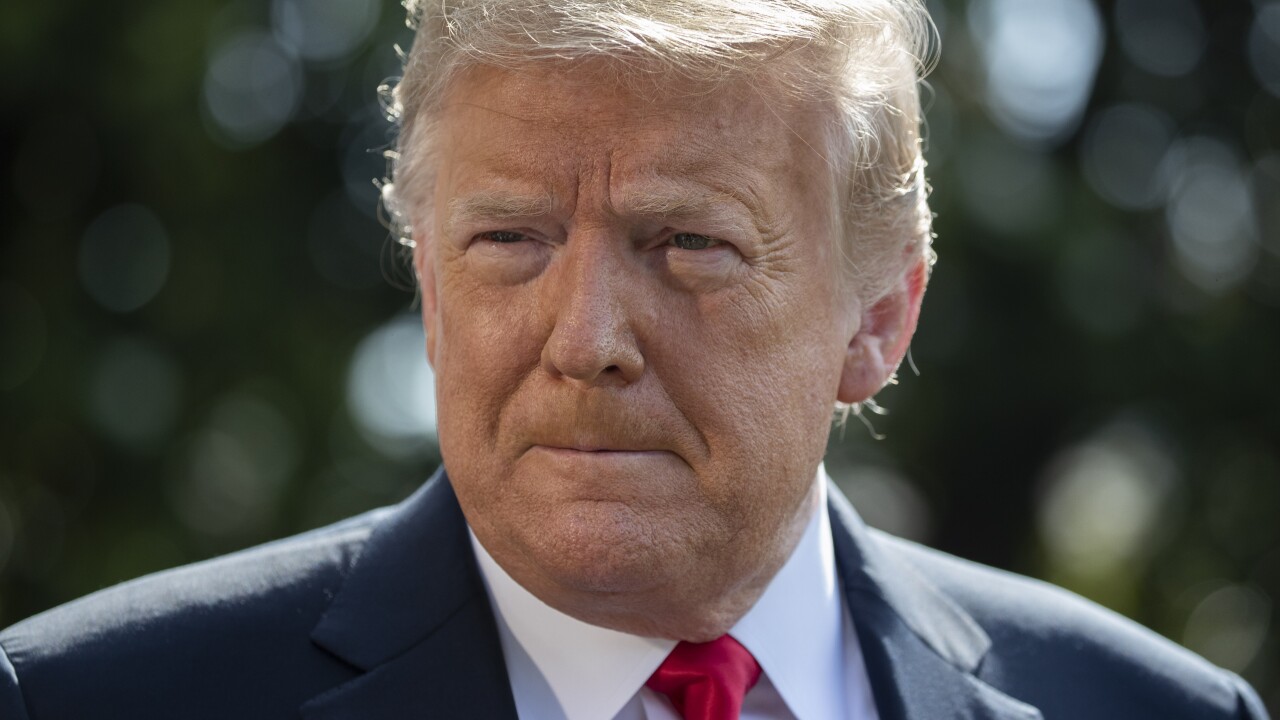 Copyright 2020 The Associated Press. All rights reserved.
Alex Brandon/AP
President Donald Trump speaks with reporters before departing on Marine One on the South Lawn of the White House, Tuesday, June 23, 2020, in Washington. (AP Photo/Alex Brandon)

WASHINGTON (AP) — President Donald Trump faces a fresh test of his ability to draw a crowd during a pandemic when he visits Arizona on Tuesday after his sparsely attended weekend rally in Tulsa, Oklahoma.

He’ll also be reminding voters of one of his key 2016 promises as he visits the wall under construction at the U.S.-Mexico border.

Later, Trump will address young Republicans at a Phoenix megachurch. The rally, organized by an organization called “Students for Trump,” is scheduled to start around 5:40 p.m. ET.

The president’s smaller-than-expected crowd in deep red Oklahoma over the weekend has sharpened the focus on his visit to Arizona, which doubles as a 2020 battleground state and a surging coronavirus hot spot.

Trump claims he “actually had a nice crowd” in Oklahoma.