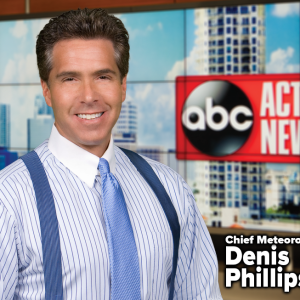 Hurricane season may not officially begin until June 1, but that did not stop Tropical Storm Arlene from forming in the Atlantic Ocean.

Download the Storm Shield Weather Radio App for your iPhone or Android device and get severe weather alerts wherever you are.

The storm is supposed to drift to the west before dissipating on Friday.

Arlene is the first April tropical storm to form since Ana formed on April 20, 2003.

This is the third straight year that a tropical system has formed before the official start of the season.