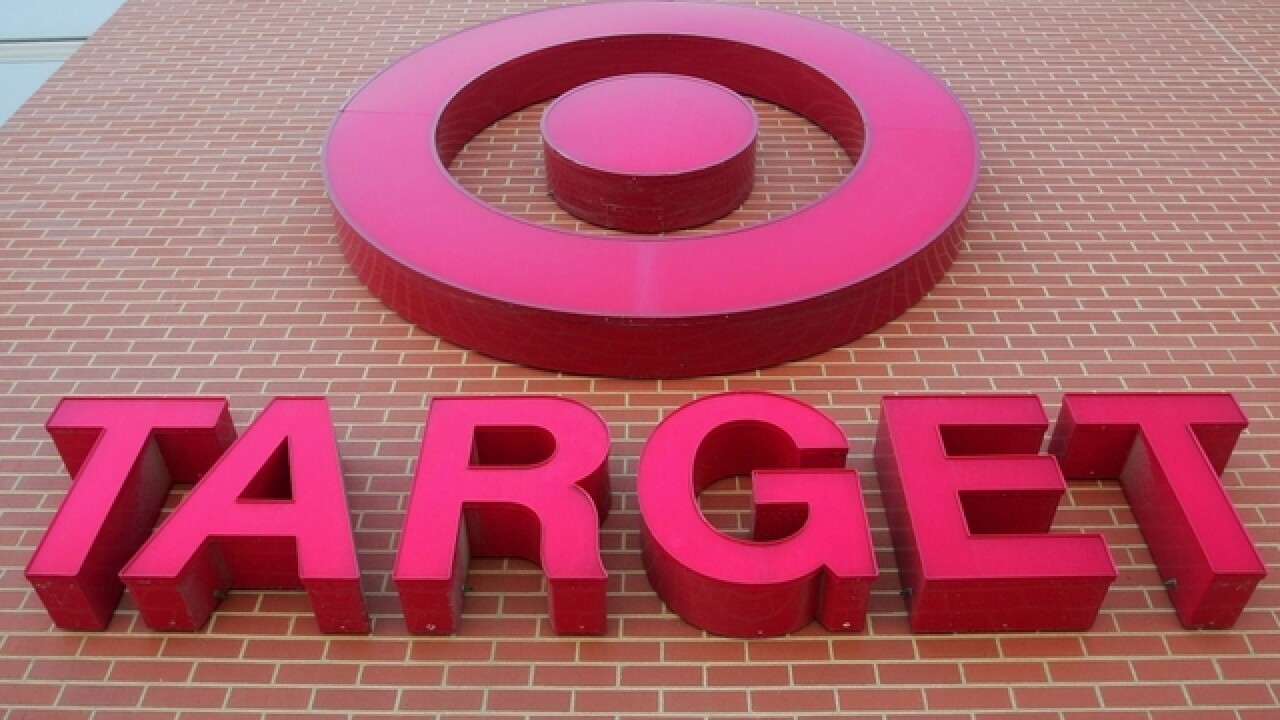 A transgender woman was arrested in Idaho on Tuesday after she allegedly filmed a woman in a Target changing room, the East Idaho News reports.

Shauna Smith, who is referred to in Bonneville County Court as Shaun Smith, has been charged with voyeurism after she allegedly recorded an 18-year-old girl in the Idaho Falls Target.

Smith allegedly held her iPhone above her changing stall to record the woman next to her. After the victim’s mother confronted her, Smith fled the store. Both the victim and her mother described seeing a white male in a blonde wig and dress.

A witness saw Smith pull away in her car, which the police tracked to Smith’s residence.

In an interview with deputies, Smith admitted to making other videos at Target and said she makes the videos for “the same reason men look at pornography.”

In April, Target published a corporate blog post encouraging transgender people to use the bathrooms and changing rooms according to the gender to which they self-identify.