Timeline: What happened to Kyle Plush, teen found dead inside van in Ohio who called 911 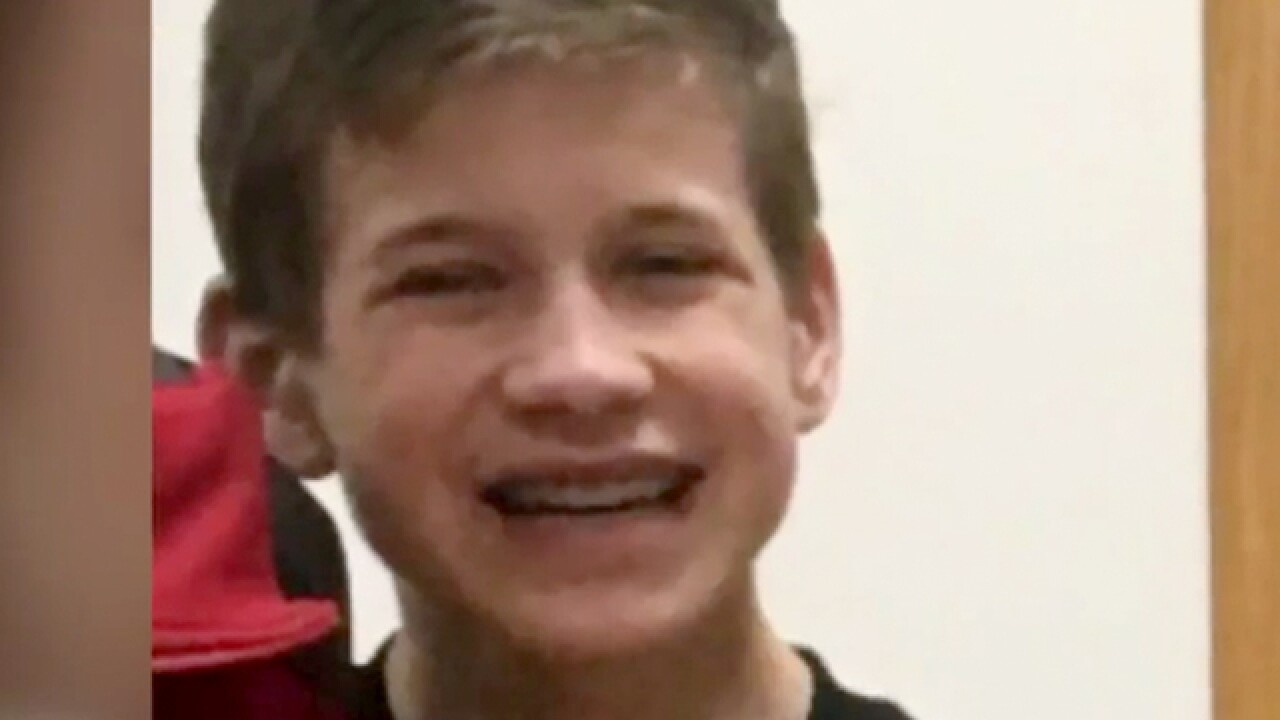 Copyright 2018 Scripps Media, Inc. All rights reserved. This material may not be published, broadcast, rewritten, or redistributed.
<p>Kyle Plush</p>

CINCINNATI — Kyle Jacob Plush called 911 twice hours before he was found dead inside his car at Seven Hills School.

Plush, 16, first called 911 at 3:16 p.m. Tuesday. He cried for help and repeatedly told the operator he could not hear what she was saying.

As teen who died after being stuck in van pleaded for help, why didn't officers find him?

The first unit, with two Cincinnati officers, was dispatched to respond at 3:23 p.m. They arrived minutes later, reported not seeing anything and attempted to call Plush’s phone. There was no answer.

A Hamilton County sheriff's deputy checked the area again at 3:48 p.m. to no avail.

At some point, Plush called 911 a second time. It is not clear the exact time he made this second call.

"This is not a joke," he said. "I am trapped inside a gold Honda Odyssey van in the parking lot of Seven Hills ... Send officers immediately. I'm almost dead."

Nick Francis, director of Experiential Learning at Seven Hills School, said in a 911 call a security guard contacted him and told him to call 911 because they found a kid in his car. Francis told the dispatcher he wasn’t at the school, but they had been “missing a kid.”

“I got a call from a security guy there because we were trying to find this kid, and he just all of a sudden called me, 'Nick we found him. Call 911, he's in his car,’” Francis told the dispatcher.

Around 9 p.m., according to police, a family member discovered Plush dead inside his 2002 Honda Odyssey -- a death Hamilton County Coroner Lakshmi Sammarco would rule accidental "asphyxia caused by chest compression."

Something -- neither Sammarco nor Lt. Steve Saunders indicated what -- had pressed so hard against Plush's chest that he suffocated.

Here's a timeline of what unfolded:

We are not publishing Plush's 911 calls due to their graphic, disturbing nature and out of respect to his family.