Thunderstorms cause flash flooding in Maryland

Severe weather brought heavy rain, hail and flash flooding to some parts of Maryland.  In Frederick, flood water was so high Tuesday night it covered the tires on cars.

In Frederick, flood water was so high Tuesday night it covered the tires on cars. Some residents say Market Street was so flooded it looked like a river. Police sent alerts asking residents not to drive on the roads. Emergency crews rescued six people from three vehicles trapped in floodwater.

Click below to see storm pictures from across the state: 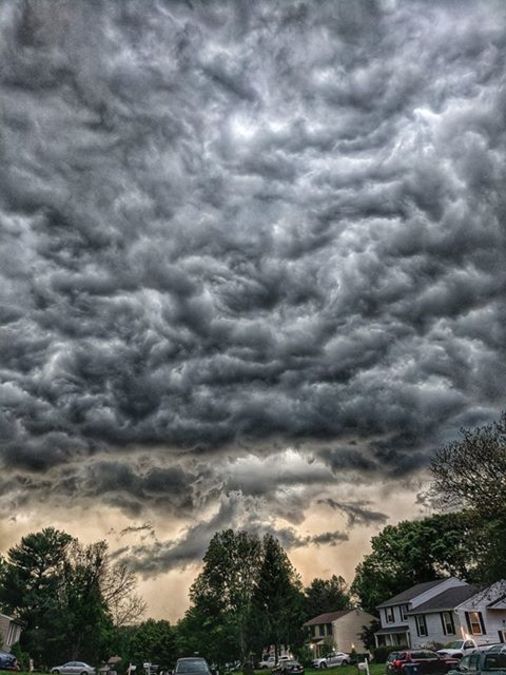 Businesses in Frederick were also impacted by the storm. The basement of the YMCA on N. Market Street was completely flooded. The first floor had about four to five inches of water. Emergency crews pumped water from inside of the building to help drain it. The YMCA will be closed Wednesday.

So far, no injuries have been reported.