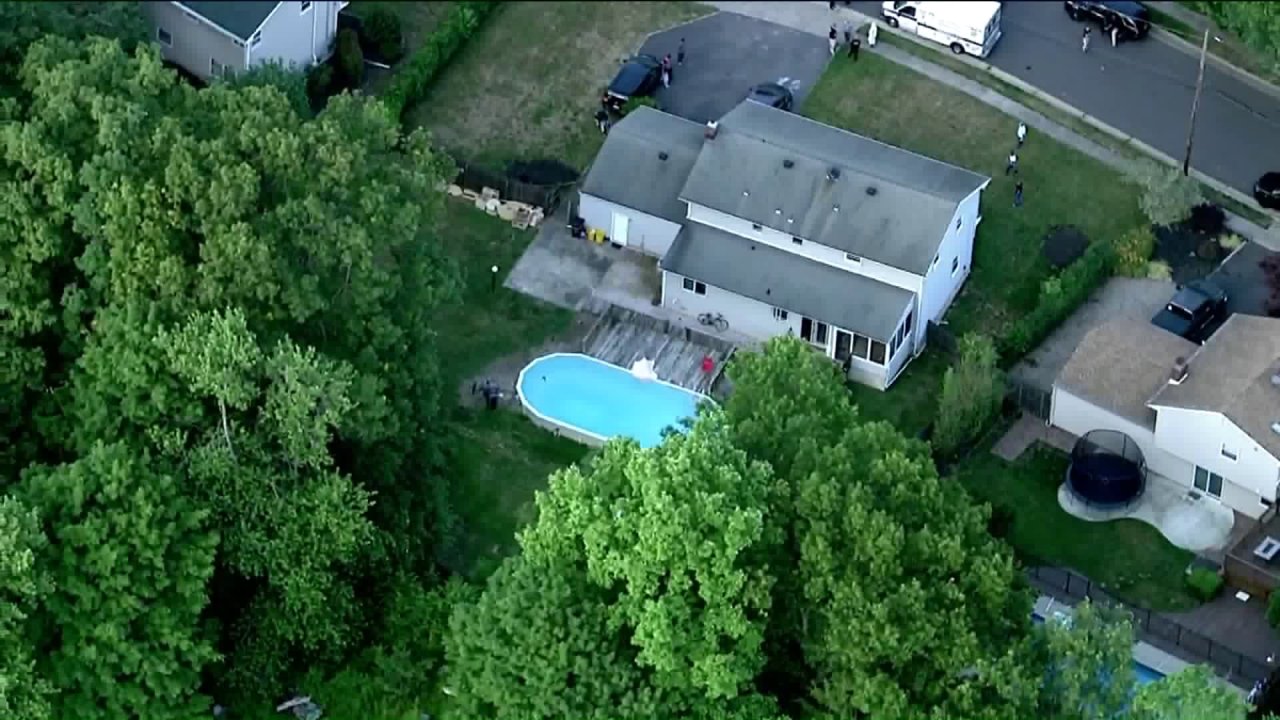 A mother and daughter, along with another relative, were found dead in the pool Monday, according to officials. 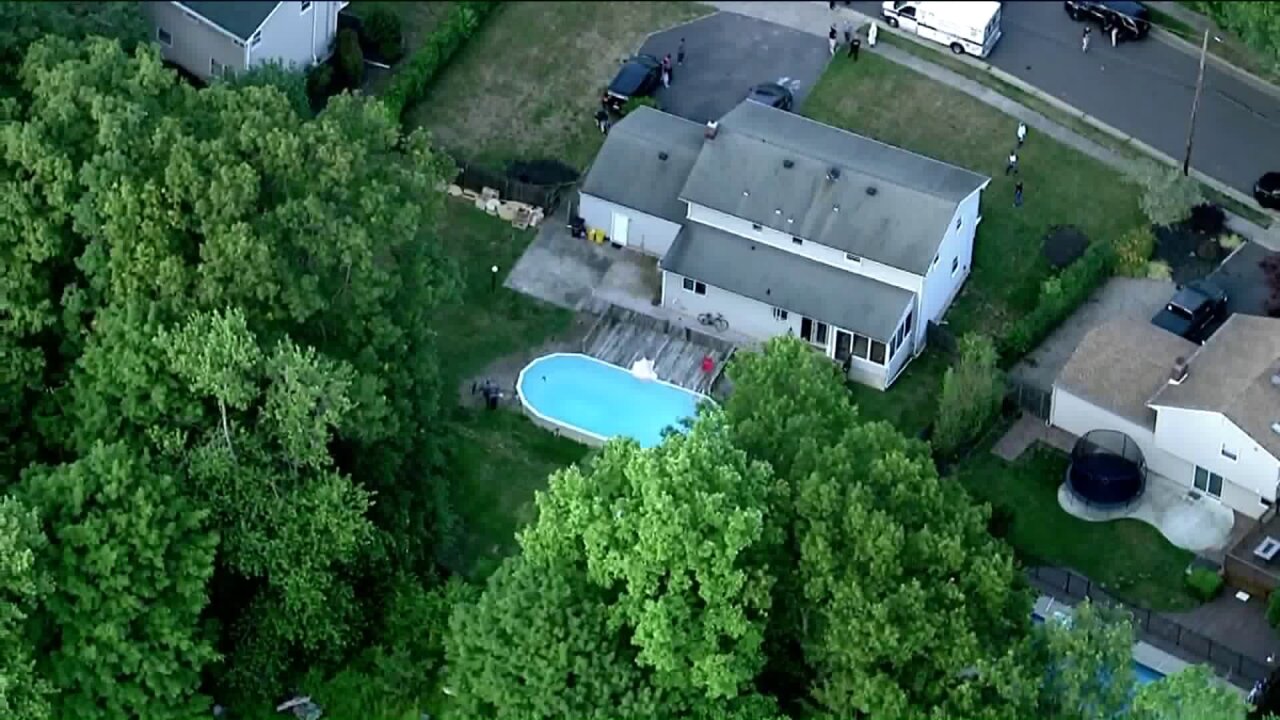 Three people were found dead in a New Jersey pool on Monday after a drowning, officials said.

The youngest victim was an 8-year-old girl, a police lieutenant said. Her 32-year-old mother's body was also found in the above-ground pool at the East Brunswick home.

Police said a 62-year-old man's body was also found in the pool.

His exact relationship to the other victims is not year clear, but he is believed to be a family member.

Police believe the mother was inside the pool screaming for help.

All three victims were pronounced deceased in the backyard.

WPIX's Jay Dow was first to report the story.