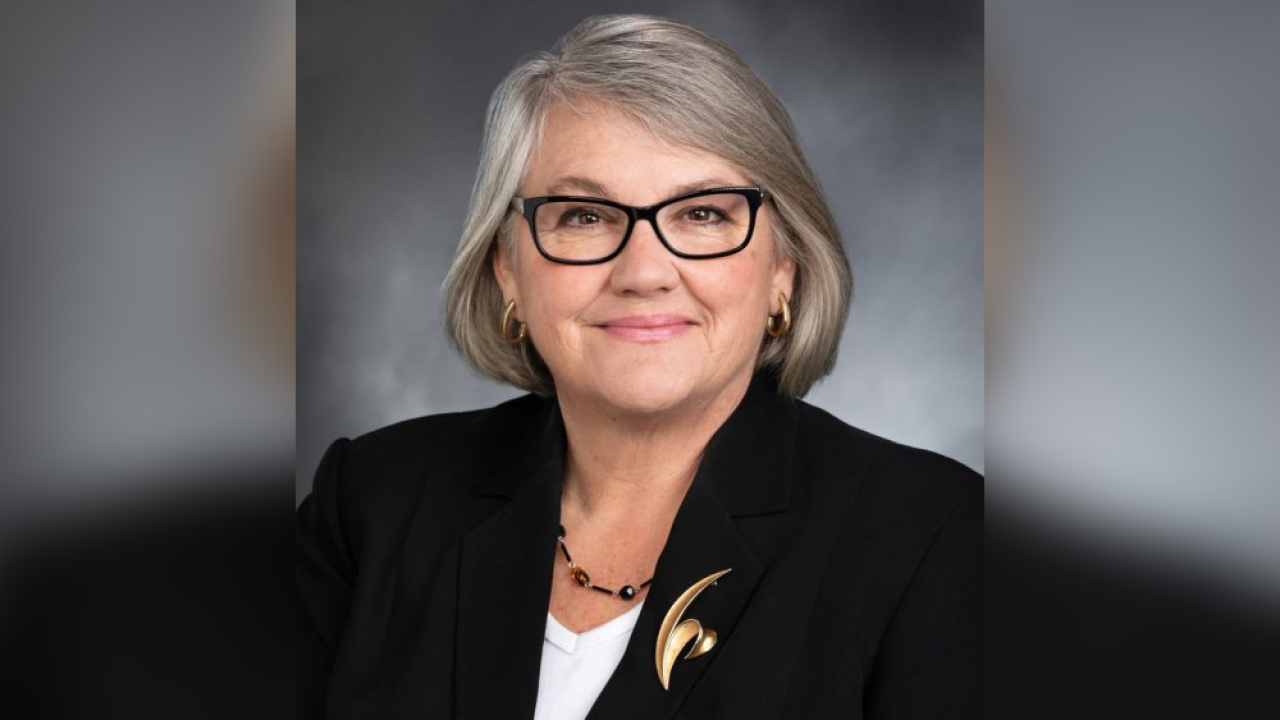 OLYMPIA, Wash. — A petition asking for a Washington state senator to spend a 12-hour shift shadowing a nurse has garnered more than 480,000 signatures — and that number continues to rise.

"Senator Maureen Walsh stated that we as nurses mostly spend our 12 hour shifts playing cards," the woman who started the petition wrote. "I would like to take a stand and petition to have the Senator experience what really happens during an RN’s 12 hour shift. She most likely won't be playing uno....."

Maureen Walsh has drawn considerable backlash after her comments during a debate on Tuesday.

"By putting these types of mandates on a critical access hospital that literally serves a handful of individuals, I would submit to you those nurses probably do get breaks," Walsh said. "They probably play cards for a considerable amount of the day,"

Walsh was arguing in support of an amendment that would exempt critical access hospitals in rural areas and hospitals with less than 25 beds from the bill.

Since her comments, thousands have taken to social media to criticize her. Facebook groups and pages named, "Nurses With Cards," or "Nurses Who Play Cards," have been created.

The thousands who have signed the petition cite their own careers as nurses, or those of loved ones, as their reason for signing.

"Until you walk in my shoes, do not assume to understand the work I do!," one petitioner wrote.

"I’m signing because anyone who has seen a nurse’s shift for more than an hour knows that they are overworked and underpaid," another wrote. "It would do her well to step into their shoes for a single shift and realize how little they can care for their own needs because of how hard they work to take care of others."