This unique New Orleans radio station is helping the blind 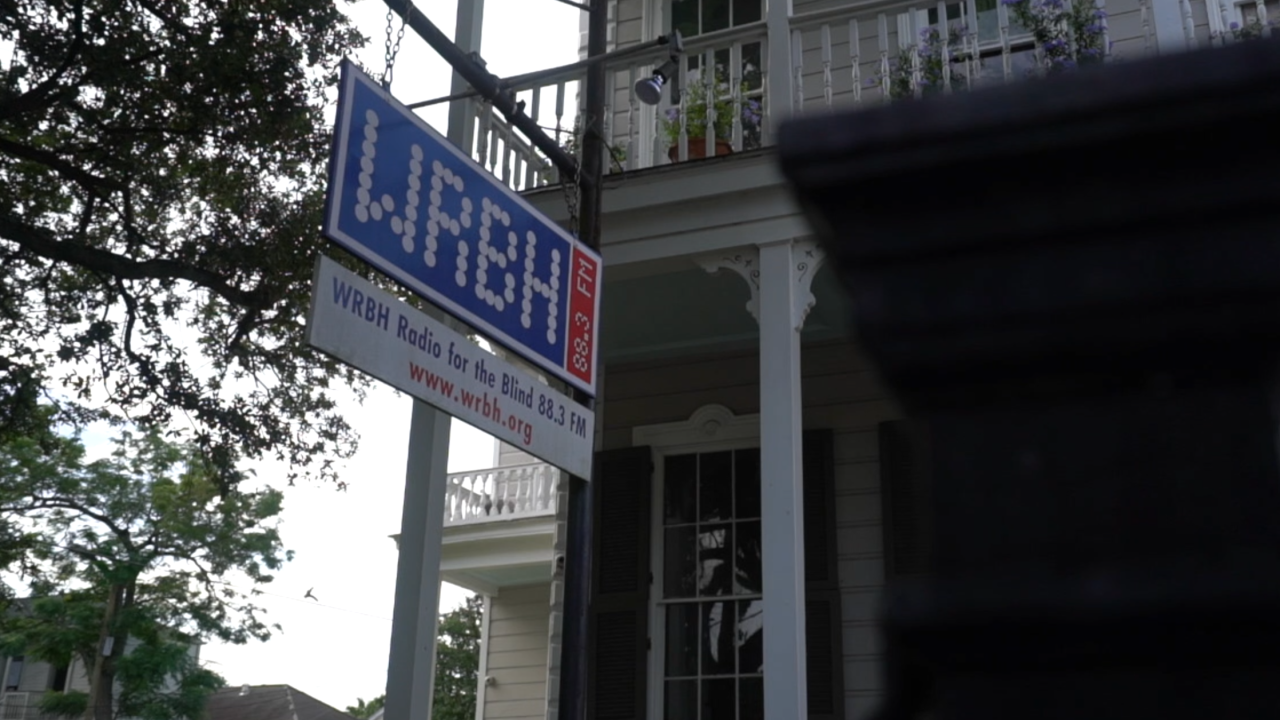 In an age of podcasts and audio books, you might think this tiny nonprofit radio station would never make it.

But not only is this New Orleans institution still on the air, it's thriving. It’s all thanks to donations, an army of volunteers and listeners that depend on the very unique services they provide.

This rare radio station—located inside an old Victorian home—plays just about anything, except music. That’s not the only thing that makes WRBH Radio unique; the station uses their resources to help the blind.

"The mission is to provide current information for the visually impaired," says Natalia Gonzalez with WRBH Radio for the Blind.

Every day, a stream of volunteers at the station bring listeners just about anything that comes in print, including news headlines, grocery ads and even horoscopes.

Gonzalez says the station provides local news, as well as national news. That also includes the funnies from national newspapers.

Gonzalez says one of the best things about working at WRBH Radio for the Blind is meeting all the people who volunteer, like Mike McNulty, who is a volunteer reader.

“My grandfather on my father’s side lost his vision, and it literally took a huge part of his life,” says McNulty. “So yeah, it kind of spoke to me, you know?”

The station and its volunteers are making impacts on people’s lives—people like Tim Lindsley, who lost his vision later in life. Lindsley, a loyal listener in Thibodaux, Louisiana, says not only does WRBH bring him the news he can no longer read, it also brings a companion, of sorts, into his home.

“Yeah, well, you’re definitely not isolated,” he explains. “You feel a lot more part of the world; part of what’s going on.”

For Gonzalez, that’s exactly what she hopes her radio station can bring to viewers.

“That it's a voice in a room that's comforting,” she says. “Not only is it providing information, but it’s also assuaging the loneliness that people who are shut in or visually impaired or people who just rely on others to take them places, you know?”

There’s something magical about this place, according to Gonzalez.